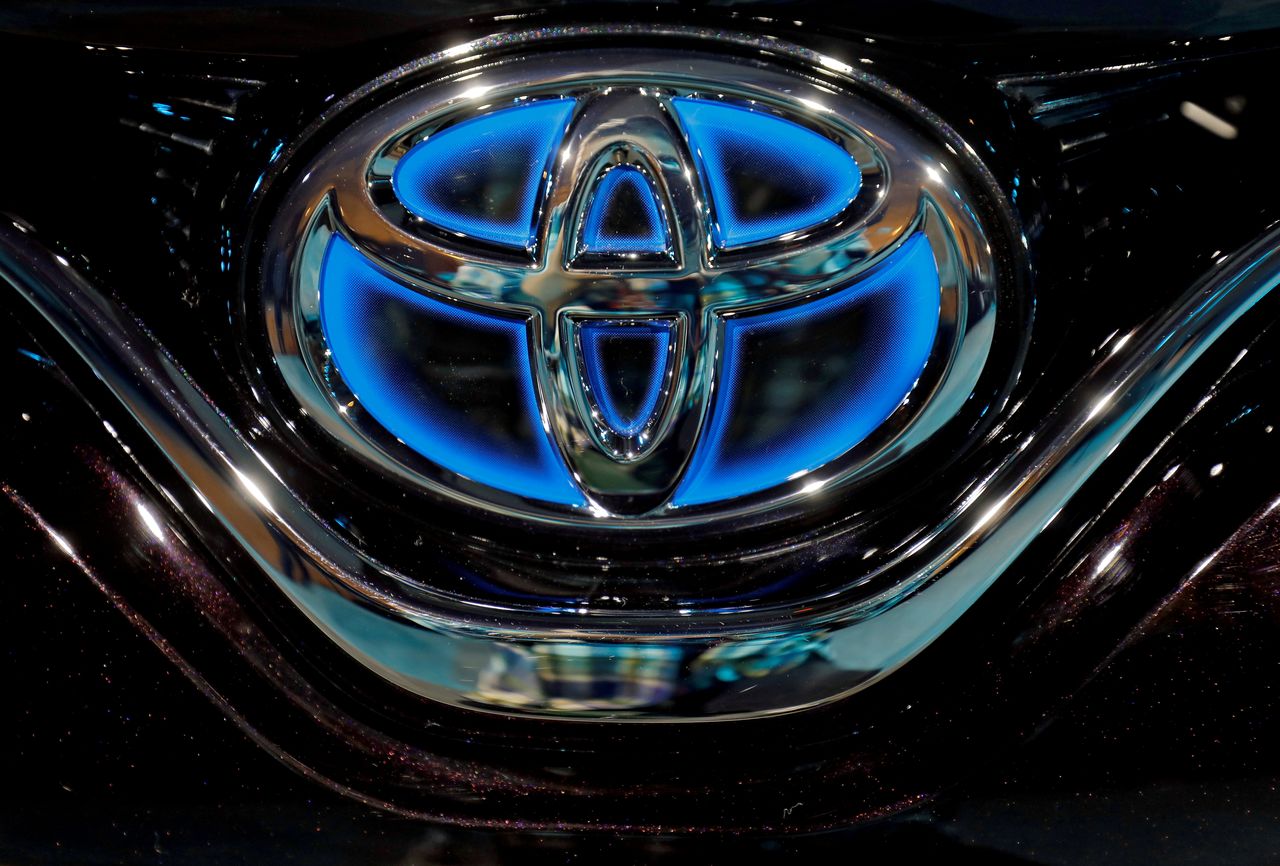 OKAYAMA, Japan (Reuters) - Toyota Motor Corp said on Saturday it will partner with four other Japanese vehicle makers to explore the viability of alternative green fuels for internal combustion engine cars, including hydrogen and synthetic fuels derived from biomass.

The companies, which in addition to Toyota include Mazda Motor Corp, Subaru Corp, Yamaha Motor and Kawasaki Heavy Industries, made the announcement at a race track in Okayama, western Japan, where Toyota is racing a hydrogen car.

The hydrogen race car is being driven by Toyota chief eexcutive Akio Toyoda along with other Toyota drivers.

Converting internal combustion engines to green fuels such as hydrogen is technologically difficult, but doing so would allow the companies to support decades-old existing supply chains employing hundreds of thousands of workers that they may otherwise have to drop as they switch to building electric vehicles (EV).

As nations tighten environmental regulations to cut carbon emissions, automakers including Toyota, are ramping up production of EVs. Japan has said it aims to be carbon neutral by 2050 and is promoting the use of hydrogen fuel.

Toyota plans for 15 EV models by 2025 and is investing $13.5 billion over the next decade to expand battery production capacity. At the same, time however, it is continuing to develop vehicles powered by hydrogen.