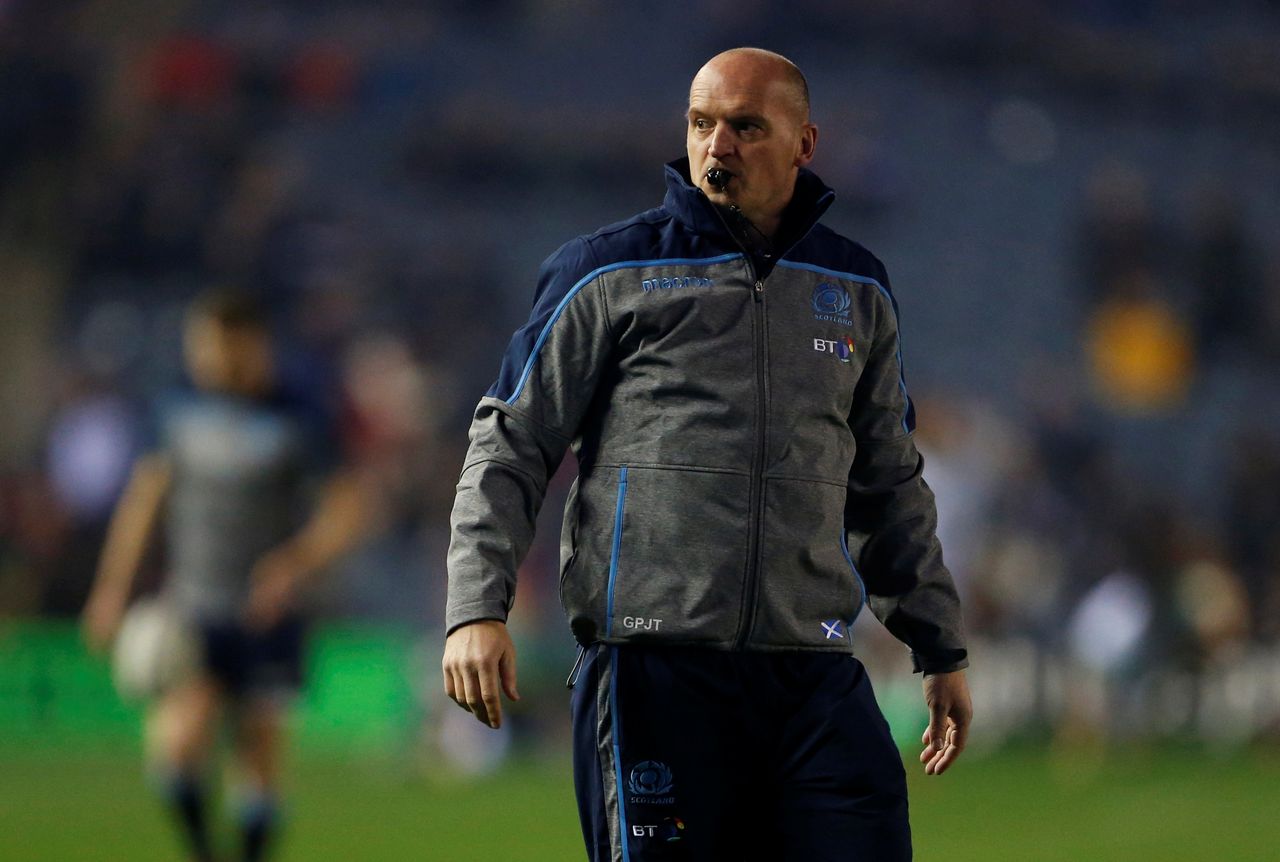 The Scots led the world champions 10-8 at halftime, but were overpowered in the second period as the Springboks’ relentless forward supremacy ground them down and forced numerous errors.

"I’m disappointed that we weren’t able to show the best version of ourselves for 80 minutes," Townsend told reporters. "There were some key moments in the second half where we weren’t secure.

"First half both teams had their moments, but second half they just had more of them than us. It was frustrating, because the endeavour, effort and skill, you could see it in the way we played. But we need to make more of the ball we have and do better in contact.

"Part of that is the opposition, the way they play and the pressure they put us under in certain areas. But we have to look at ourselves and ask what we can do next time to be better."

Their next match will be against far less physical opponents, but a team that plays at a much higher tempo as they welcome Japan to Murrayfield next weekend.

"Japan will be a tough opponent. They beat us two years ago (at the Rugby World Cup) and we know what a difficult team they are. If you give them ball they will cause you problems."

Townsend had praise for Hogg, 29, who became the most capped fullback in international rugby history in his 87th appearance, one ahead of former Ireland international Rob Kearney.

His brace of tries also equalled Scotland’s all-time test record of 24, which he shares with Tony Stanger and Ian Smith.

"Becoming the most capped fullback in international rugby history is an outstanding achievement. It shows what a great player Stuart has been at a consistently high level," Townsend said.

"And on the day that he reaches it, he also scores two tries for his team against the world champions. That just shows the quality of the player.

"We are all confident he will break the record in the coming games and there are a lot of years left in him."