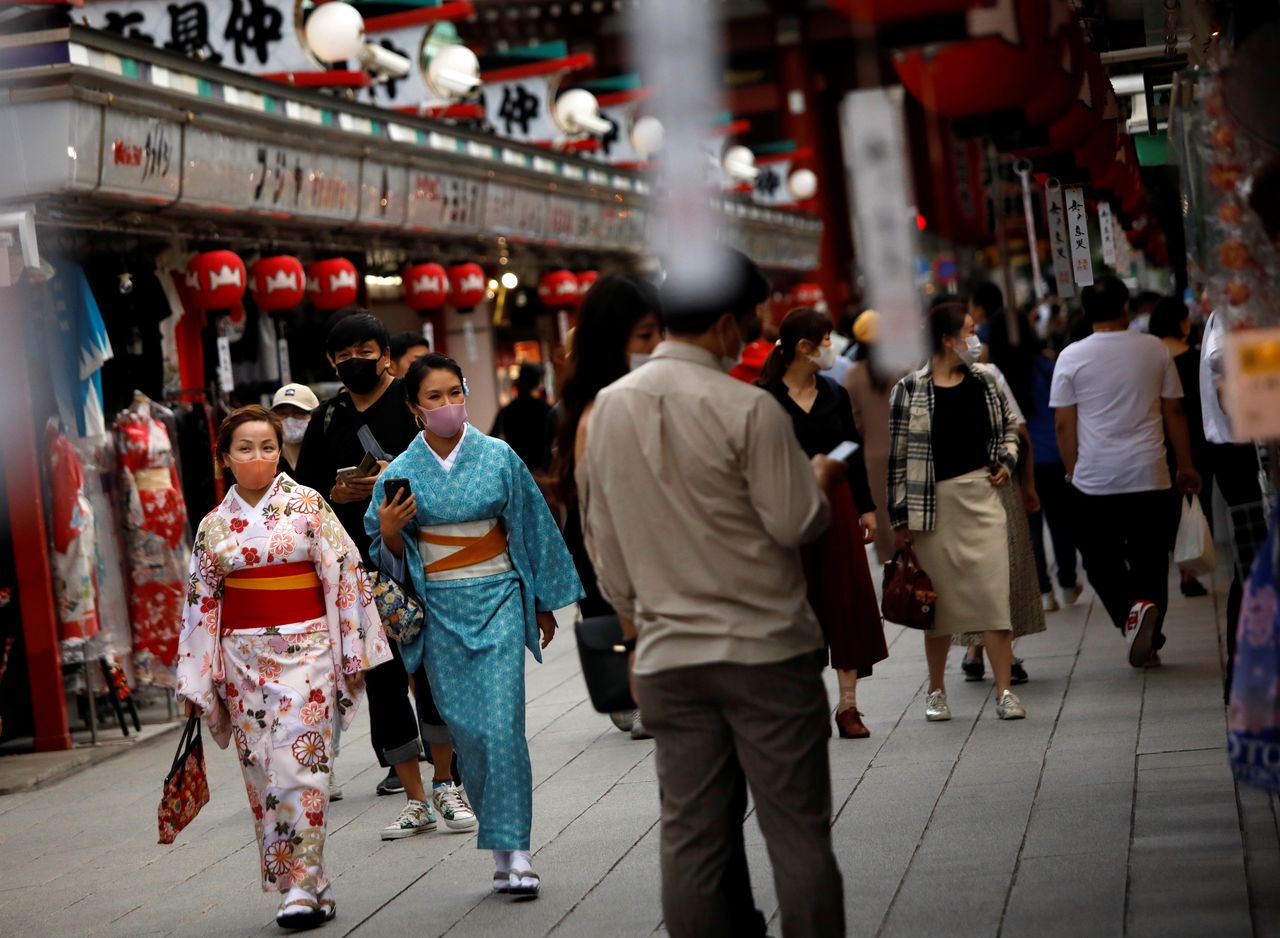 The move will ease the strain on airlines and hotels hit by shrinking travel from the coronavirus pandemic, and underscore hopes among policymakers to reflate the economy out of the doldrums through pent-up demand.

The subsidies will be part of Prime Minister Fumio Kishida's new pandemic-relief programme expected to be compiled on Friday.

On request from the tourism industry, the government will consider resuming the programme from mid-January or February, until around late April, the Nikkei said.

It will also lower the maximum amount of discount offered per travel compared with the previous programme, the Nikkei said without citing sources.

Japan's economy likely contracted an annualised 0.8% in the third quarter as supply constraints and state of emergency curbs to combat the pandemic hit exports and consumption, according to a Reuters poll.

Analysts expect consumption to pick up after the Sept. 30 end of the curbs, though slowing Chinese growth and lingering supply bottlenecks cloud the outlook for the export-reliant economy. The government will release preliminary third-quarter gross domestic product data on Monday.