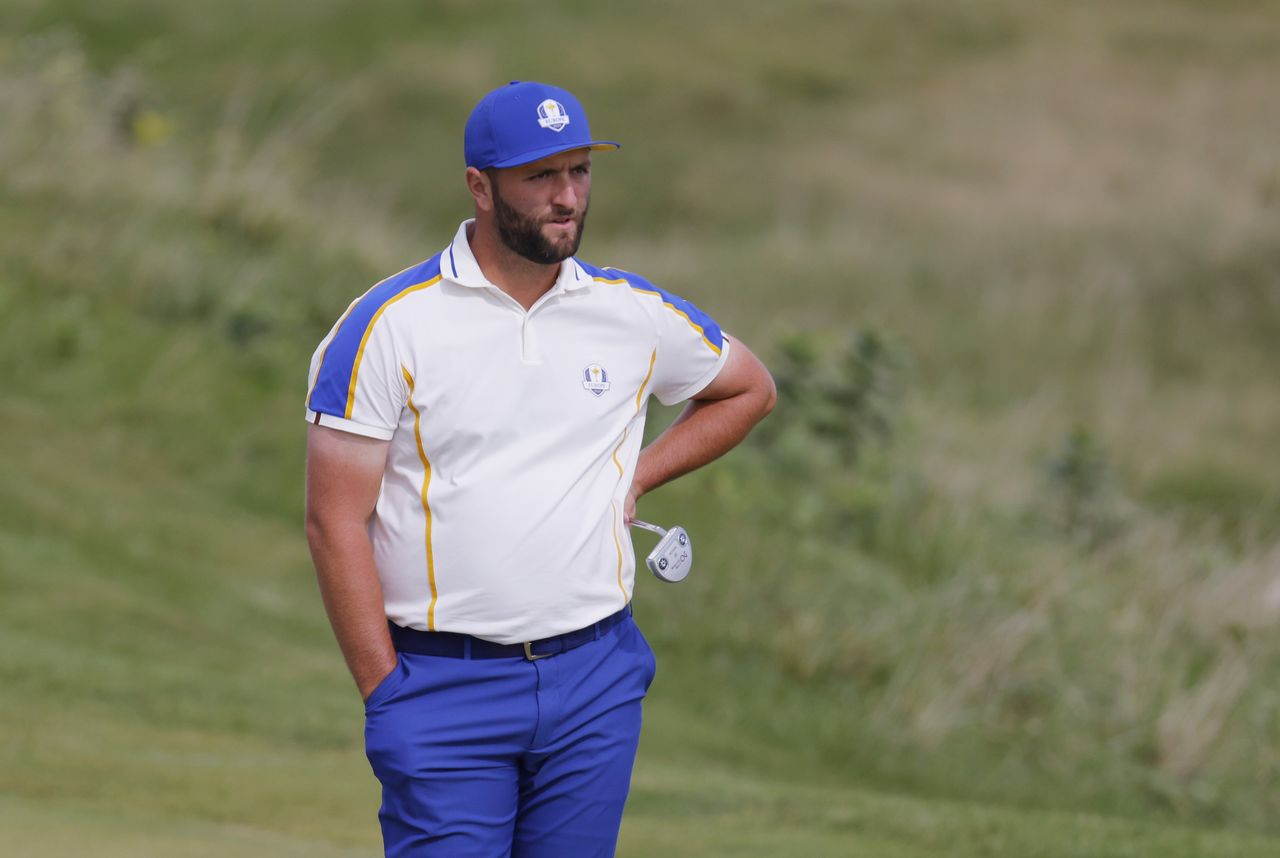 (Reuters) - World number one Jon Rahm has pulled out of the European Tour's season-ending DP World Tour Championship to recharge and spend time with his family, media reports quoted the Spaniard as saying.

The 27-year-old, who won his first major at this year's U.S. Open but also tested positive for COVID-19 twice, said he took the decision after consulting his entourage following a demanding season.

"After lengthy discussions with my team, I have come to the difficult decision not to travel to Dubai next week," Rahm said in a statement, according to Golf Digest, the BBC and other outlets.

"The demands of a long season with many ups and downs has taken a lot out of me. I feel I need to take time to recharge my batteries while spending quality time with my family."

Rahm, who also was named the PGA of America Player of the Year, missed this year's Tokyo Olympics due to COVID-19.

He was third in the current Race to Dubai standings heading into the European Tours season finale - which he won in 2017 and 2019 - behind Americans Billy Horschel and Collin Morikawa.