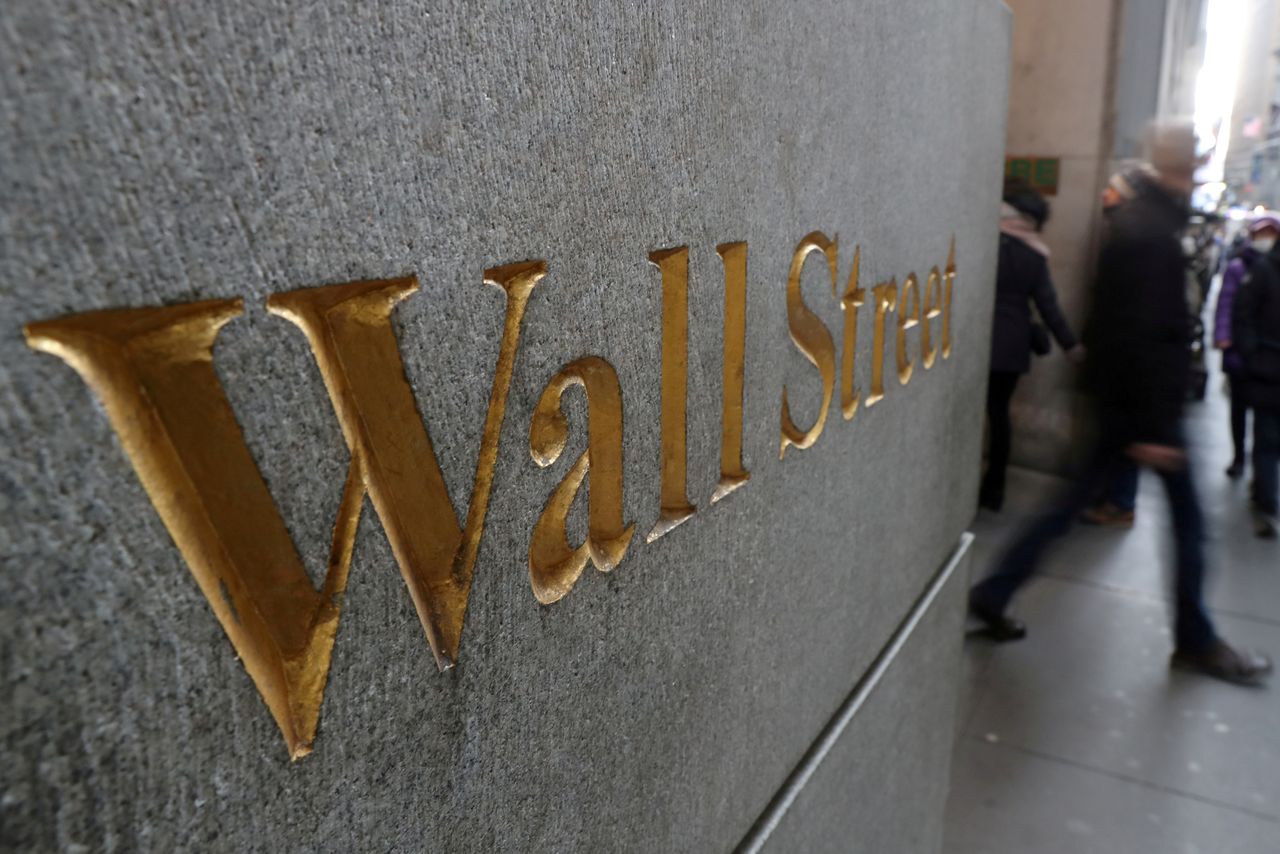 WASHINGTON (Reuters) - The dollar climbed to a 16-month high on Monday while U.S. stocks dipped slightly as investors searched for a clearer economic picture.

Persistent concerns that inflation may be rising more sharply and sticking around longer than originally expected weighed on Wall Street, with pessimism weighing on stocks and oil and pushing safe havens like the U.S. dollar upwards.

Investors likely will be closely watching fresh data on U.S. retail sales out on Tuesday, after a report out Friday showed consumer sentiment hitting its lowest point in a decade, due in part to inflation.

"Stocks were more or less in a holding pattern today, and after the market finished last week in the red, it could be searching for some direction," said Mike Loewengart, managing director of investment strategy at E*TRADE Financial. "As inflation continues to be the topic du jour, investors likely have their sights set on an update from retailers with earnings and retail sales on deck for some insight into the consumer and how they’re handling pricing pressure."

Oil prices settled somewhat after hitting a one-week low in earlier trading, ending the day in mixed territory. Crude prices had previously been pushed down by speculation that President Joe Biden's administration could tap the U.S. Strategic Petroleum Reserve.

The dollar's surge comes after a surprise report last week showing U.S. inflation on the rise weighed down markets, as investors wondered if the Federal Reserve might be forced to raise rates sooner, and if the U.S. consumer will have to consider higher prices for longer.

"Inflation is being driven by the unusual supply shocks tied to the restart. We expect these imbalances to resolve over the next year, but see inflation as persistent and settling at a higher level than pre-COVID," wrote Blackrock analysts in an investor note. "Although price rises are broad based, the mix of inflation shows the unusual restart dynamics at play."

Graphic: The US dollar index https://fingfx.thomsonreuters.com/gfx/mkt/klvykdmrrvg/USD1511.PNG