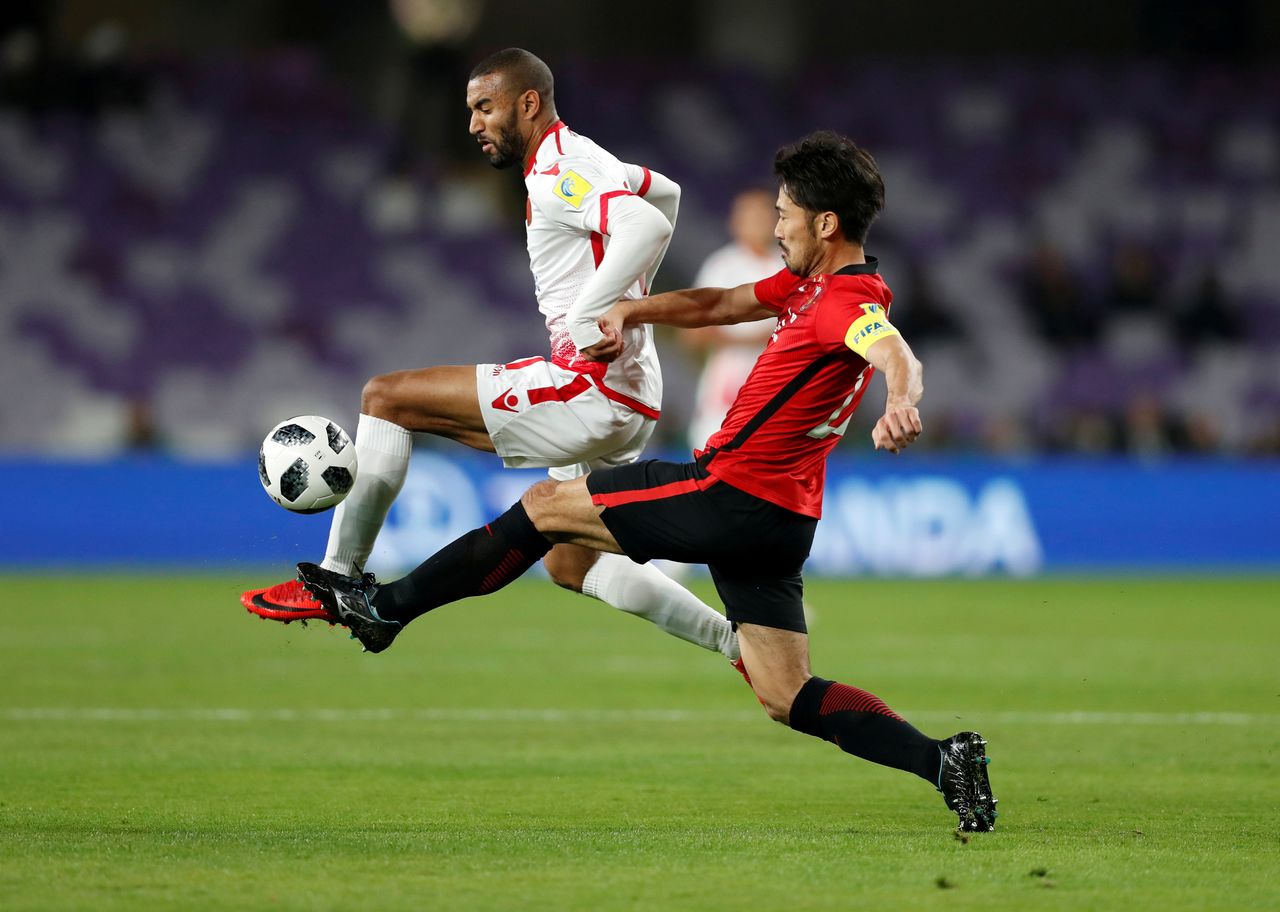 (Reuters) - Former Japan international and two-time Asian Champions League winner Yuki Abe has revealed he will retire at the end of the current J-League season.

Abe, who turned 40 in September, made the announcement at a ceremony on Sunday held by his club side, Urawa Red Diamonds.

"Around the new year I was thinking this season would turn out to be my final season, my ultimate challenge," Abe said, according to Kyodo.

The midfielder is currently in his second spell with Urawa having initially joined in 2007 from JEF United Ichihara, and he helped the club to the Asian Champions League title in his debut season.

In 2010 Abe moved to England to join Leicester City after representing Japan at the World Cup in South Africa, but returned home 18 months later to re-sign for Urawa.

Abe helped Urawa to a second Asian Champions League title in 2017 when the Saitama-based club defeated Saudi Arabia's Al Hilal in the final.

He represented Japan on 53 occasions, scoring three times for the Samurai Blue, and played 589 times in the J-League, the fourth highest in the top flight of Japanese football.