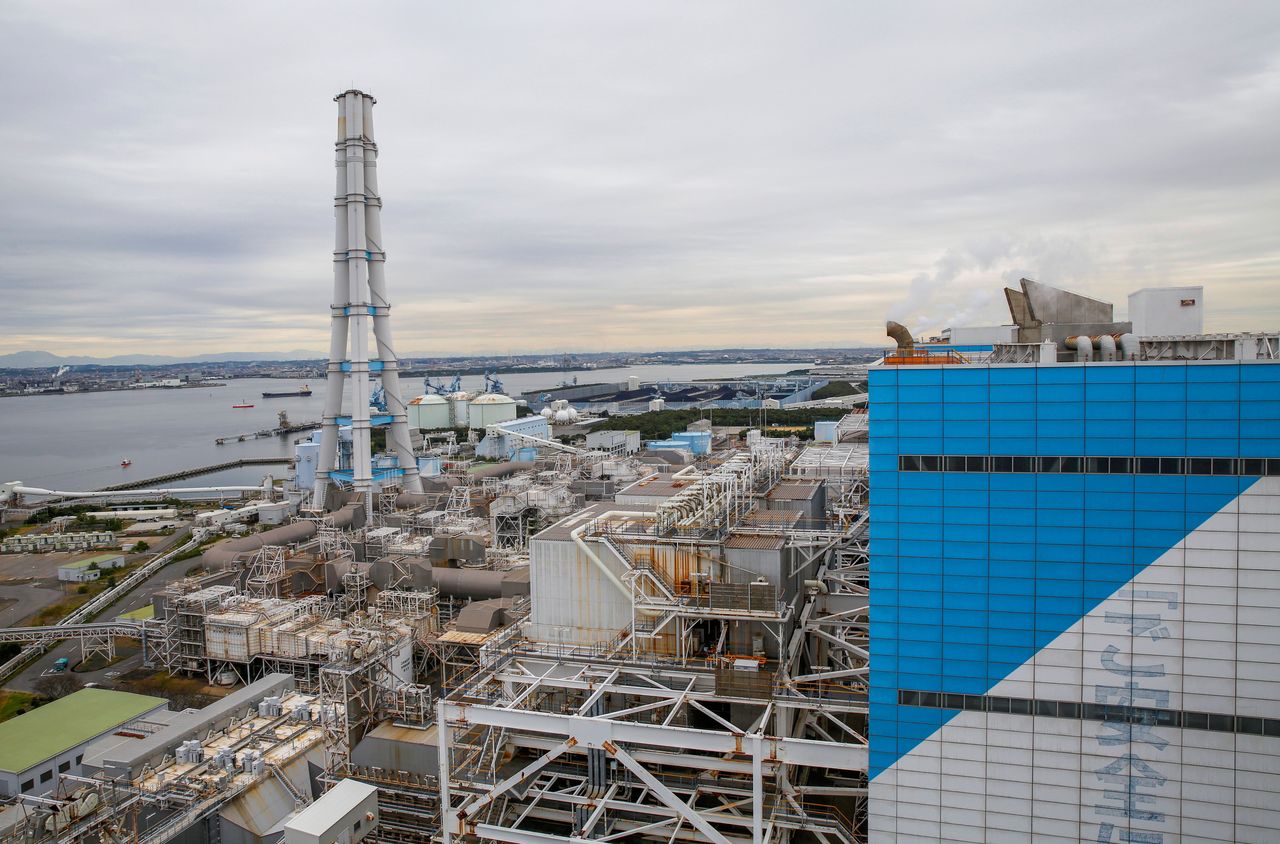 TOKYO (Reuters) -Japan's Jera said on Monday it will pay about $2.5 billion for a stake in Freeport LNG in the U.S. to Global Infrastructure Partners (GIP), which said earlier it will invest about the same sum in a liquefied natural gas (LNG) project in Australia.

Jera, the world's biggest buyer of LNG, is acquiring the 25.7% stake in Freeport LNG Development (FLNG) to secure long-term supplies of gas for power generation and to "respond flexibly to the LNG supply and demand situation in the Asian region," the company said in a statement.

The United States has become a major supplier of LNG since the emergence of drilling technology for shale formations that makes gas there among the cheapest in the world, although liquefaction and shipping costs to get it to Asia adds to the price.

The United States now rivals other big LNG suppliers like Qatar and Australia, where GIP agreed to paying, initially, about $2.7 billion to Woodside Petroleum to help build the seller's planned expansion of its Pluto LNG project.

GIP's initial investment will pay for its share of building Pluto LNG's second liquefaction unit, called trains in the industry.

In the U.S., FLNG operates the Freeport LNG project in Texas, which has three trains, and is planning to start up another in around 2026.

JERA, which already has a share of Train 1 of Freeport LNG, said in its statement it "will also work with FLNG to advance new LNG projects including production capacity expansion and the development of Train 4."

The more than $5 billion of investments in LNG projects were announced two days after U.N. talks ended with a deal that for the first time targeted fossil fuels, which include gas, oil and coal, as the key driver of global warming.