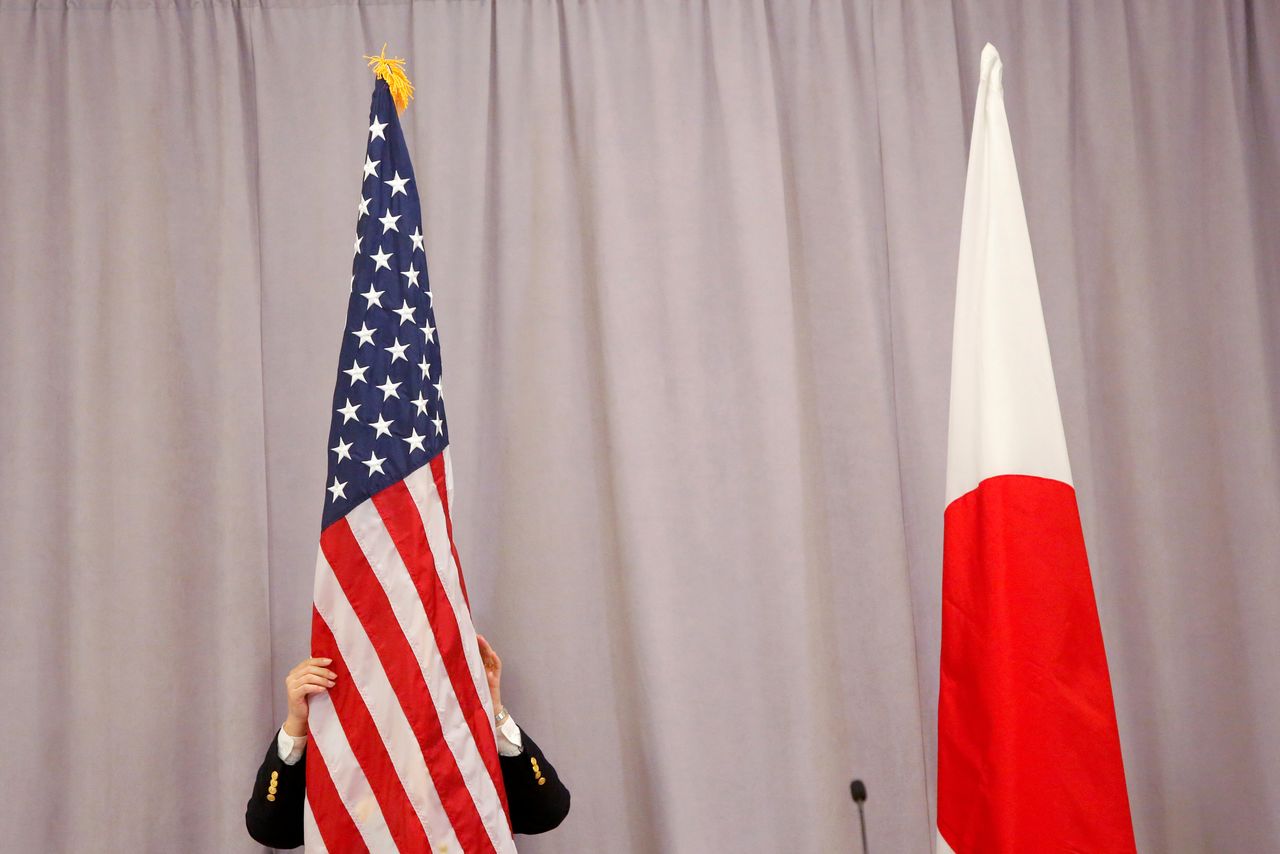 TOKYO (Reuters) - Japan and the United States have agreed to start discussions aimed at tackling additional U.S. tariffs on Japanese steel and aluminium imports during a bilateral meeting in Tokyo, Japan's industry ministry said on Monday.

The meeting was held between Japan's Industry Minister Koichi Hagiuda and U.S. Commerce Secretary Gina Raimondo, but a ministry official said no concrete measures were discussed and no date was set for the talks.

It comes after the United States said on Friday it would open talks that could lead to an easing of those tariffs, a long-standing irritant in trade relations between the two. nL1N2S32ER]

"Japan asked again the United States for a complete resolution of the issue of additional tariffs in a way that is consistent with WTO rules as Japan has been asking since 2018," said Hiroyuki Hatada, a director at the Ministry of Economy, Trade and Industry (METI).

The United States and European Union have recently agreed to end a festering dispute over U.S. steel and aluminum tariffs imposed in 2018, removing a burden on transatlantic relations and averting a spike in EU retaliatory tariffs.

The agreement maintains Section 232 tariffs of 25% on steel and 10% aluminum, while allowing "limited volumes" of EU-produced metals into the United States duty-free.

Asked about how Japan would react if the United States proposed a similar measure, Hatada said:

"As far as we can imagine, when we talk about a complete resolution in a manner consistent with the WTO, we are talking about elimination of the extra tariffs."

The two countries have also agreed to establish Japan-U.S. Commercial and Industrial Partnership (JUCIP) to collaborate in reinforcing industry competitiveness and supply chains among others, the industry ministry said.