TOKYO (Reuters) - As U.N. climate conference delegates considered how to save the planet over the weekend in Glasgow, Toyota Motor's chief executive was in Japan racing an experimental hydrogen car - a vehicle he says could preserve millions of auto jobs.

The colourful Toyota Corolla Sport that Akio Toyoda steered around the Okayama International Circuit in western Japan was powered by a converted GR Yaris engine running on hydrogen. Making such a powerplant commercially viable could keep internal combustion engines running in a carbon-free world.

"The enemy is carbon, not internal combustion engines. We shouldn't just focus on one technology but make use of the technologies we already possess," Toyoda said at the track. "Carbon neutrality is not about one having a single choice, but about keeping options open."

Toyota's latest push into hydrogen tech comes as the world's biggest carmaker joins the rush to win a share of the growing market for battery electric vehicles (BEV) as the world tightens emission regulations to meet carbon-cutting pledges.

By 2025, Toyota plans to have 15 EV models available and is investing $13.5 billion over a decade to expand battery production.

At the gathering in Glasgow, six major carmakers, including General Motors, Ford Motor, Sweden's Volvo and Daimler AG's Mercedes-Benz signed a declaration to phase out fossil-fuel cars by 2040.

Toyota declined https://www.reuters.com/business/cop/toyota-says-large-parts-world-not-ready-zero-emission-cars-2021-11-11 to join that group, arguing that much of the world is not ready for a shift to EVs. Another notable absence was Germany's Volkswagen.

"We don't want to be seen as an EV maker, but as a carbon-neutral company," Toyota Vice Chairman Shigeru Hayakawa told Reuters in an interview.

"If the adoption of carbon-free fuels happens quickly, that could bring the first battery EV boom to an end," said Takeshi Miyao, an analyst at auto industry research company Carnorama.

In Japan, where mass layoffs are politically difficult, hydrogen's allure is that it would cause less disruption than a full switch to EVs. The Japan Automobile Manufacturers Association estimates the automotive industry employs 5.5 million people.

Although Toyota https://www.reuters.com/article/toyota-hydrogen-idCNL4N2S404A and other car makers are putting resources into building hydrogen fuel cell vehicles (FCV), none have shown the appetite Toyota has for hydrogen engine technology.

One problem is that the engine is not completely carbon-free and cannot therefore be classed as zero-emission.

Although the byproduct of hydrogen and oxygen combustion is water, a small amount of engine metal burns as well, resulting in about 2% of the emissions of a gasoline engine. The exhaust also contains traces of nitrogen oxide.

There is a carbon cost to building electric car batteries, but EVs do not pollute when operated.

Hydrogen cars also need bulky pressurized tanks for their fuel. Much of the rear seat and trunk in Toyota's hydrogen car was taken up by fuel tanks that blocked the rear window.

Safety concerns meant Toyota engineers had to refuel the vehicle far from the pits where other teams worked on their cars.

Such concerns have also slowed the construction of hydrogen fuelling stations in Japan, despite Japanese government backing for the fuel, which it sees as a key component in the country's future carbon-neutral energy mix.

At the end of August, there were 154 hydrogen stations in Japan - six short of what the government wanted by the end of March.

"Hydrogen has long been known as a potential low-carbon transport fuel, but establishing it in the transport fuel mix has been difficult," the IEA said in a progress report https://www.iea.org/reports/hydrogen this month.

Even with adequate fuel infrastructure, Toyota still must build a vehicle that can compete in price, range and operating cost with conventional gasoline cars and EVs.

In Okayama, Toyoda declined to say when Toyota might launch a commercial hydrogen-engine car.

"It's good to have a lot of choices. If everything becomes EVs then much of that industry is in China," said Eiji Terasaki (57), who had travelled to the Okayama circuit from neighbouring Kagawa prefecture to watch the races. 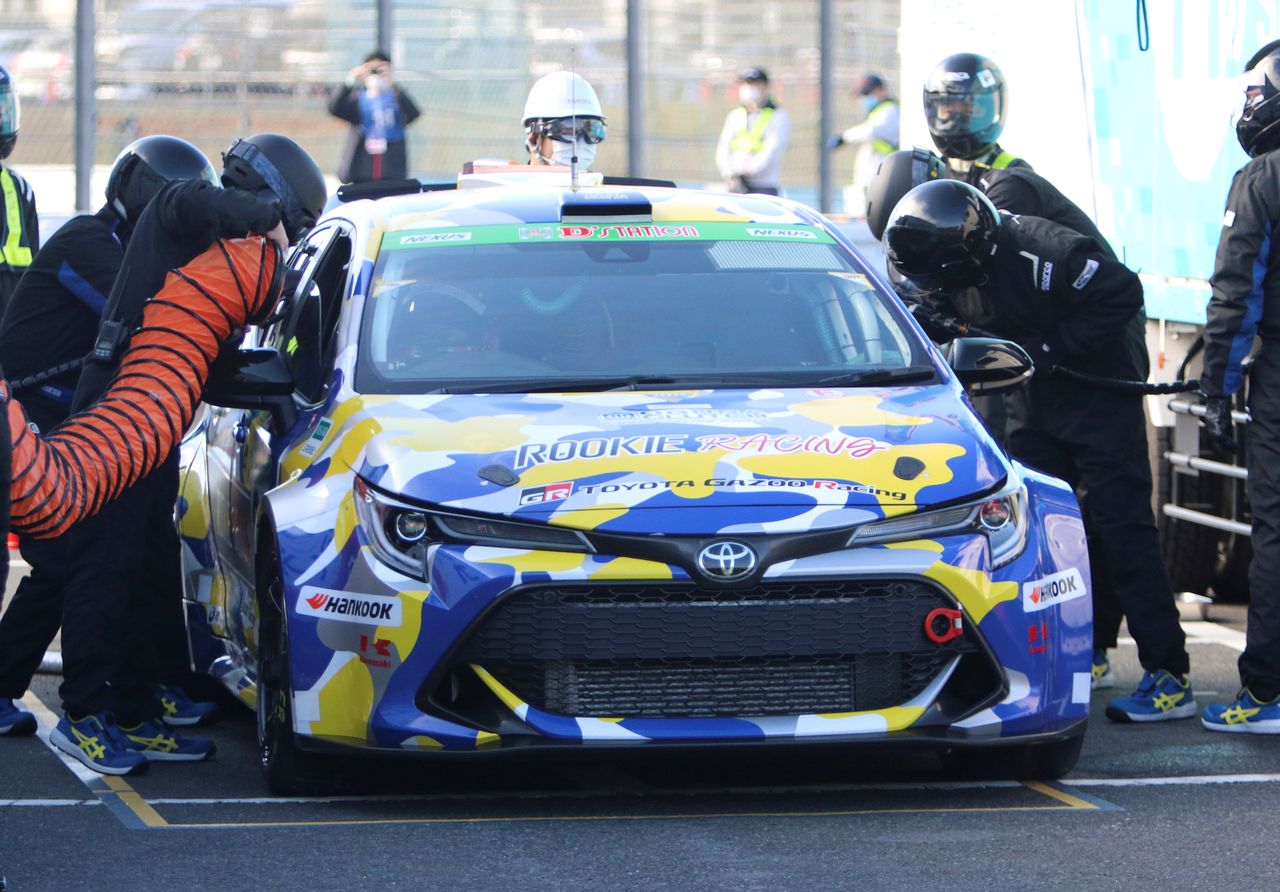 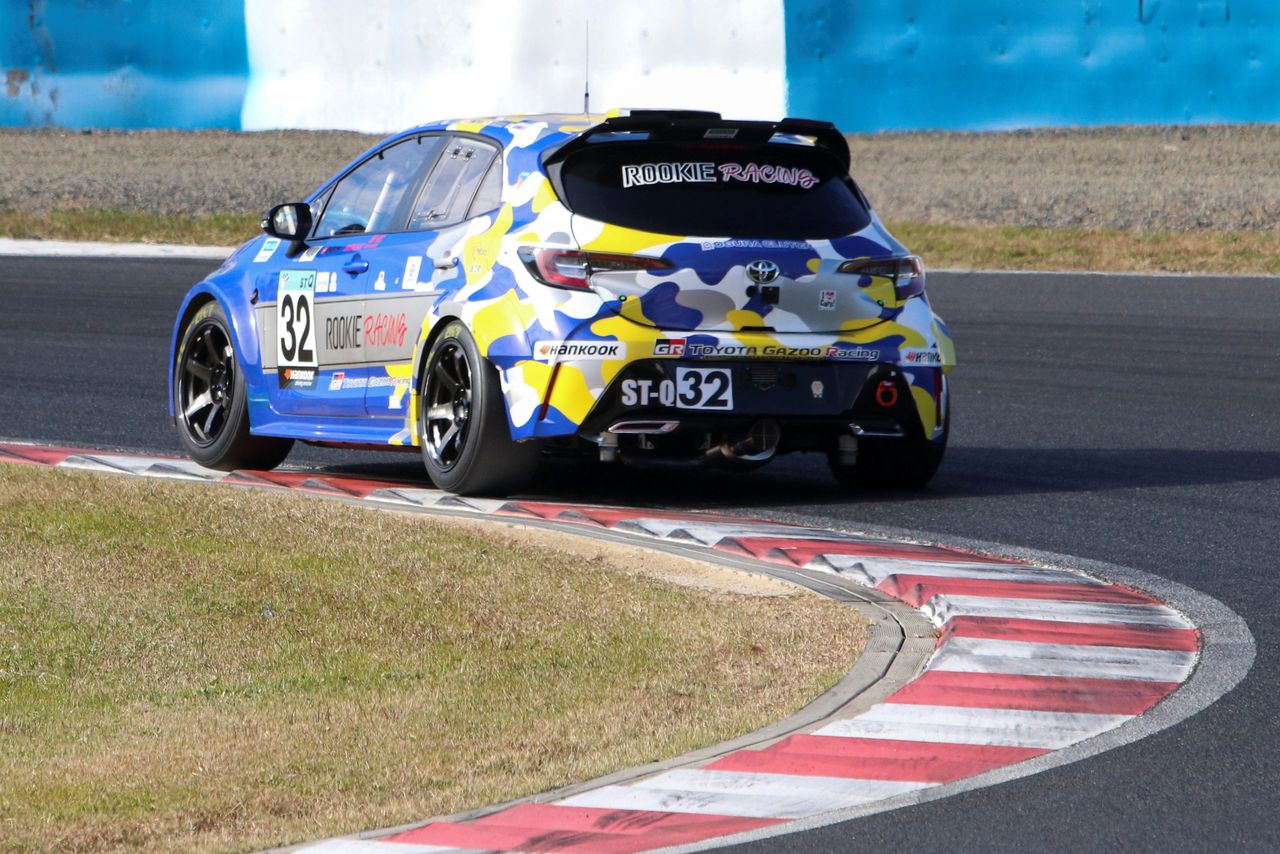 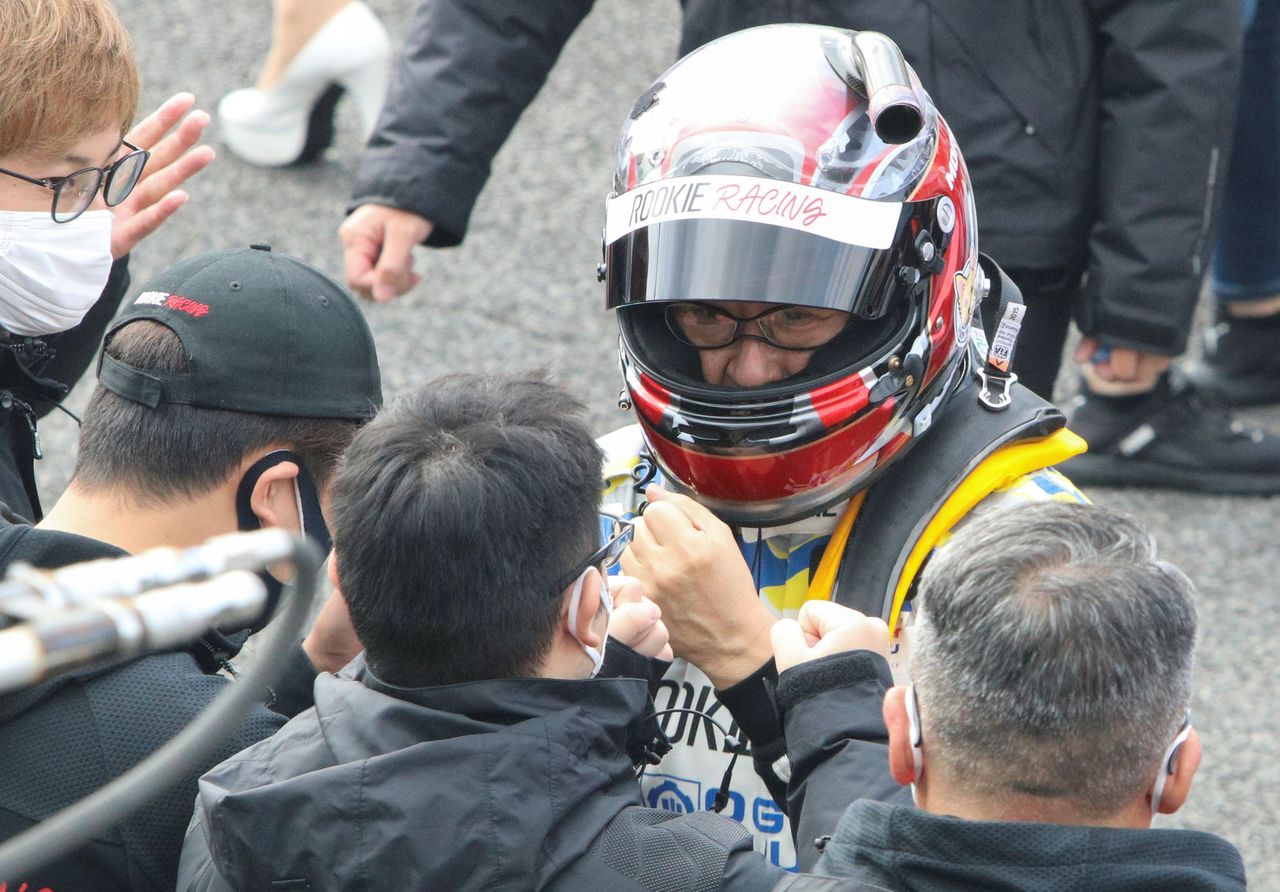 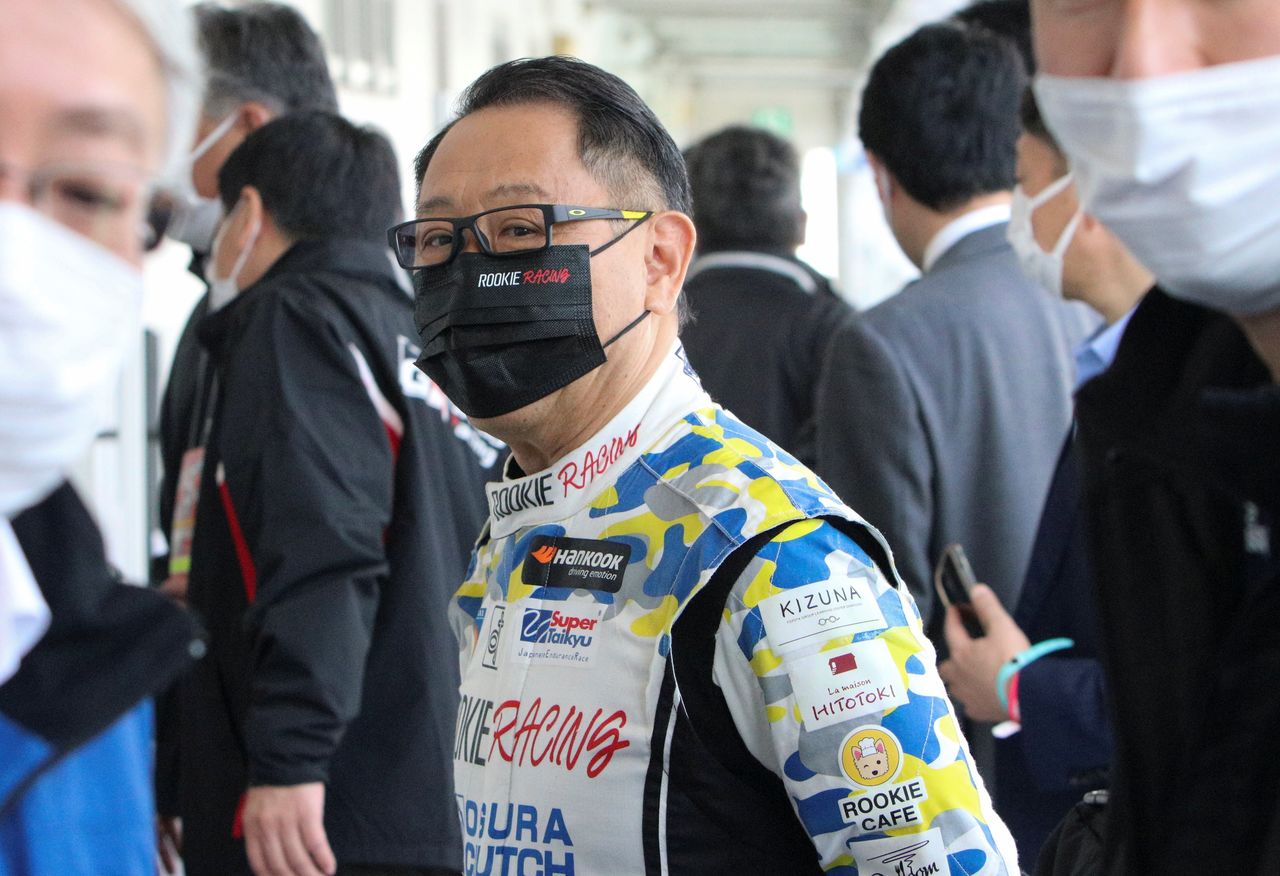