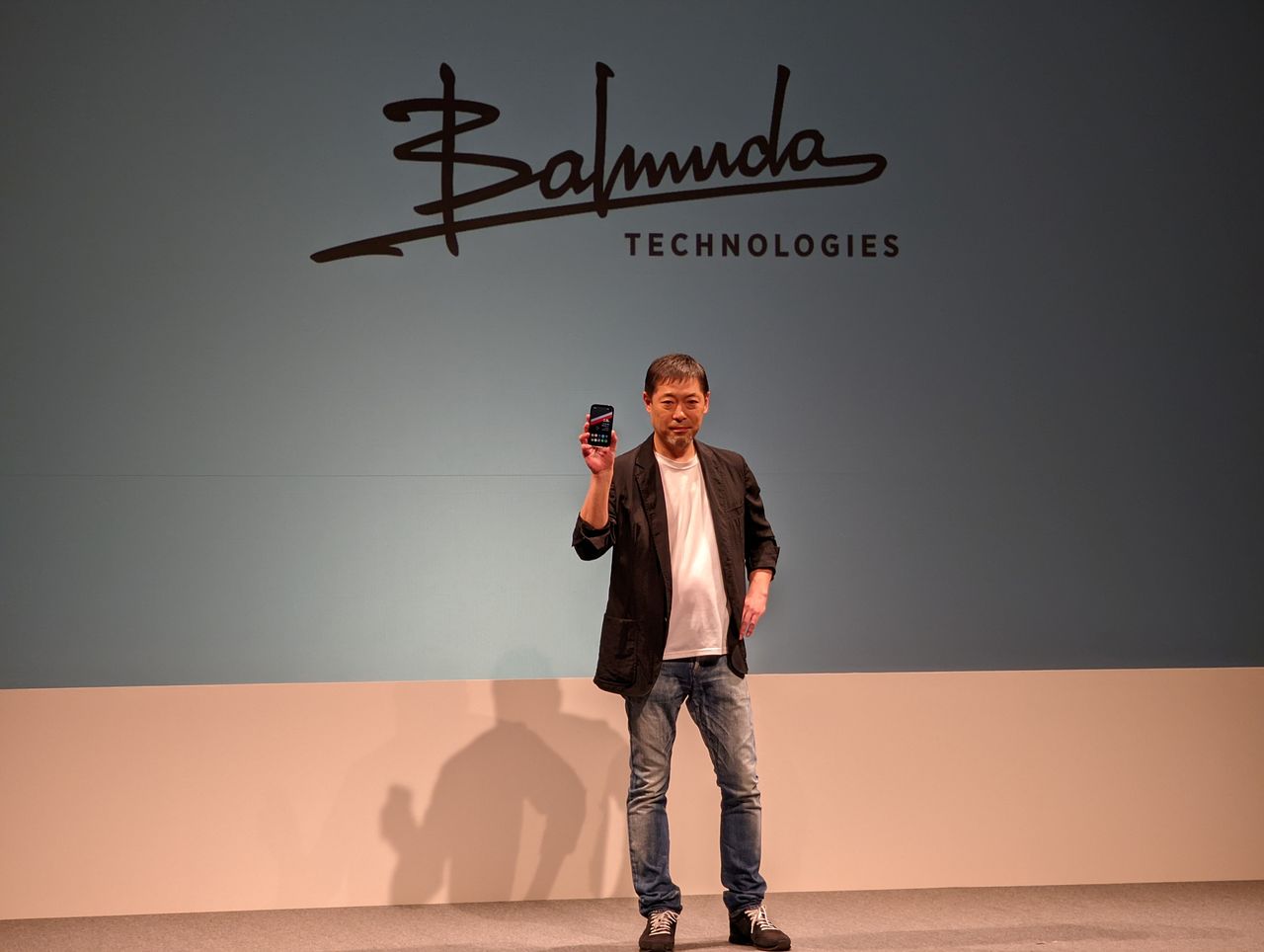 TOKYO (Reuters) - High-end Japanese toaster maker Balmuda Inc unveiled a stripped back smartphone on Tuesday, aiming for a toe-hold in a market dominated by Apple's iPhone.

Chief Executive Gen Terao said at the launch event that the 5G enabled Android device is expected to contribute 3 billion yen ($26 million) to Balmuda's sales in the current financial year.

It is built by industrial ceramics firm Kyocera Corp and offered by wireless carrier SoftBank Corp, which first brought the iPhone to Japan.

"The iPhone has become too much the standard," said Terao, who was a high school dropout and in a rock band before founding Balmuda.

The device has a custom designed home screen with Balmuda's version of basic apps like the calendar and clock and fits in the hand, Terao said.

Balmuda, which listed last December, has carved out a niche selling minimalist household appliances at premium prices such as "The Toaster", priced $225, and a $520 coffee machine named "The Brew".

Its smartphone will face stiff competition from Apple, which notched up iPhone sales in Japan of $28.5 billion in the year to September. The 5.4 inch iPhone 13 mini is almost 20% cheaper in Japan than the "Balmuda Phone".