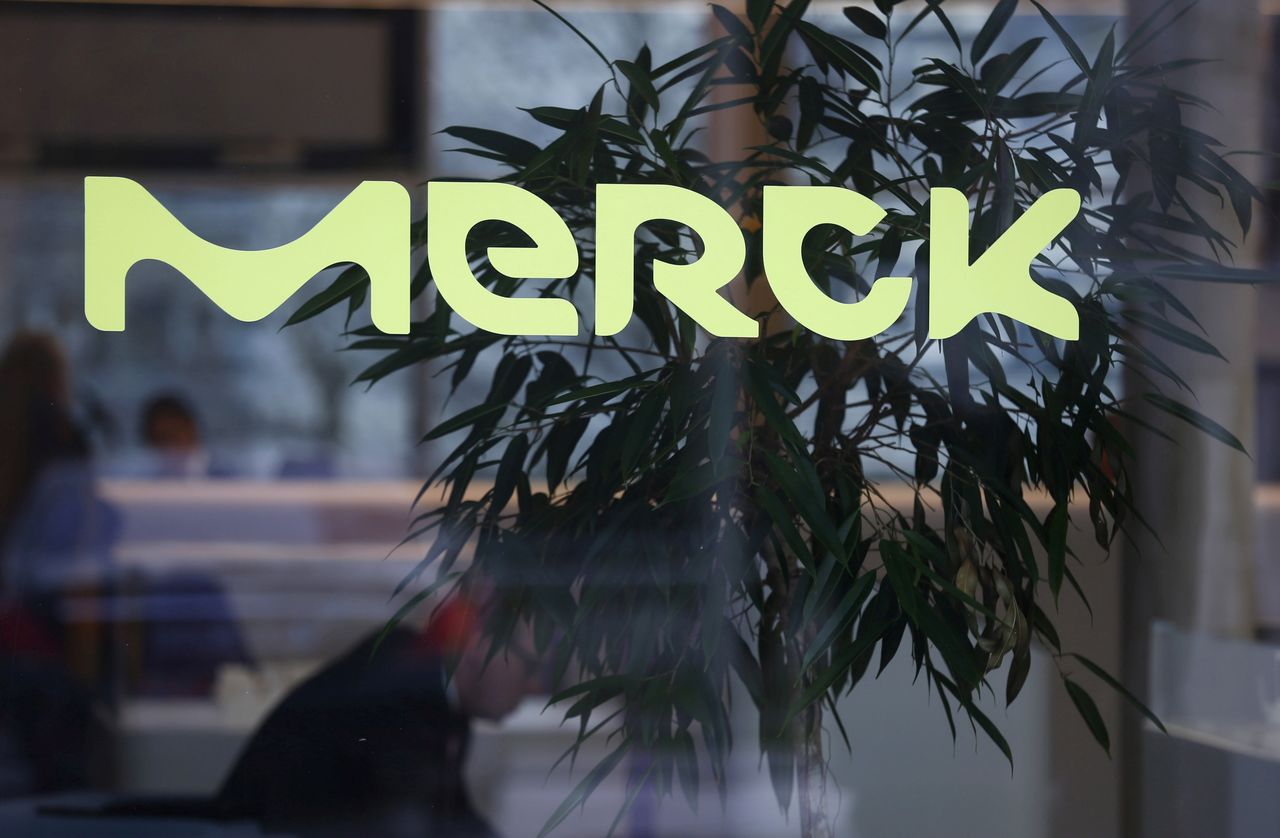 FRANKFURT (Reuters) - An adjusted version of established drug against schistosomiasis, a tropical parasitic worm disease, has been shown to work in pre-school children, likely offering a cure for millions, Germany's Merck KGaA said.

In a late-stage trial in Cote d'Ivoire and Kenya, more than 90% of the participants, infected children aged from three months to six years, had no more parasite eggs in their stool or urine after up to three weeks of treatment, the drugmaker said, adding it would now seek regulatory approval.

The oral drug arpraziquantel, an experimental paediatric version of standard drug praziquantel, was developed by Astellas in Japan and further optimised by Merck.

It was also shown to have a favourable safety and tolerability, Merck added.

Merck, acting on behalf of the non-profit Pediatric Praziquantel Consortium https://www.pediatricpraziquantelconsortium.org, will seek approval with the European Union's drug regulator under a programme for new drugs that addresses urgent needs in countries outside Europe.

The consortium confirmed the positive results in a separate statement and said that schistosomiasis is one of the most damaging parasitic diseases, affecting about 240 million people.

Praziquantel is the standard treatment for school-aged children and adults, leaving an estimated 50 million toddlers and pre-schoolers without a treatment option.

The disease, also known as bilharzia, is caused by parasitic flatworms, spreads via freshwater snails in tropical and subtropical regions across the globe but mostly affects poor and rural communities in sub-Saharan Africa.