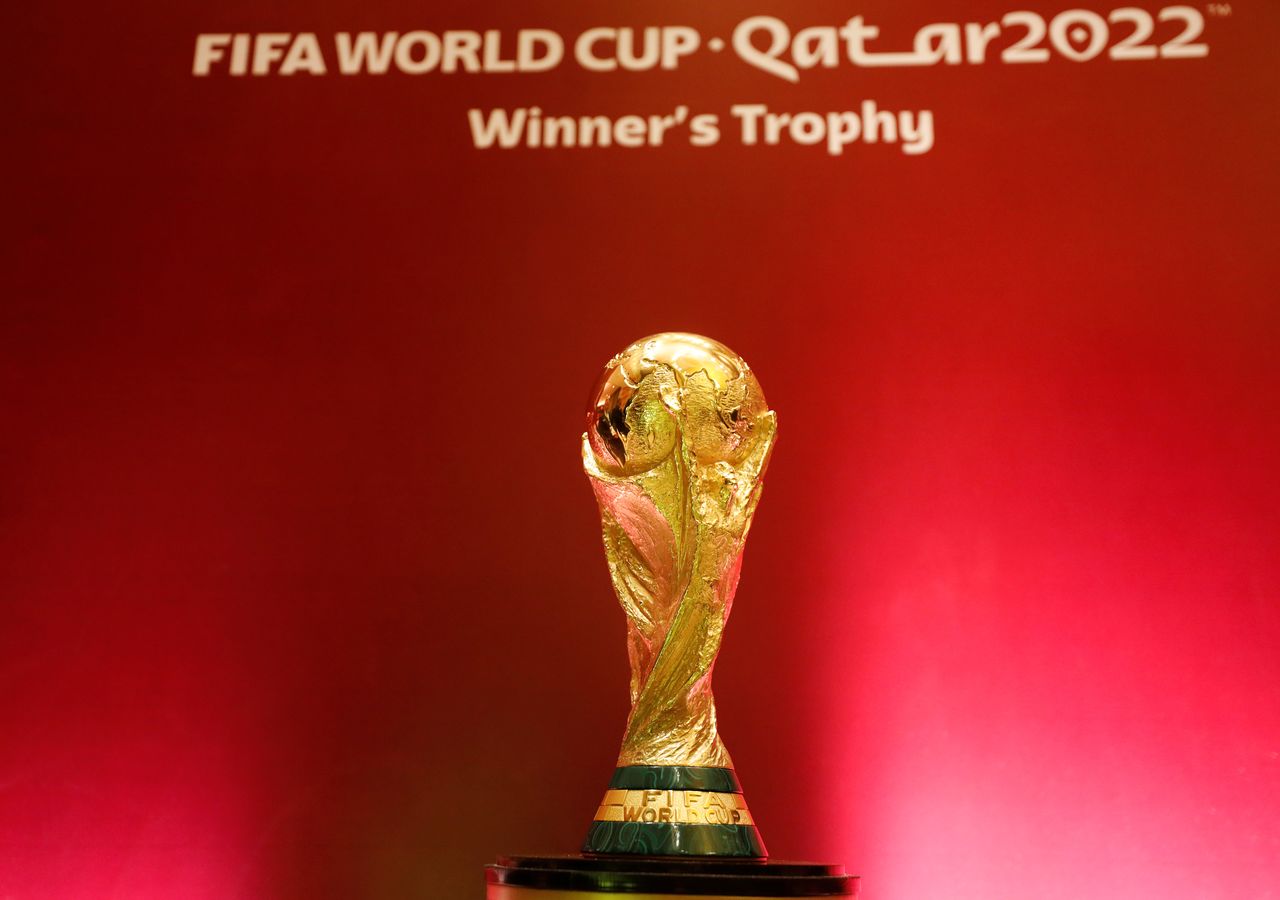 HONG KONG (Reuters) - Iran moved within touching distance of a third consecutive World Cup finals appearance as Dragan Skocic's side brushed Syria aside 3-0 in Amman on Tuesday to maintain their unbeaten run in Group A of Asia's preliminaries for Qatar 2022.

Sardar Azmoun, Ehsan Hajsafi and Ali Gholizadeh were all on target as the Iranians moved onto 16 points from six games in Group A and victory over Iraq when qualifying resumes on Jan. 27 would secure their spot at next year's tournament.

The Iranians are two points clear of South Korea, who enhanced their hopes of progressing with a 3-0 win over Iraq in Doha, while the United Arab Emirates moved into third place on six points by handing hosts Lebanon a 1-0 defeat.

The top two finishers in both of Asia's qualifying groups advance automatically to Qatar 2022 while the teams in third spot will progress to a series of playoffs.

Bert van Marwijk's UAE team next face Syria while fifth-placed Lebanon, who have five points, take on the Koreans.

South Korea consolidated their hold on second with Lee Jae-sung giving Paulo Bento's side the lead in the 33rd minute before Son Heung-min converted a penalty 16 minutes from time.

Jeong Woo-yeong put the result beyond doubt six minutes later as the Koreans moved to 14 points, eight clear of the UAE, who had Ali Mabkhout's late penalty to thank for their win over Lebanon.

There were major moves in Group B, too, as Japan jumped ahead of Australia into second place with a 1-0 win over hosts Oman after Junya Ito scored for the second game in a row to give Hajime Moriyasu's side the points.

Ito scored from close range nine minutes from time to take the Samurai Blue ahead of Graham Arnold's Australia team, who were held to a 1-1 draw by struggling China in Sharjah.

Herve Renard's Saudi team have 16 points from six games and are four points clear of Japan with the Australians a further point adrift, while Oman remain in fourth on seven points.

Wu Lei's penalty earned China a point against the Australians to keep their own faint hopes of a first World Cup appearance since their debut in 2002 alive.