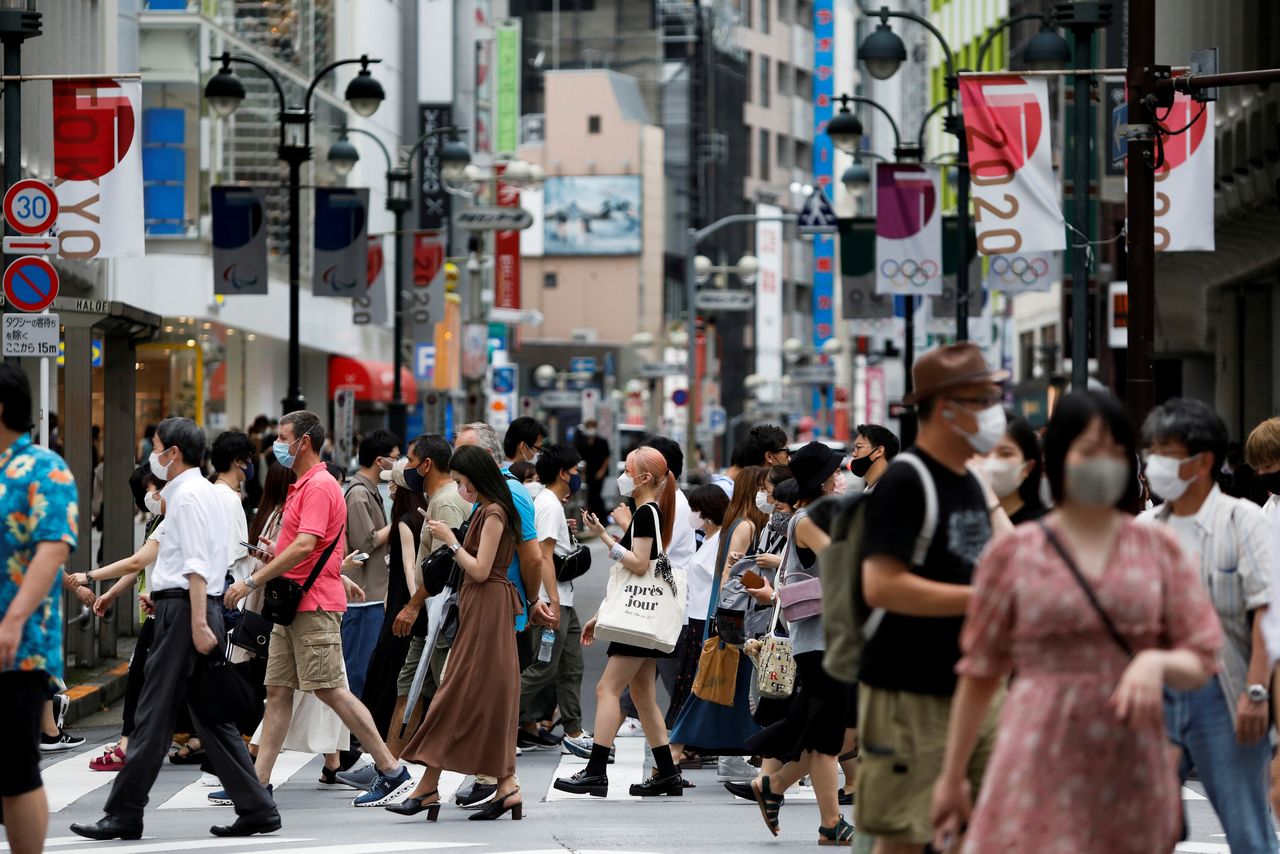 TOKYO (Reuters) -Japan's government and ruling party will consider debating an increase to the country's capital gains tax as part of efforts to address income disparities, a government official with direct knowledge of the matter told Reuters on Wednesday.

The issue will likely be one of the key themes for debate in an outline for next fiscal year's tax reform, which will be compiled by the government and the ruling party by year-end.

"Our understanding is that we are basically moving in that direction," said the official, who asked not to be named because the person was not authorised to speak to the media.

"A final call is up to the ruling bloc to make though."

Prime Minister Fumio Kishida, who has made wealth redistribution his main policy agenda, had previously flagged the possibility of raising Japan's taxes on capital gains and dividends.

But he walked back on the pledge in October after drawing criticism for risking a stock market decline, saying the government would not change the taxes on investment income for the time being.

The tax on income from investments - imposed on capital gains on stock and property, dividends and interest payment on savings and Japanese government bonds - is uniformly set at 20%, well below tax rates on salaries of up to 45% in an effort to encourage investment.

While some investors worry that higher financial tax rates could knock the stock market and trigger a negative spiral that wipes out household and corporate wealth, others doubt it could resolve income disparities.

"The fundamental issue is there is a distortion in financial income tax burdens," said a second government official requesting anonymity because of the sensitivity of the issue.

"Under the current system, the more the rich earns through financial products the lesser tax burdens they shoulder, making one wonder whether it's fair."