(Reuters) -Four-time Grand Slam winner Naomi Osaka said she was concerned over the wherabouts of fellow tennis player Peng Shuai, who has not been heard from since making allegations of sexual assault against a former Chinese vice premier.

Peng, one of China's biggest sport stars, said on social media earlier this month that a former member of China's Politburo Standing Committee, Zhang Gaoli, coerced her into sex and that they later had an on-off consensual relationship.

The global tennis community has grown alarmed as Peng has not been seen since the post and on Monday the governing body of men's tennis (ATP) backed the Women's Tennis Association's (WTA) call for China to investigate the allegations.

"I was recently informed of a fellow tennis player that has gone missing shortly after revealing that she has been sexually abused," said Japan's Osaka. "Censorship is never ok at any cost, I hope Peng Shuai and her family are safe and ok.

"I'm in shock of the current situation and I'm sending love and light her way. #whereispengshuai."

WTA chief Simon told the New York Times on Sunday that no one at the Tour has talked directly to Peng but that he had received assurances from the Chinese Tennis Association that she was safe "and not under any physical threat".

The Chinese Tennis Association did not respond to a request for comment on Wednesday.

The 35-year-old Peng was the first Chinese player to top the world rankings when she was doubles number one in 2014. She won doubles titles at Wimbledon in 2013 and the French Open in 2014. 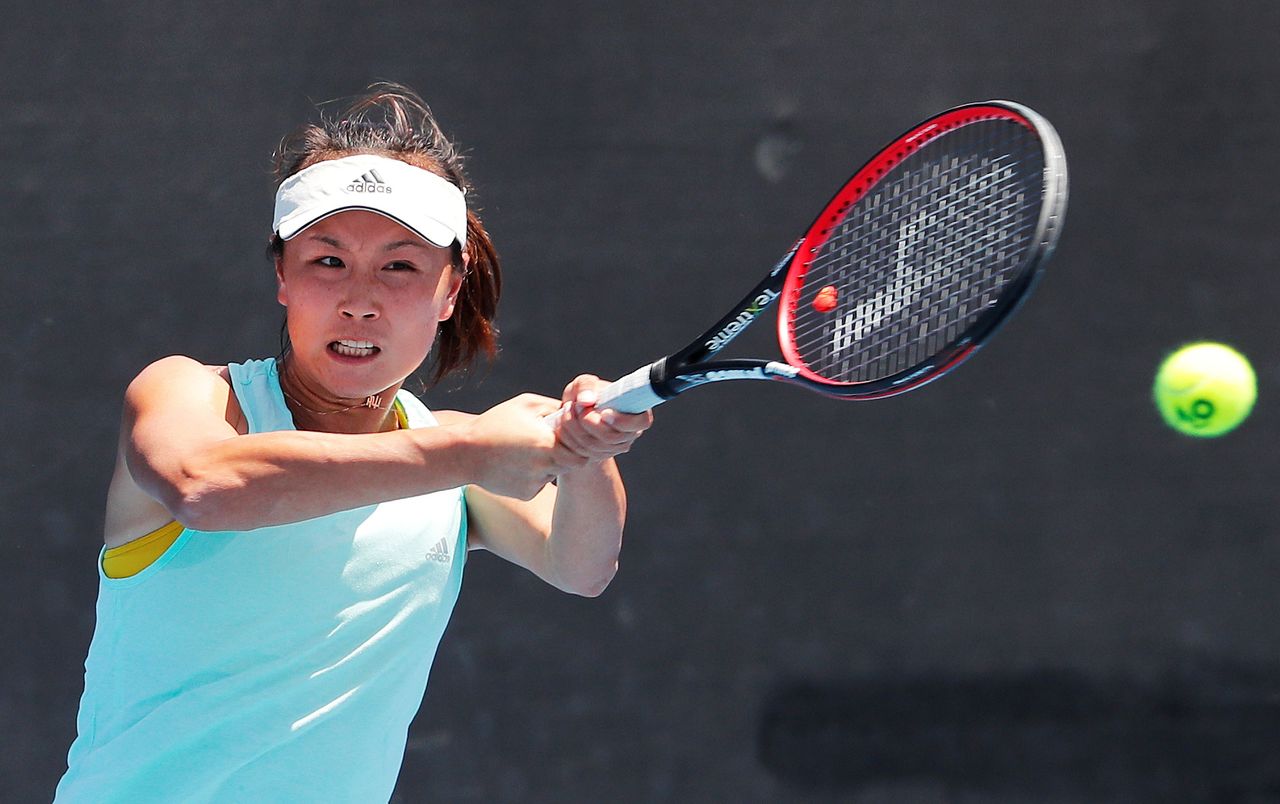 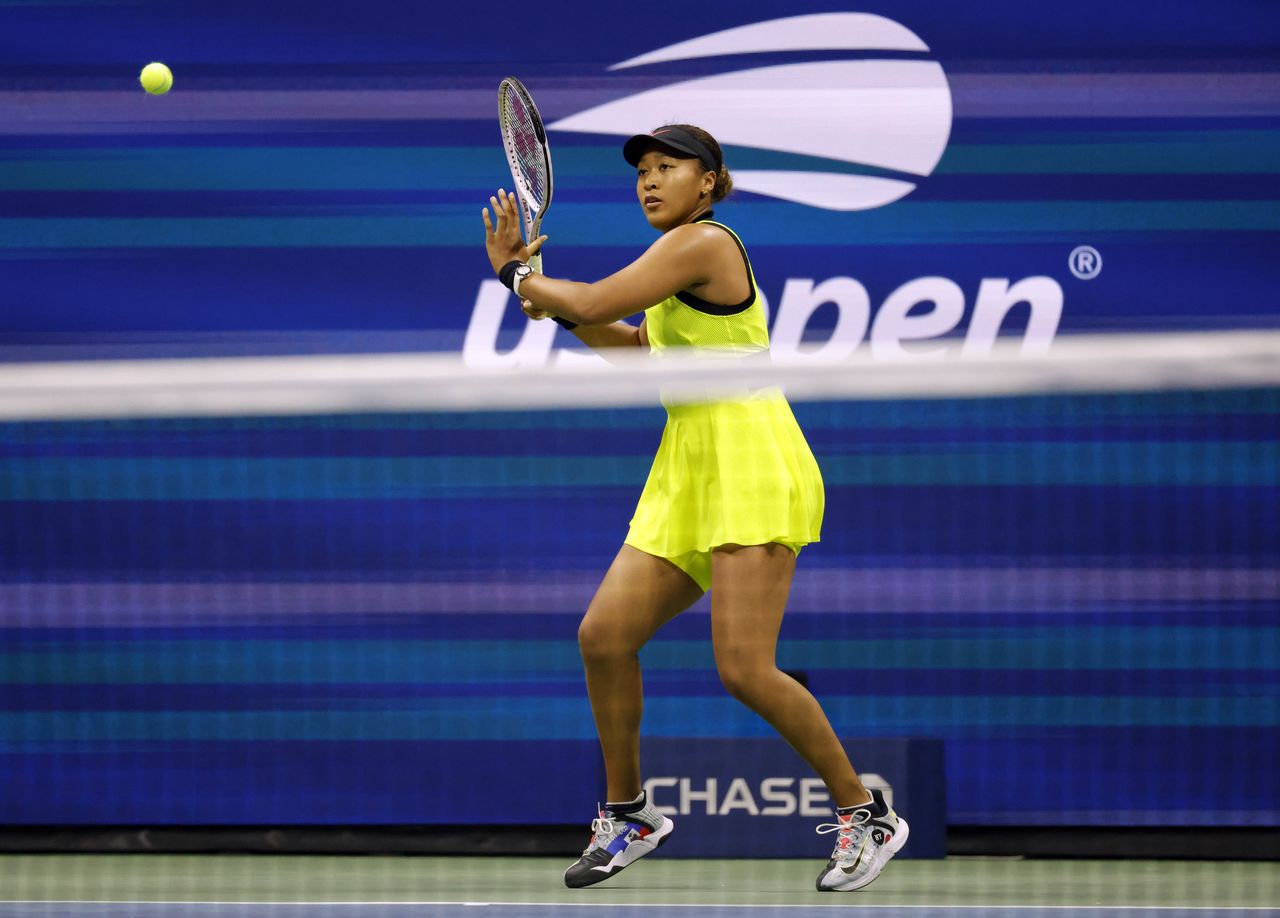