Figure skating: Hanyu's ankle injury to keep him out of Rostelecom Cup 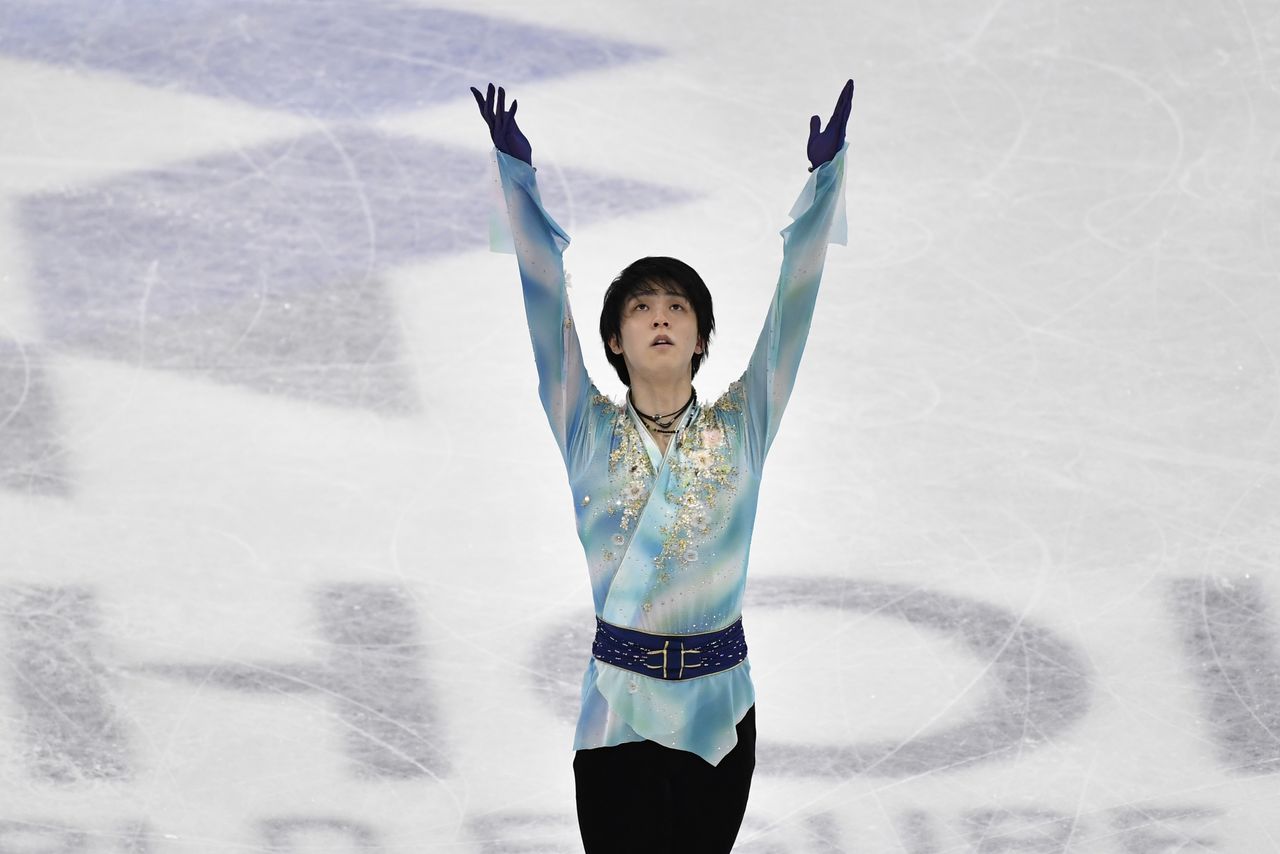 With the Beijing Winter Games less than three months away, the 26-year-old was still recovering from ligament damage to the right ankle that he suffered earlier this month, it said.

"The pain is there depending on how I move but in my daily life its impact is waning," Hanyu said in a statement.

"I haven't reached the starting line yet but I am steadily moving forward."

The Rostelecom Cup in Sochi, scheduled from Nov. 26-28, is the last of the six Grand Prix events during the Olympic season before the Final from Dec. 9.

Hanyu, who won gold in the men's singles at Sochi 2014, also injured his ankle in the buildup to the 2018 Pyeongchang Games, keeping him off the ice for two months.

However, he returned to fitness in time to become the first man in 66 years to win back-to-back figure skating titles.