Rugby-Ryan to captain Ireland in place of injured Sexton 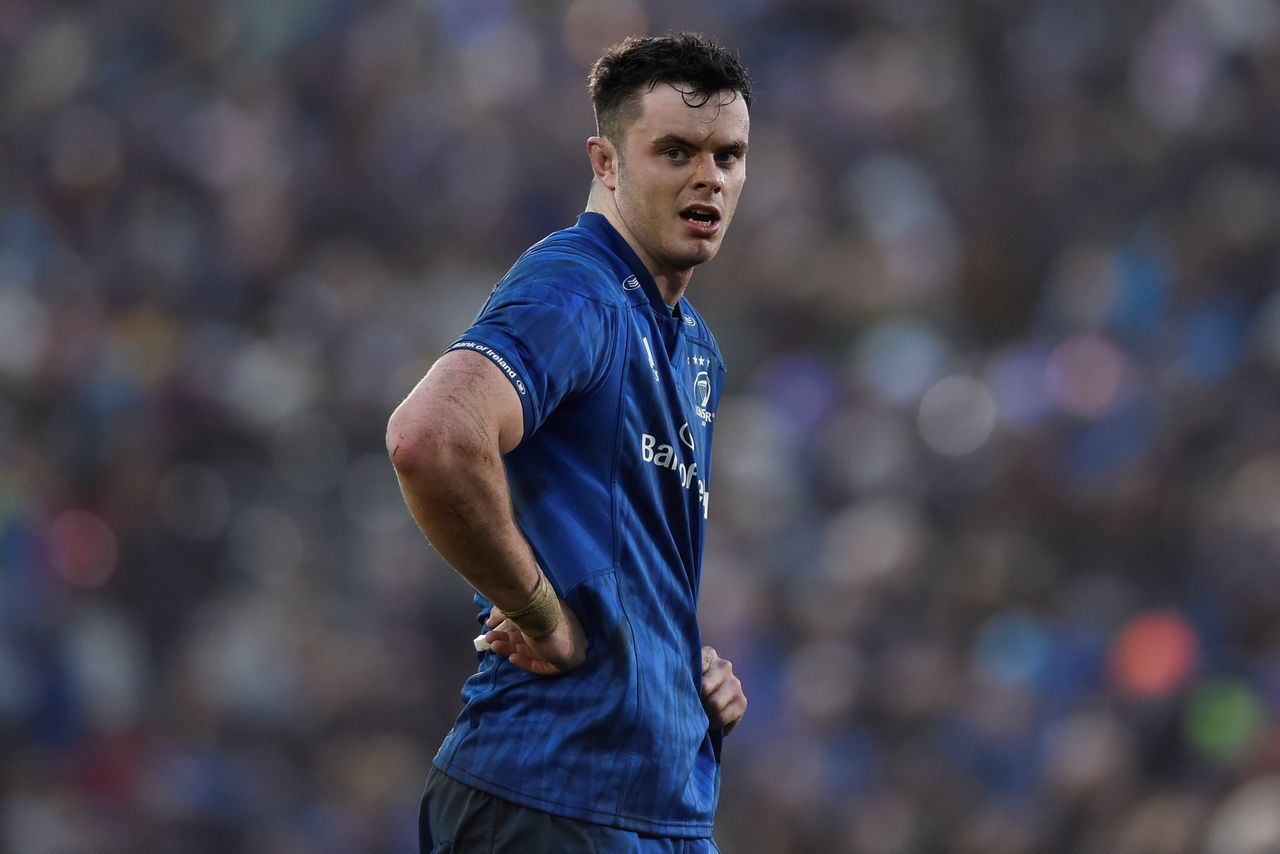 DUBLIN (Reuters) - James Ryan will captain Ireland in Sunday’s test against Argentina in Dublin but scrumhalf Jamison Gibson Park has been ruled out by injury, the Irish Rugby Football Union said on Wednesday.

Ryan, 25, again takes over from the injured Johnny Sexton, who will be out for between four to six weeks after twisting both a knee and an ankle in the 29-20 win over New Zealand in Dublin last weekend.

The lock was also skipper in July for tests against Japan and the United States when Sexton was rested.

Gibson Park, who had a starring role in the win over the top-ranked All Blacks, has a thigh injury and Luke McGrath has been called into the squad to provide additional cover. The Leinster scrumhalf last played for Ireland at the 2019 World Cup.

Ireland had already drafted in Jack Carty as a replacement for Sexton.

Gavin Coombes has recovered from illness and will be available for selection for the back row.