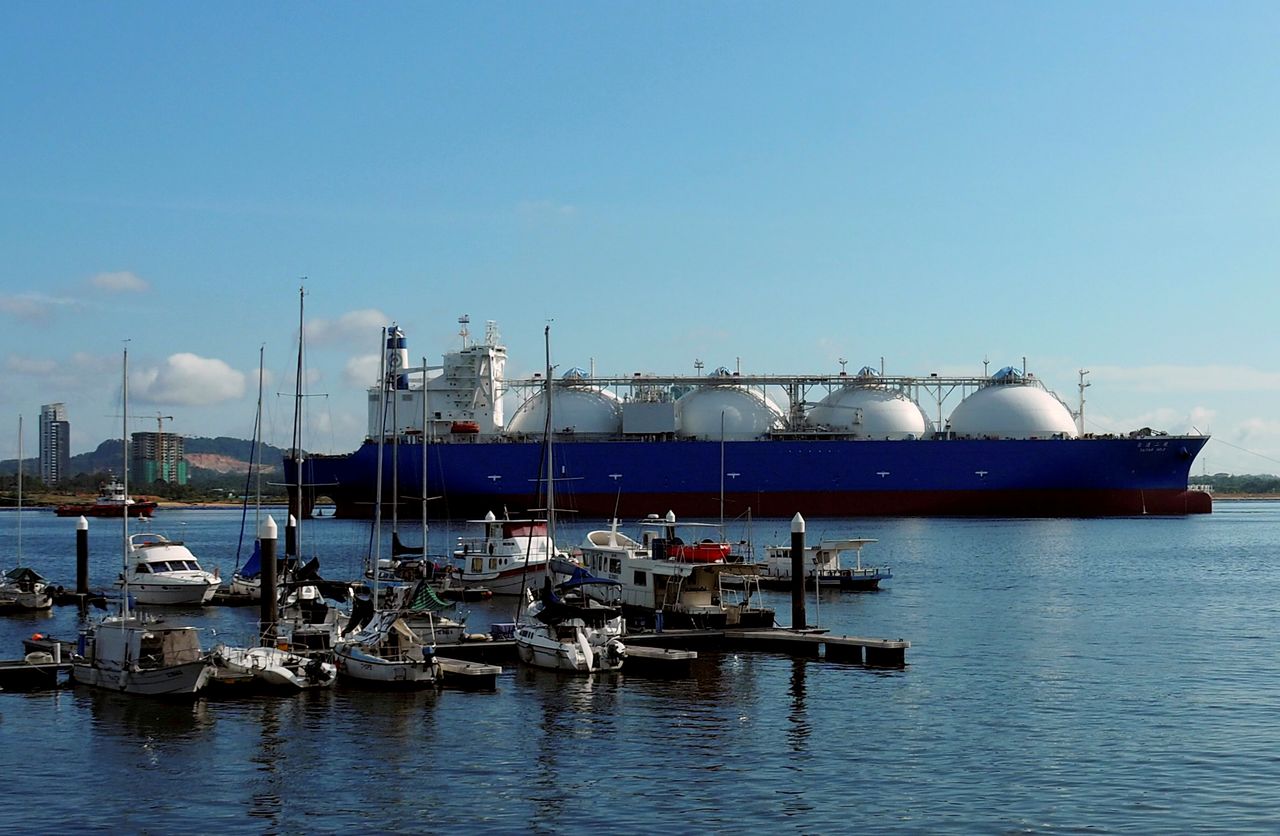 Consumers are paying significantly more for home heating, adding to wider inflationary pressures, with no let-up in sight for countries dependent on LNG imports such as Spain.

LNG prices lurched from record lows under $2 per mmBtu to all-time highs of $56 in the last 18 months, as markets struggle to keep pace with global economies recovering from COVID-19. Benchmark prices are around $31 currently.

When coronavirus containment measures snuffed out power demand, LNG producers slashed production, reducing shipments through the 2020 summer which have had a lasting impact on global gas inventories.

Supply-sensitive European gas prices have similarly sky-rocketed, with the benchmark Dutch front-month contract hitting a record high of 150 euros per megawatt hour in October and currently trading around 90 euros.

Europe and Asia account for some 94% of global LNG imports and over a third of global gas consumption.

Asia looks better prepared for winter than Europe, so far, in terms of inventories; however a repeated cold snap could lead to a buying spree similar to that seen in January which served as the catalyst to fire up prices.

East Asia inventory days cover stand at or above the 5-year average levels for China, Japan and South Korea.

By contrast, European gas storage stocks, which include natural gas and LNG, entered the winter trailing their five-year average, highlighting the need for a strong pick-up in supplies via LNG imports and also placing a strong spotlight on Russia.

On Tuesday, Germany's energy regulator suspended the approval process for a major new pipeline bringing Russian gas into Europe, throwing up a new roadblock to the contentious project and driving up regional prices.

"At this point, we see Europe barely scraping through and finishing the winter at just about the 5-year minimum level, which is about 20% full," said Tamir Druz, managing director at Capra Energy Group, adding that this will require both LNG and European gas prices to remain very high.

The European withdrawal season has started with storage stocks still 15% below their 5-year averages and storage levels not expected to normalise before October 2022, leaving little buffer for below normal temperatures or supply outages, said James Huckstepp, manager of gas analytics at S&P Global Platts.

He added that while November LNG supply should grow by 10% relative to October levels, mostly from the United States, rising Asian seasonal demand means spare LNG capacity available to Europe will be limited.

"There is a chance of short-term spikes in pricing of European Gas and LNG, in addition to the physical balances, the market has a risk premium from geopolitical issues that could escalate as well as the potential impact of gas and power retailers going out of business," said Pablo Galante Escobar – Vitol's Global Head of LNG and European Gas & Power.

Northwest Europe is forecast to be colder than previously expected, while in Asia, Beijing and Seoul are set to experience colder weather than the seasonal norm in coming weeks, Refinitiv data show.

"Despite the comfortable inventories, all it takes is a cold winter and they will need to buy cargoes again," a Singapore-based trader said.

According to Rystad energy, sustained below normal Asian temperatures could accelerate inventory run out and send players to the spot market, meaning LNG prices need to stay high to hold the arbitrage - or physical cargo diversion - against the European gas price benchmark.

"If this winter turns out to be even harsher than expected, this could trigger incremental demand of up to 40 cargoes between Mid-November to Mid-Jan in North Asia, at a time when spot cargo availability and spot shipping availability is thin," said Kaushal Ramesh, gas markets analyst at Rystad Energy.

"Interestingly, the Asian market is exposed to the possibility of a severe winter in Europe, where it remains to be seen how much additional volumes Russia is able to send."

(Reporting by Marwa Rashad in London; additional reporting by Jessica Jaganathan in Singapore and Julia Payne in London; Editing by Veronica Brown and David Evans)