MUMBAI (Reuters) -Digital payments start-up Paytm made one of the worst major Indian stock market debuts on Thursday as its shares fell more than 27% after India's largest-ever IPO.

While some investors had questioned Paytm's lack of profits and its lofty enterprise value of around 27 times gross profit, the extent of its price fall shocked many and wiped more than $5 billion off Paytm's IPO valuation.

As the price plummeted, it only stalled when Paytm shares came close to circuit breaking levels on Indian exchanges.

Paytm, backed by China's Ant Group and Japan's SoftBank, grew rapidly after Uber listed it as a quick payment option in India and its popularity surged amid the government's demonetization exercise in 2016.

Its founder and CEO Vijay Shekhar Sharma, who cried with joy at the opening ceremony, later told Reuters he was unperturbed by the slide and did not regret listing in India.

"One day does not decide what our future is," he said.

"It is new business model. It takes a lot for someone to understand it," Sharma added in response to the market fall.

The value of Sharma's equity holdings and ESOPs (employee stock ownership plans) were $600 million lower at $1.69 billion at Paytm's closing price of 1,560.8 rupees, according to Reuters calculations using figures in Paytm's IPO prospectus.

Sharma did cash-in on the IPO however, selling some 1.87 million shares at the issue price of 2,150 rupees per share, netting 4.02 billion rupees ($54 million).

Paytm expects it could break even by late next year or in early 2023, a source familiar with the matter told Reuters in July, although the company said in its prospectus it expected to make losses for the foreseeable future.

Investors and analysts on Thursday expressed concerns over valuing the loss-making firm at some $18.7 billion in the IPO.

"Paytm's financials are not very impressive and the growth prospects seem limited... obviously the company lacks a clear path to profits," Shifara Samsudeen, a LightStream Research analyst who publishes on SmartKarma, said.

Sharma said Paytm could turn profitable when it did not need to invest "so much more" to fuel growth opportunities.

Although Paytm's $2.5 billion IPO was priced at the top of the indicative range, demand was weaker than other recent start-up IPOs like Nykaa and Zomato, which were oversubscribed several times over.

Many market participants saw Paytm's slide as a sign that local investors had become disillusioned with heady valuations.

"Most of the domestic institutional investors appear to have skipped the IPO," added Aequitas Research director Sumeet Singh, who publishes on Smartkarma.

He said that the stock was offered at 27 times enterprise value/gross profit for fiscal 2024, more than the 21.3 times for Zomato Ltd.

Singh also noted both Ant and SoftBank had cut their stakes in the IPO. Ant reduced its to 23% from 28% and SoftBank's Vision Fund pared its holding by 2.5 percentage points to 16%. 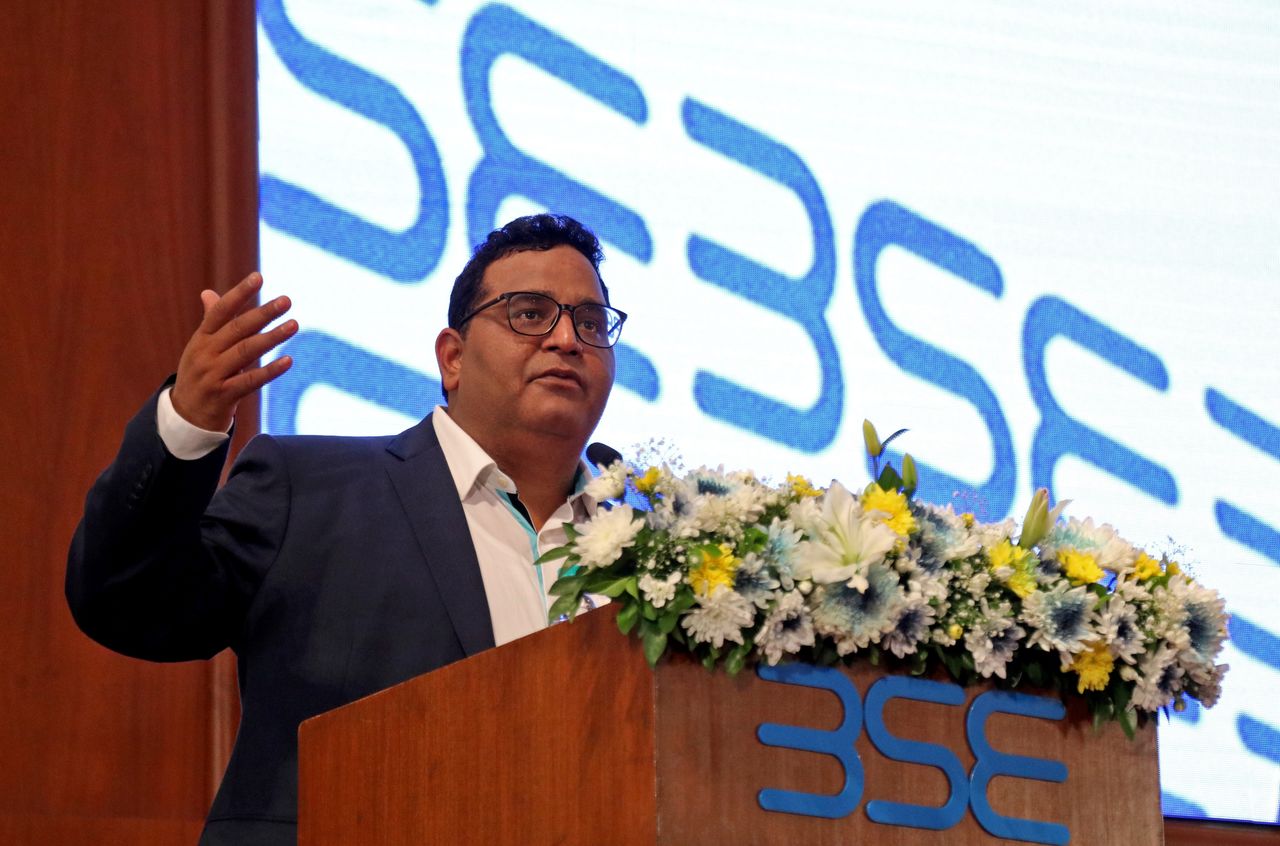 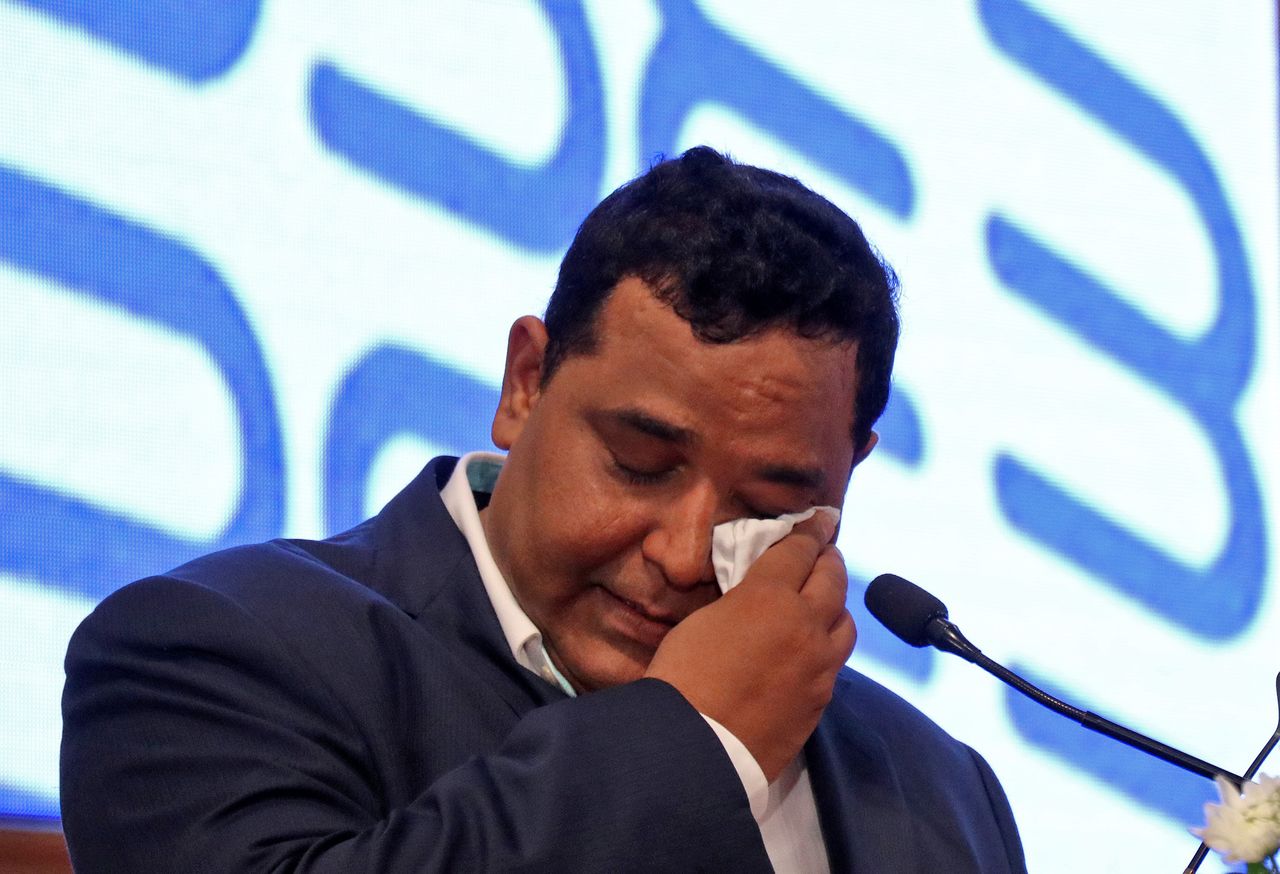 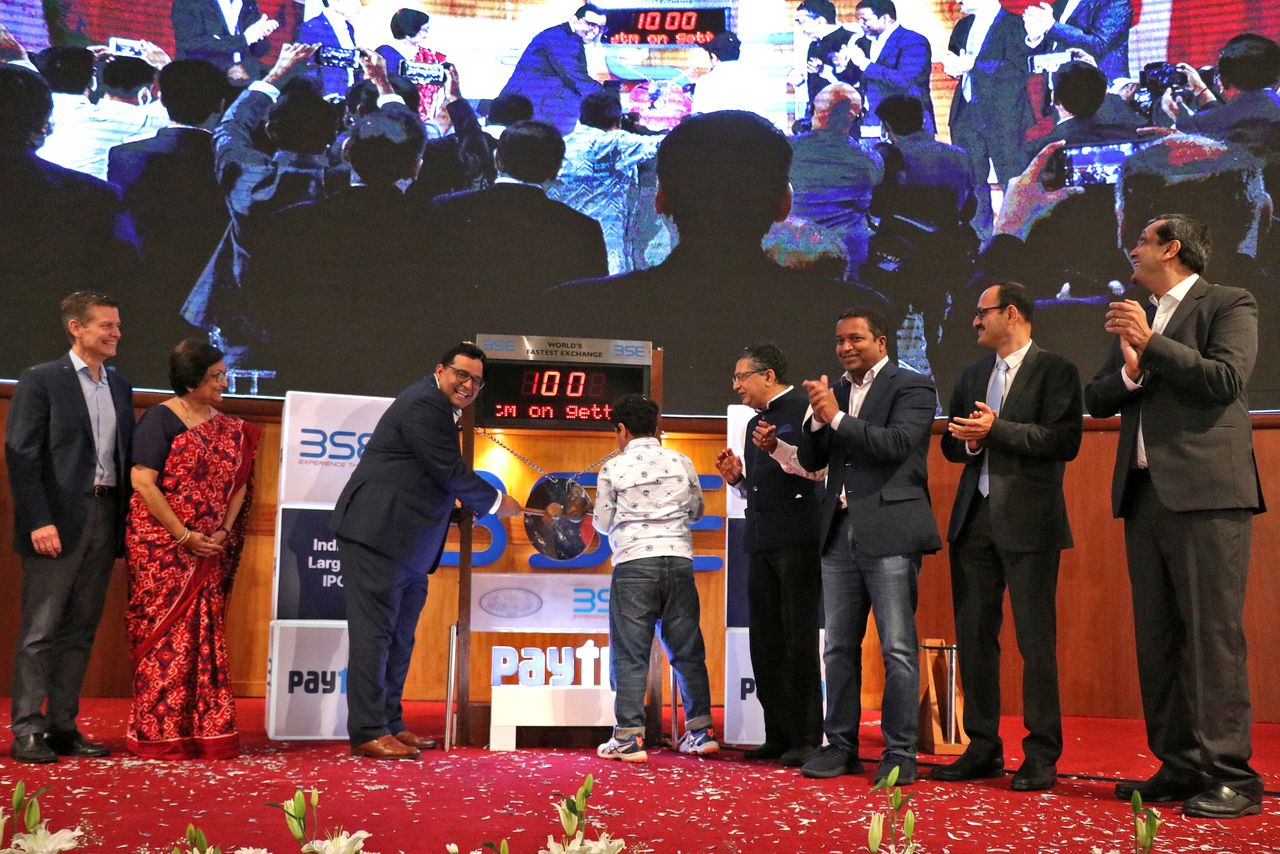 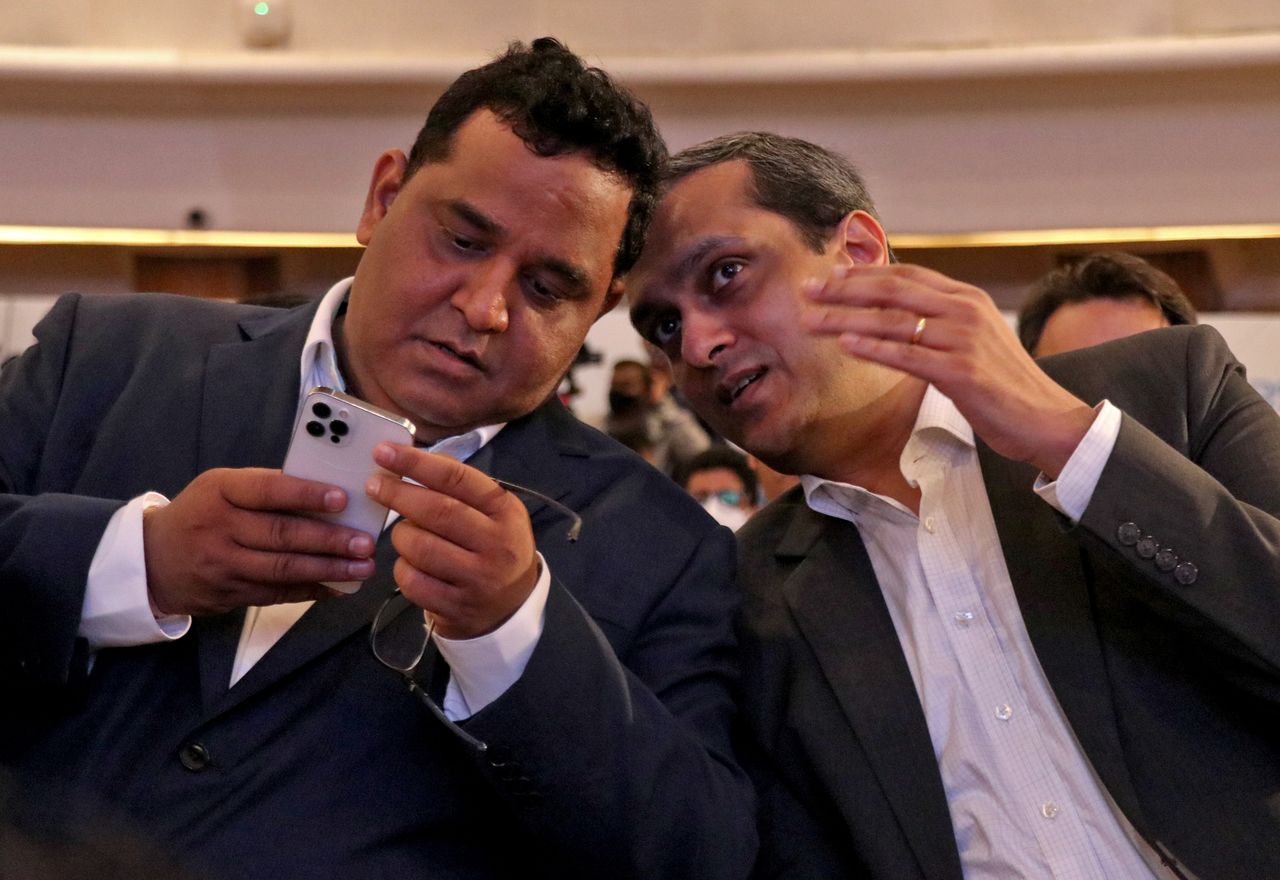 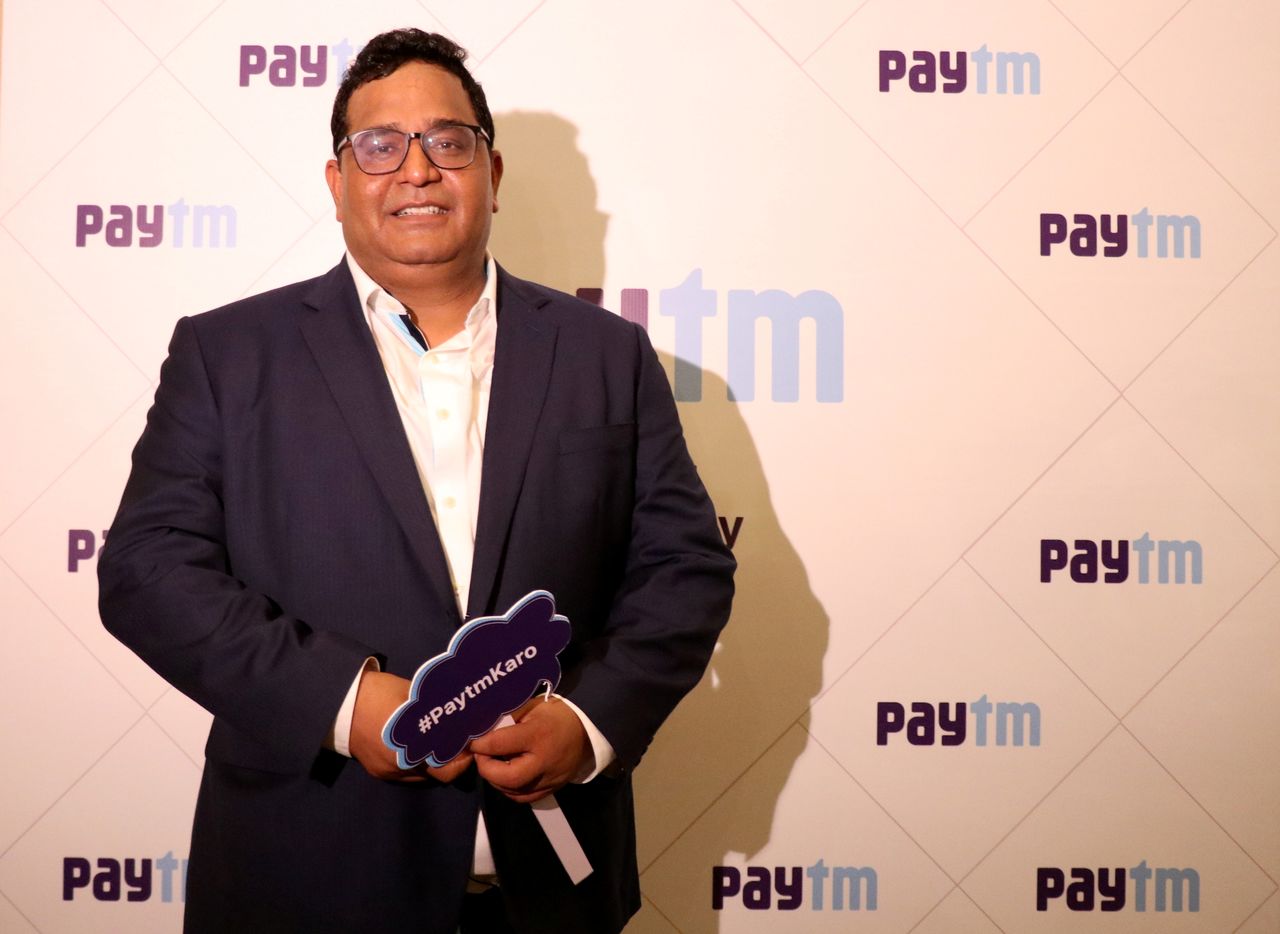