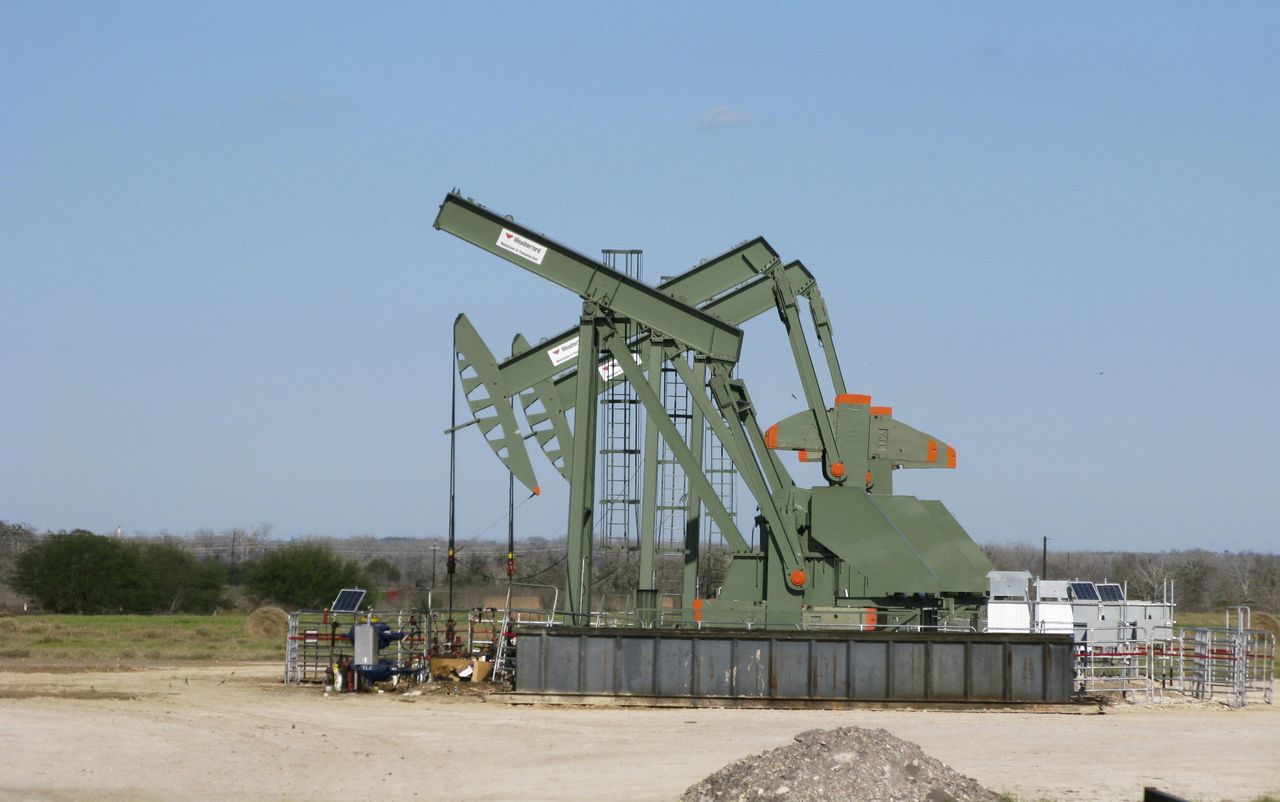 NEW YORK (Reuters) - Oil prices rose slightly on Thursday after dropping to six-week lows as investors wondered about how much crude major economies would release from their strategic reserves and how much that would ease global crude demand pressures.

Prices fell to six-week lows early in the session as China said it was moving to tap reserves. On Wednesday, Reuters reported that the United States was asking large consuming nations to consider a stockpile release to lower prices.

Washington's bid to cool markets, asking China to join a coordinated action for the first time, comes as high gasoline prices and other inflationary pressures have sparked a political backlash.

"Japan and South Korea have shown resistance to releasing reserves, so we're coming back up a little bit," said Phil Flynn, Senior Analyst at Price Futures Group in Chicago. "The market is going to continue to be nervous, because it is on guard from a release."

A release, even if only from the United States and China, will likely drive prices lower at least temporarily.

In October, prices hit seven-year highs as the market focused on the swift rebound in demand as more people received COVID-19 vaccinations and lockdowns were lifted.

Prices rallied as demand rose and the Organization of the Petroleum Exporting Countries and its allies, called OPEC+, decided to raise output only slowly.

The International Energy Agency and OPEC have said more supply will be available in coming months, but Washington has pressed for a speedier pace.

The proposed release of reserves represents an unprecedented challenge to OPEC, because it involves top importer China.

China's state reserve bureau said it was working on a release of crude reserves although it declined to comment on the U.S. request.

A Japanese industry ministry official said the United States had requested Tokyo's cooperation in dealing with higher oil prices. but that Japan by law cannot use reserve releases to lower prices.

A South Korean official said it was reviewing the U.S. request for Seoul to release some oil reserves, but added it could only release crude in case of a supply imbalance.