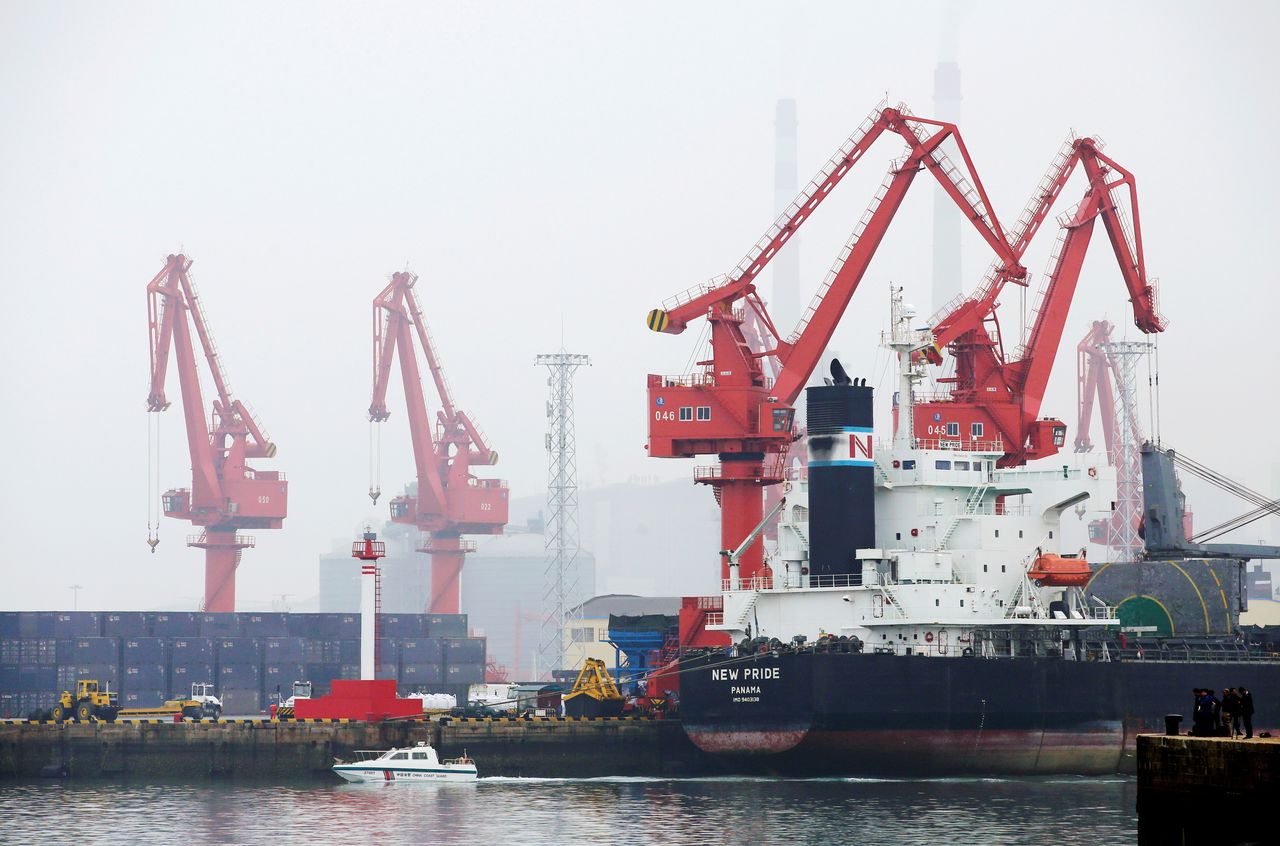 By Timothy Gardner and Alexandra Alper

The Biden administration has asked a wide range of countries, including China for the first time, to consider releasing stocks of crude. President Joe Biden faces slipping approval figures as Americans cite inflation as a growing problem.

White House spokeswoman Jen Psaki said the administration wants to "ensure that the OPEC member countries and OPEC as an organization meets the demand needs that are out there with the adequate supply. That is something we've pressed them on in the past."

Oil prices were down sharply after Austria announced it would impose a full lockdown due to rising COVID cases, with Germany likely to follow.

Members of the Organization of the Petroleum Exporting Countries and allies have said the world economic recovery is fragile. This week, Secretary General Mohammad Barkindo said OPEC expects an oil supply surplus to begin building next month.

International benchmark Brent crude was down 3.3% on Friday to $78.62 a barrel, lowest since early October. The market has been weakening as investors have anticipated an increase in global supplies. [O/R]

OPEC+ plans to meet on Dec. 2. The group has been raising output by 400,000 barrels per day (bpd) per month, gradually unwinding record production cuts made in 2020 when the pandemic dissipated fuel demand.

Biden faces political pressure ahead of midterm congressional elections next year. A Reuters poll in October showed 67% of U.S. adults agreed inflation is a major concern.

Biden recently directed the U.S. Federal Trade Commission (FTC) to look into the growing disparity between unfinished wholesale gasoline futures, which have dropped sharply in recent weeks, and retail prices, which have barely budged.

The average cost per gallon is $3.41 nationwide, according to the American Automobile Association.

Other countries have been pressing OPEC, including China and India.

The producer group still has about 3.8 million bpd in supply cuts that it has not yet returned to the market. Several members have been unable to meet production targets due to years of under-investment. The group fell short of its targets again in October, as several nations had difficulty reaching proposed output levels.

"Half of its members can’t meet their quotas given their own under-investment. This complicates changing quotas as such a decision needs to be unanimous," said Goldman Sachs analysts in a note.

The United States has the largest strategic reserve at more than 600 million barrels. The U.S. SPR was set up in the 1970s after the Arab Oil Embargo to ensure adequate emergency supplies.

In recent years, the shale boom has boosted U.S. output to rival that of Saudi Arabia and Russia, making the United States to less dependent on imports from other nations, particularly OPEC members.

The United States and allies have coordinated strategic petroleum reserve releases before, such as in 2011 when supplies were hit by a war in OPEC member Libya.

(Reporting by Tim Gardner and Alexandra Alper in Washington; Editing by David Gaffen and David Gregorio)