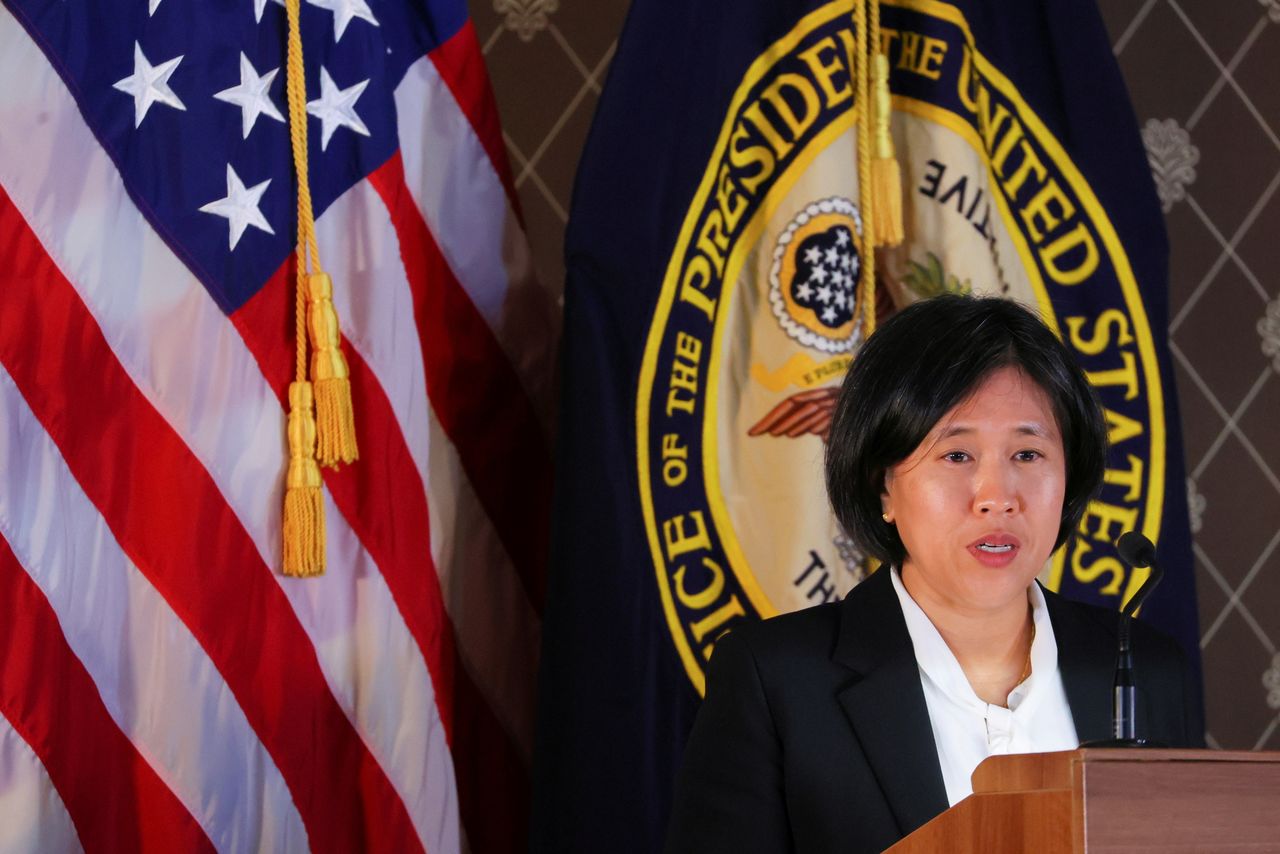 The United States and Japan announced on Wednesday a new trade partnership to boost cooperation on labour, environment and digital trade issues, with an emphasis on "third country concerns", a reference to China's state-driven economic policies.

Tai, who has been visiting Tokyo and met with Japanese officials on Wednesday, told NHK in an interview that the new partnership with nations in the Indo-Pacific region could be launched as early as next year.

"Early next year, we are considering working with countries in the region to set up an economic framework, a framework with countries that share issues," she was quoted as saying.

No further details were given.

Former U.S. President Donald Trump pulled the United States out of the Trans-Pacific Partnership (TPP) trade deal in 2017, and Tai has said that she would work to cooperate with countries in Asia on trade, but the world looks very different from 2015, when the TPP was negotiated.