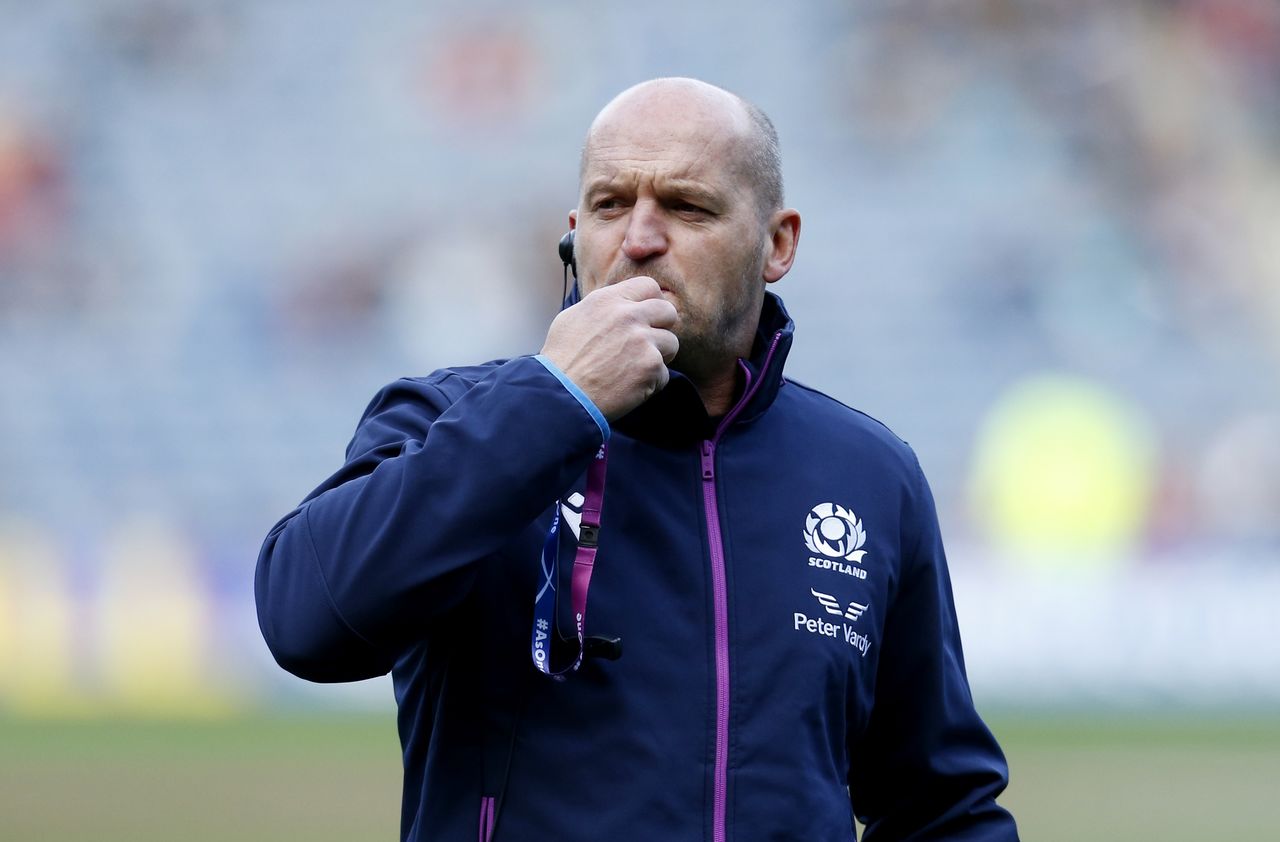 EDINBURGH (Reuters) -Scotland’s battered pack has been refreshed for Saturday’s test against Japan at Murrayfield with five changes from the team beaten by world champions South Africa last weekend.

Coach Gregor Townsend also made two changes in the backs, as he named his team on Thursday, but kept the bulk of his attacking players in anticipation of a potential bounce back against the Brave Blossoms.

Glasgow Warriors’ prop Jamie Bhatti earns his first Scotland start since before the last World Cup as he replaces Pierre Schoeman at loose-head while club mate George Turner, who was injured and unable to take on the Springboks, is back at hooker.

Lock Scott Cummings, also from Warriors, will make his first Scotland appearance of the season after injury and replaces Sam Skinner.

Hamish Watson is restored to openside flanker with Jamie Ritchie switching to blind side and Josh Bayliss making his first start at number eight after his debut off the bench against Australia a fortight ago, when Scotland won 15-13.

Sam Johnson is back at inside centre with Matt Scott dropped and Darcy Graham takes over from Rufus McLean on the wing.

There is the possibility of Scotland debuts for two players among the replacements with Scarlets’ prop Javan Sebastian and South Africa-based back-row forward Dylan Richardson both included in the matchday squad for the first time.

"Last Saturday’s defeat was a valuable -- if painful -- learning experience for us, and we’ve been encouraged by how well the squad has trained this week in response to the loss against South Africa," said Townsend as he named the team.

South Africa beat Scotland 30-15 to break a run of four successive wins for the Scots, including the triumph over the Wallabies and a 60-14 thumping of Tonga at the start of the autumn internationals.