Rugby-Japan have captain Labuschagne back for Scotland test 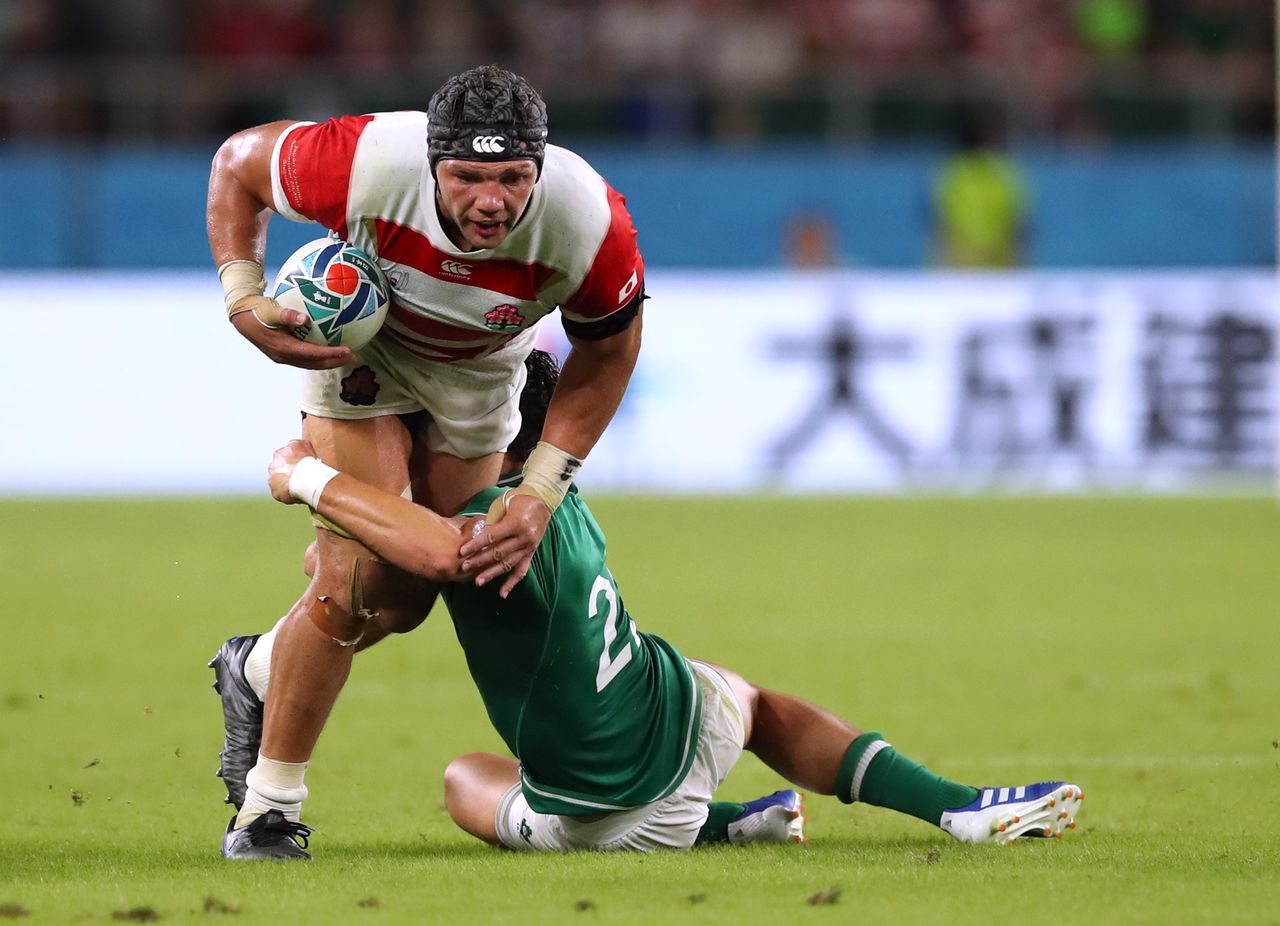 They are among five changes to the team that beat Portugal 38-25 in Coimbra last weekend.

Labuschagne's return means Kazuki Himeno moves from open-side flanker to No. 8, while there is also a swap at hooker where Atsushi Sakate replaces Kosuke Horikoshi. Moore replaces Naohiro Kotaki.

Among the backs, Yutaka Nagare comes in at scrumhalf in place of Kaito Shigeno while France-based Kotaro Matsushima starts on the wing after playing fullback in the 60-5 loss to Ireland in Dublin a fortnight ago. That means Dylan Riley drops to the replacement's bench.

Shogo Nakano keeps his place at outside centre after his debut in last weekend's win in Portugal.