(Reuters) -Alexander Zverev booked his place in the last four of the ATP Finals where he will face world number one Novak Djokovic after a 6-2 6-4 win over Hubert Hurkacz in Turin on Thursday.

The German fired 22 winners and closed out the match in 62 minutes, the fastest of the tournament so far. In the second Red Group match of the day, defending champion Daniil Medvedev struggled past Jannik Sinner 6-0 6-7(5) 7-6(8). The winner of Friday's match between Andrey Rublev and Casper Ruud will complete the semi-final line-up.

Zverev will face Green Group winner Djokovic on Saturday for the fifth time this year. The 24-year-old German has been beaten by Djokovic three times this year, including in the last four of the U.S. Open, but he defeated the Serbian in the semi-finals of the Tokyo Olympics.

"I have played Novak in every single big hard-court tournament this year," the world number three said. "We are making a habit of playing in the later rounds at big tournaments. It is going to be an entertaining one."

Zverev was looking to make a statement in Turin, having won via a retirement in his first match against injured Matteo Berrettini before losing in three sets to Medvedev on Tuesday.

The 2018 champion certainly made his intentions clear in the first set against Hurkacz, breaking the Pole in the first game and racing to a 4-0 lead. It took Zverev only 27 minutes to seal the set 6-2.

In the second set Hurkacz hit a number of wayward forehands to hand Zverev a crucial break to lead 5-4, from which the German served out the match to set up a clash with Djokovic.

"Today was a tough match mentally because I needed to win, so I was 100% focused," said Zverev.

"It was very up and down, and I am happy to be through and win in straight sets. You can always improve. The margins are always very small between the top players, but to win you have to do the details right. I hope I can do that on Saturday."

World number two Medvedev, already through to the last four, appeared to be heading for a crushing victory over Sinner when he romped through the first set 6-0.

But Sinner, who replaced Italian compatriot Berrettini in the draw, changed tactics in the second set and delighted the raucous home crowd when his attacking net play allowed him to draw level at one-set-all.

The Russian had a chance to break Sinner to go 3-1 up in the third set but instead dropped his own serve to hand the Italian a 4-2 lead.

Sinner, after being broken straight back, squandered two match points in the tie break before Medvedev thundered a backhand down the line to clinch victory after two hours and 32 minutes.

(Reporting by Christian RadnedgeEditing by Toby Davis and Pritha Sarkar) 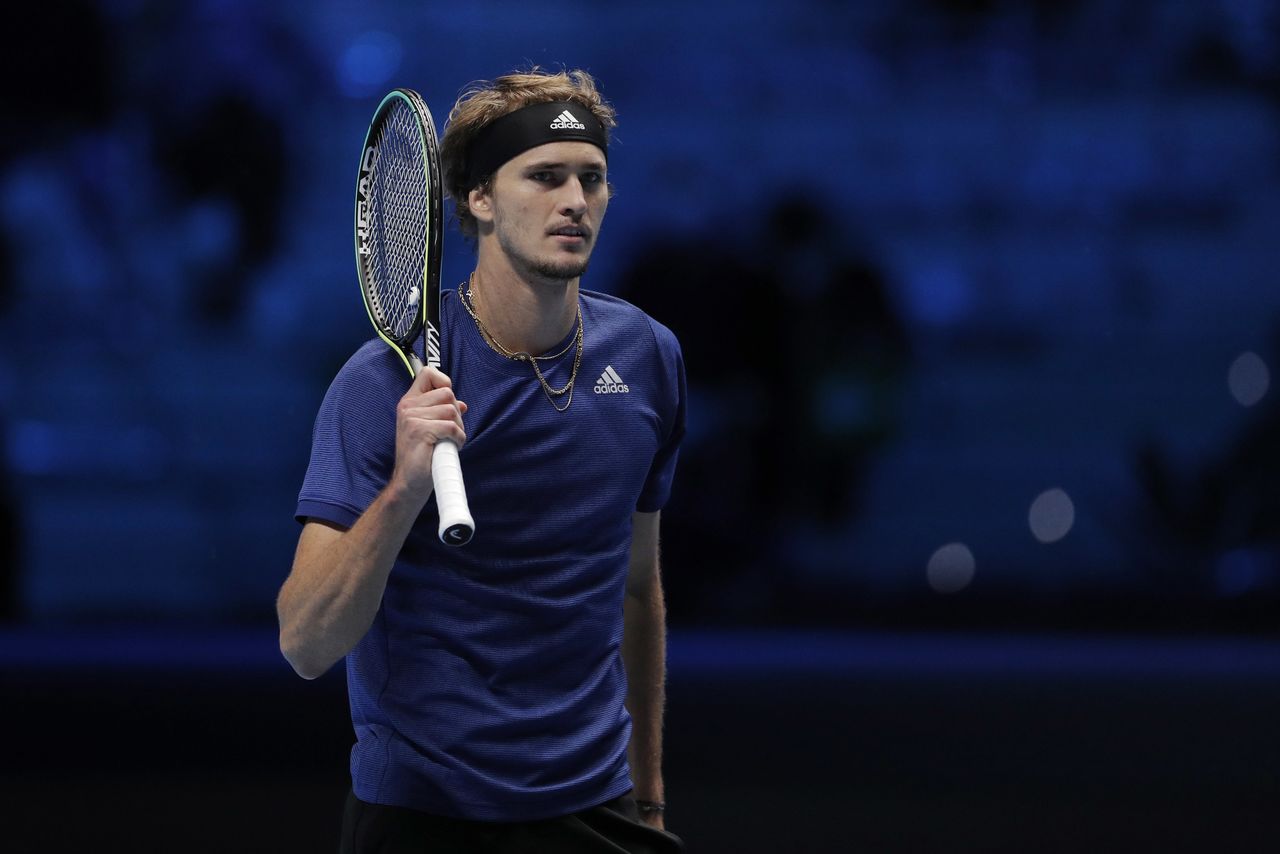 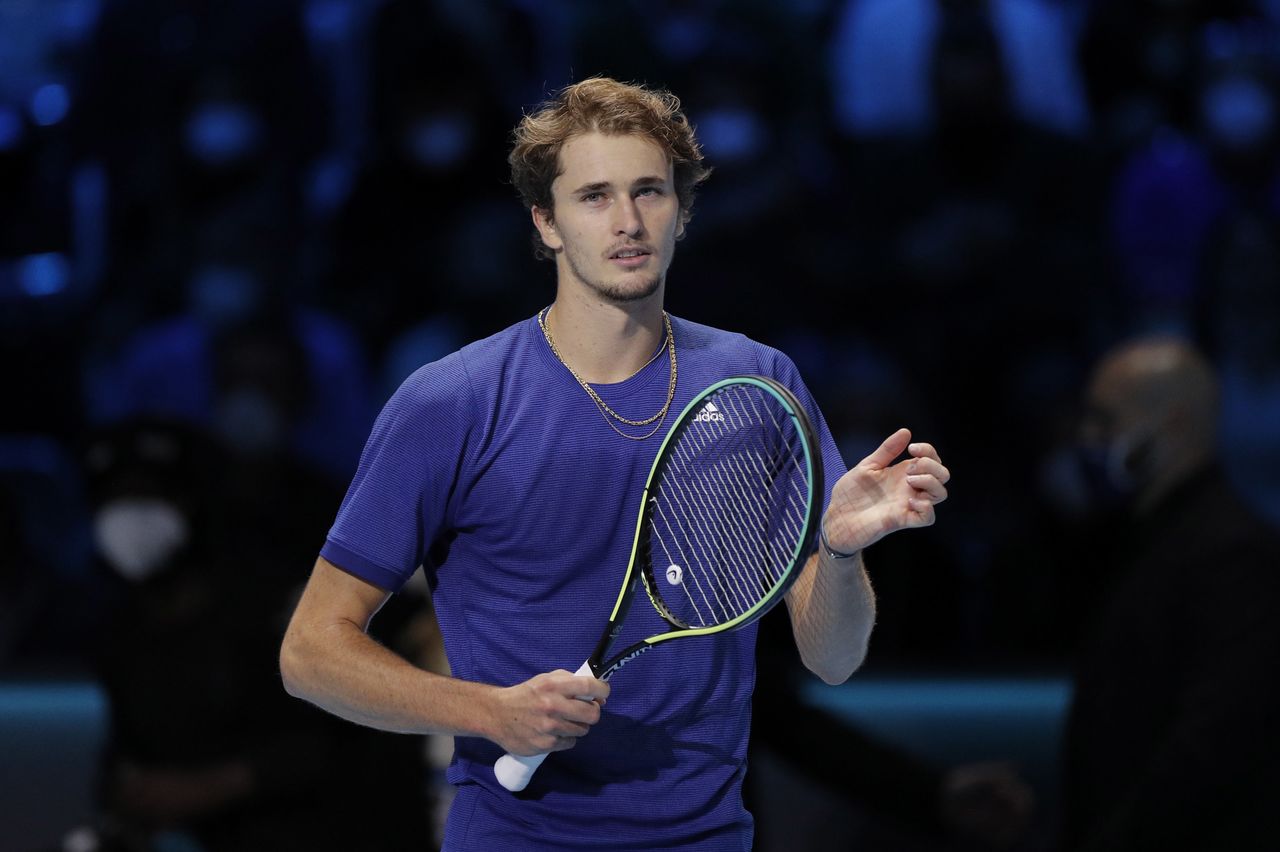 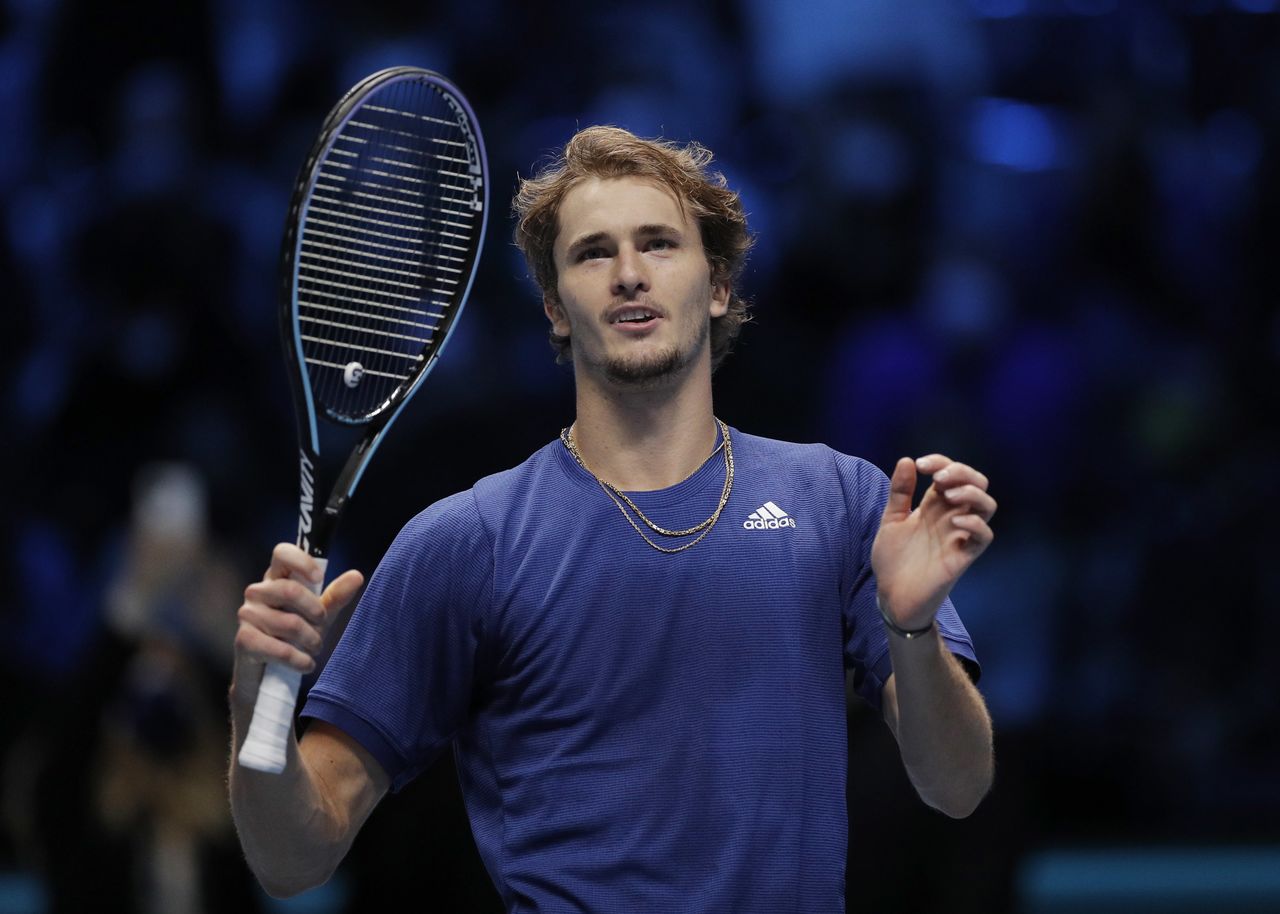