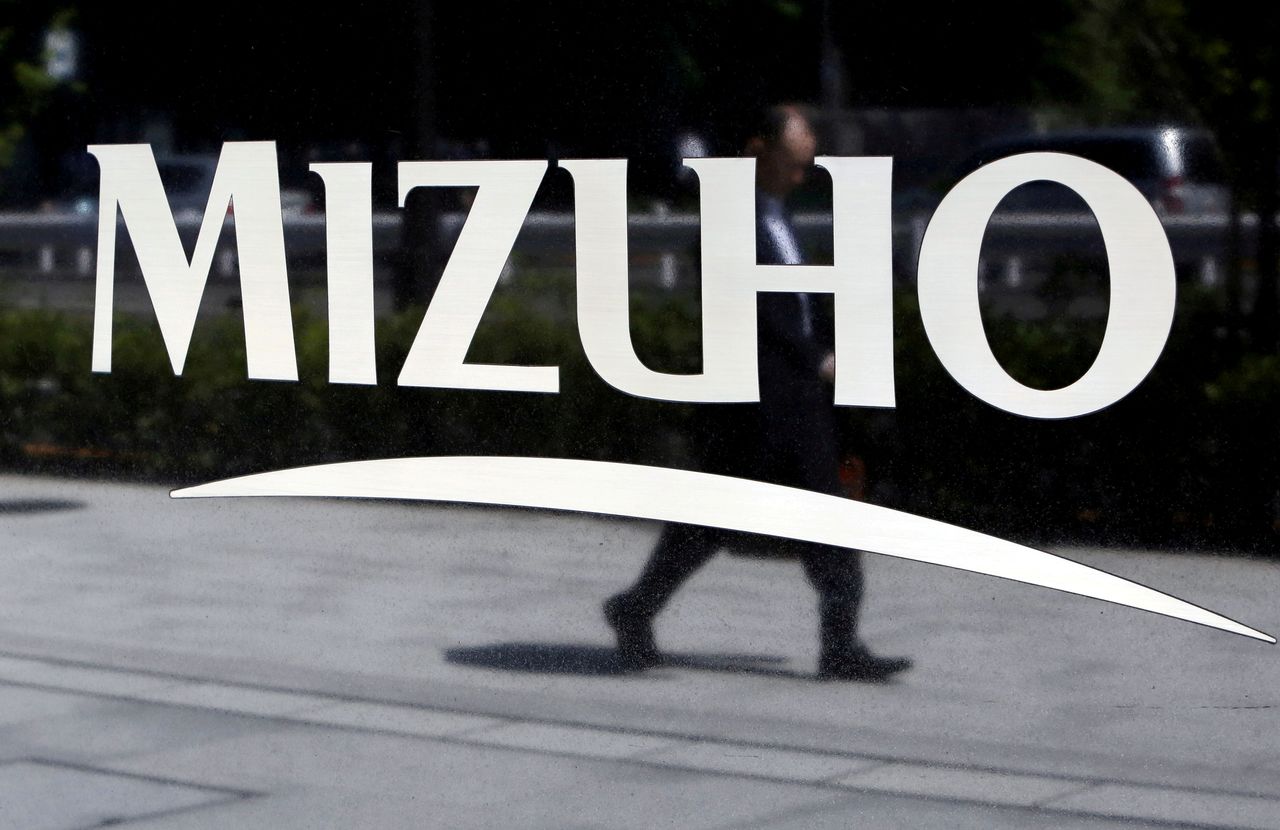 FILE PHOTO: A pedestrian is reflected in a sign showing the logo of Japan's Mizuho Financial Group Inc outside the bank's headquarters in Tokyo, Japan, May 15, 2015. REUTERS/Yuya Shino/File Photo

TOKYO (Reuters) - Japan's banking regulator will issue another reprimand to Mizuho Financial Group over a series of system glitches, one of which involved a potential law violation, the Nikkei business daily reported on Thursday.

As the Financial Services Agency (FSA) prepares to order Mizuho by the end of this month to improve its business, Mizuho group CEO Tatsufumi Sakai intends to step down to take responsibility for the problems, the Nikkei report said.

The lender's nomination committee will start discussions to select a new management team, it added.

During the incident that took place on Sept. 30, Japan's third-largest lender failed to comply with necessary anti-money laundering procedures required under the foreign exchange act in transacting overseas remittances, the Nikkei said.

The FSA said it does not comment on future administrative measures to be taken on individual financial institutions. When asked for comment on the CEO's possible resignation, a Mizuho spokesperson said nothing has been decided.

The FSA in September took an unusual step in taking a role in overseeing computer systems at Mizuho after glitches that exposed failings at the country's third-largest lender despite $3.6 billion in upgrades.

Mizuho said in a statement at the time it took the regulator's punishment seriously and would reassess the need for scheduled system upgrades and updates.