Ashleigh Barty is year-end No. 1 for third straight season 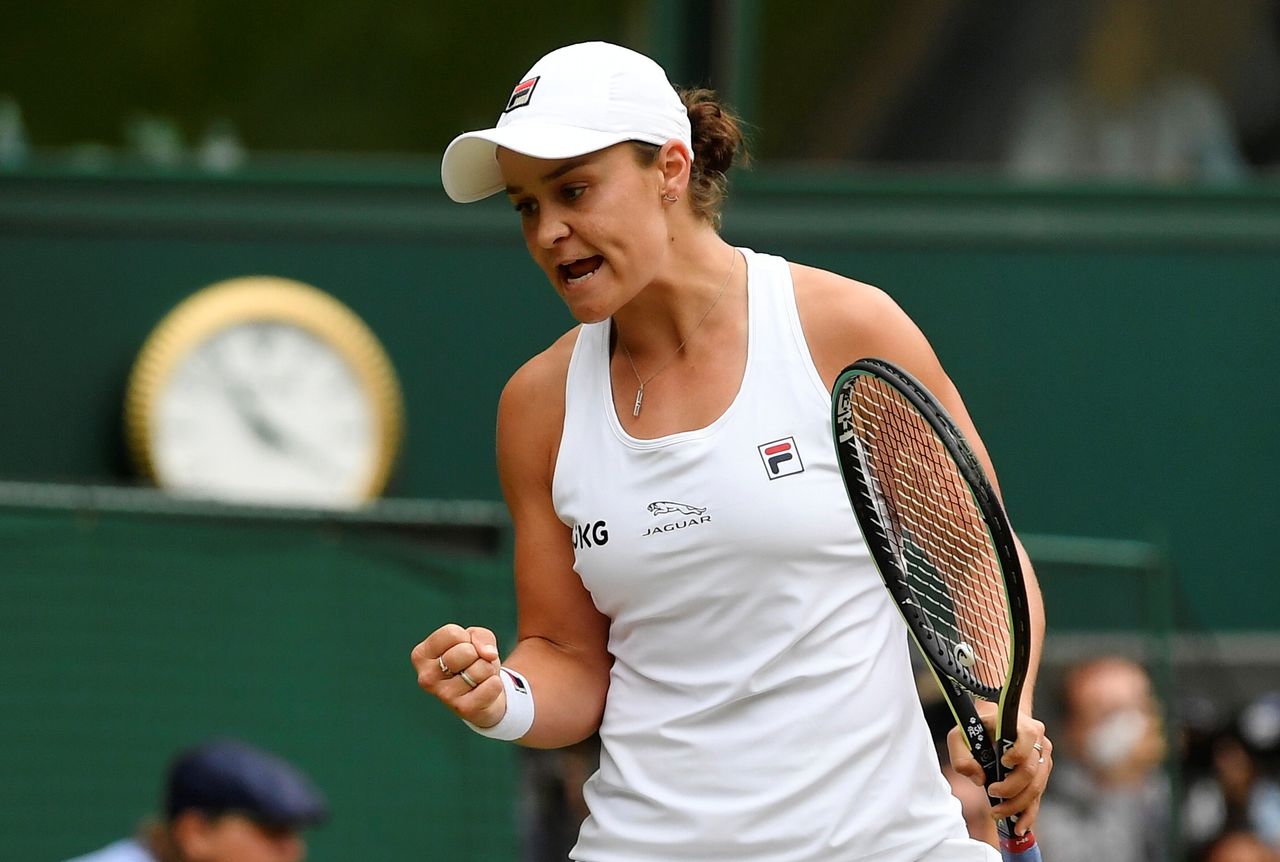 Australia's Ashleigh Barty finished the year atop the WTA singles rankings, marking the third straight season in which she has earned the year-end No. 1 ranking.

Barty went 42-8 in 2021 and won five titles, including the Wimbledon crown.

Aryna Sabalenka of Belarus finished second in the rankings and Garbine Muguruza of Spain was third. Muguruza won the year-ending WTA Finals on Wednesday.

Williams, 40, endured an injury plagued season and completed the year at No. 41.

Two Americans finished in the top 20: Sofia Kenin at No. 12 and Jessica Pegula at No. 18. Coco Gauff (No. 22) was the third-highest American, followed by Jennifer Brady (25) and Danielle Collins (29).

Among other notables, Australian Open champ Naomi Osaka of Japan was 13th, Petra Kvitova of the Czech Republic was 17th and U.S. Open champ Emma Raducanu of Great Britain was No. 19.

Olympic champion Belinda Bencic of Switzerland was No. 23 and Canada's Leylah Fernandez was No. 24.

Katerina Siniakova was the year-end No. 1 in doubles. The Czech teamed with Krejcikova to win the French Open and the WTA Finals. Krejcikova finished No. 2 in doubles.