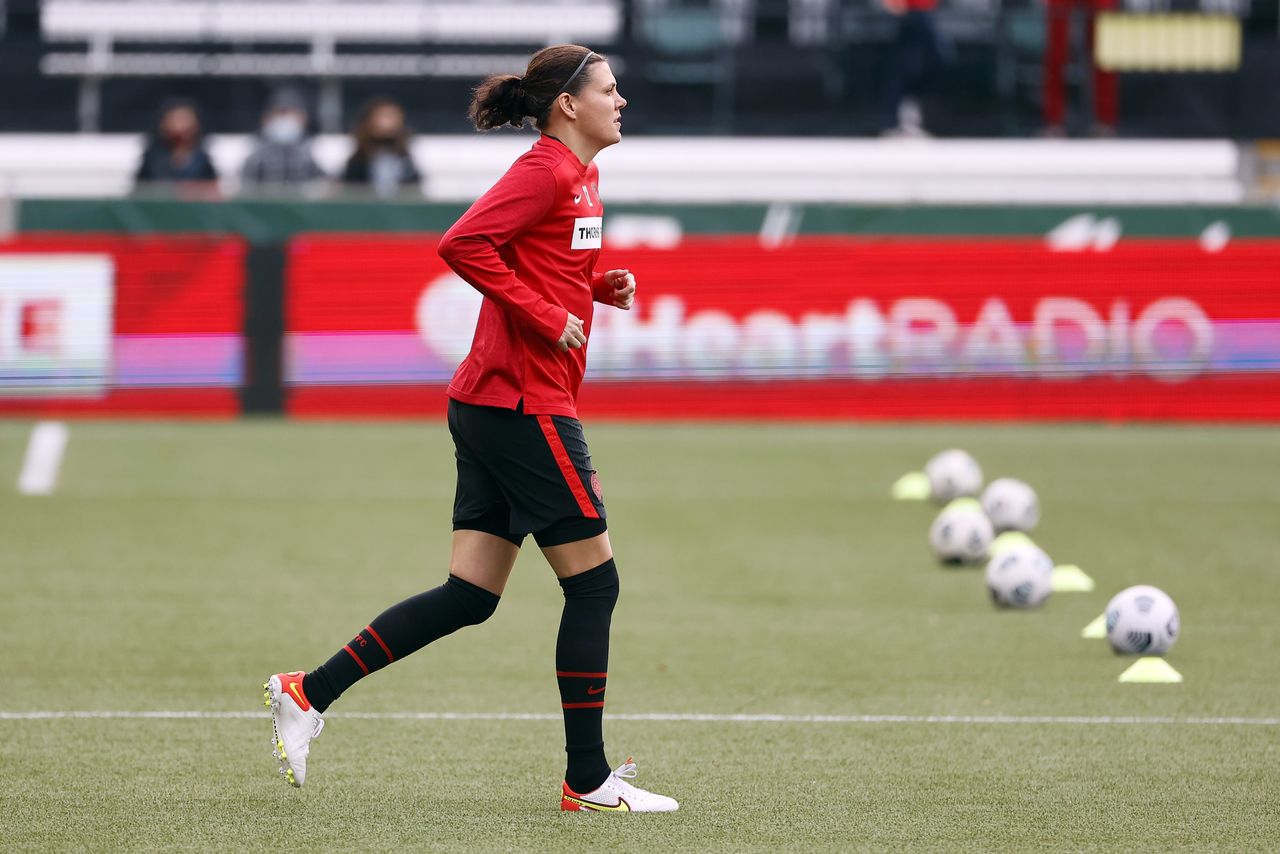 (Reuters) - Christine Sinclair and the bulk of the Canadian women's team that captured Olympic gold in Tokyo will be together for a pair of November matches at Mexico that will close off their season.

Sinclair, the all-time top scorer in international soccer, is among the 18 players from the 22-member Olympic squad who have been called up for the matches against Mexico on Nov. 27 and Nov. 30.

"Canada's trip to Mexico is pivotal in our journey towards the 2022 CONCACAF Women's Championship next summer," said head coach Bev Priestman.

"This tour will allow us to assess some players for the future and start some of our tactical adjustments ahead of the FIFA Women's World Cup Australia and New Zealand 2023."

Priestman also said the tight window between the two matches being played at altitude will make for difficult conditions but that it is all part of the group building experiences for what is to come in 2022 and beyond.

Alongside Sinclair, who has scored a record 188 goals in 306 international matches, Canada Soccer said the other three-time Olympic medal winners in the November squad are Sophie Schmidt and Desiree Scott.

The players from the Olympic squad who are unavailable for the November camp are Janine Beckie and Adriana Leon for medical reasons as well as Gabrielle Carle and Jayde Riviere through school commitments.

Since the 2015 FIFA Women's World Cup, Canada have beaten Mexico in all four of their showdowns.

Canada are unbeaten in 12 matches, a streak that includes wins against Wales and England in April, draws against the Czech Republic and Brazil in June, the gold medal run in Tokyo against Japan, Chile, Britain, Brazil, United States and Sweden followed by two October wins against New Zealand.