WASHINGTON (Reuters) -The Biden administration's push for a coordinated release of oil stockpiles serves as a warning to the OPEC+ production group that it should pump more oil to address concerns of high fuel prices in powerhouse economies like the United States, China and others.

For weeks, the White House and administration officials had urged the Organization of the Petroleum Exporting Countries (OPEC) and its allies including Russia to accelerate production increases to satisfy demand as the global economy rebounds from the depths of the pandemic.

After those pleas were rebuffed, the Biden administration hatched a different plan to keep pressuring OPEC+ ahead of its Dec. 2 meeting on oil output policy.

Those countries and the United States are the world's five largest oil importers, so the move could act as a powerful signal about consumer-nation unity on global energy prices. If stocks are released, it could drive prices lower, at least in the short-term, analysts said, which could hit OPEC+ revenue.

"The strategy here seems like not only a response to the alleged rebuffing of the presidential requests, but also a deliberate threat," said Kevin Book, an analyst at the nonpartisan ClearView Energy Partners research group.

Just as Saudi Arabia and other OPEC nations years ago joined with Russia and other producers to form the more powerful OPEC+, Biden's outreach to Asian nations suggests the possibility of a broader consumer group that could become “the IEA+”, Book said.

OPEC+ has said it intends to stick to plans for a gradual increase in output of about 400,000 barrels per day each month. One OPEC+ source said the U.S. move was a desperate way to challenge the group, saying, "Cases of COVID are increasing and surely new containment measures will be imposed that will reduce the demand for oil."

When global supply issues demand a coordinated release of stocks, the United States historically has worked with the Paris-based International Energy Administration, a bloc of 30 industrialized energy-consuming nations.

Japan and South Korea are IEA members, while China and India are only associate members. China's reserve bureau is working on a release of reserves, a spokeswoman said, without additional details.

India has been the most forceful about flexing its muscles as a major oil consumer, cutting shipments from Saudi Arabia by about a quarter after OPEC+ extended production cuts.

This week, Oil Minister Hardeep Singh Puri said in Dubai that OPEC members could take advantage of high prices for awhile, but if they undermine the global economic recovery, "That can rebound and come to haunt you."

The Biden administration source said U.S. officials turned to these Asian countries instead of European IEA members that are more worried about soaring natural gas prices and less concerned than Asian nations about crude oil prices.

"We understand that's not where they would probably want to intervene in the market,” the source said.

Biden has had an up-and-down relationship with Saudi Arabia, OPEC's de facto leader. On the campaign trail in 2019, Biden described the kingdom as a "pariah" and said he planned to take a firmer stand on Saudi's human rights record and its war in Yemen.

The Biden administration has limited arms sales to Saudi Arabia to only defensive weapons. U.S. lawmakers have criticized Riyadh for its involvement in Yemen, a conflict considered one of the world's worst humanitarian disasters.

The White House, however, has not yet threatened to withdraw military support as former President Donald Trump did in 2020 when the Saudis flooded the market with millions of extra barrels of oil. While that move resulted in cheaper gasoline, it drove crude prices as low as negative $40 and endangered jobs in the U.S. domestic oil industry.

With the Saudis now refusing to boost crude supplies, Biden did raise the idea of a combined release of emergency reserves directly with China's president, Xi Jinping, several administration sources said, as part of a broader discussion earlier this week.

"While we have some strong disagreements with China, obviously we can work with them on this issue because there's a lot of similarities to the impact on our respective economies of high oil prices," the administration source said. 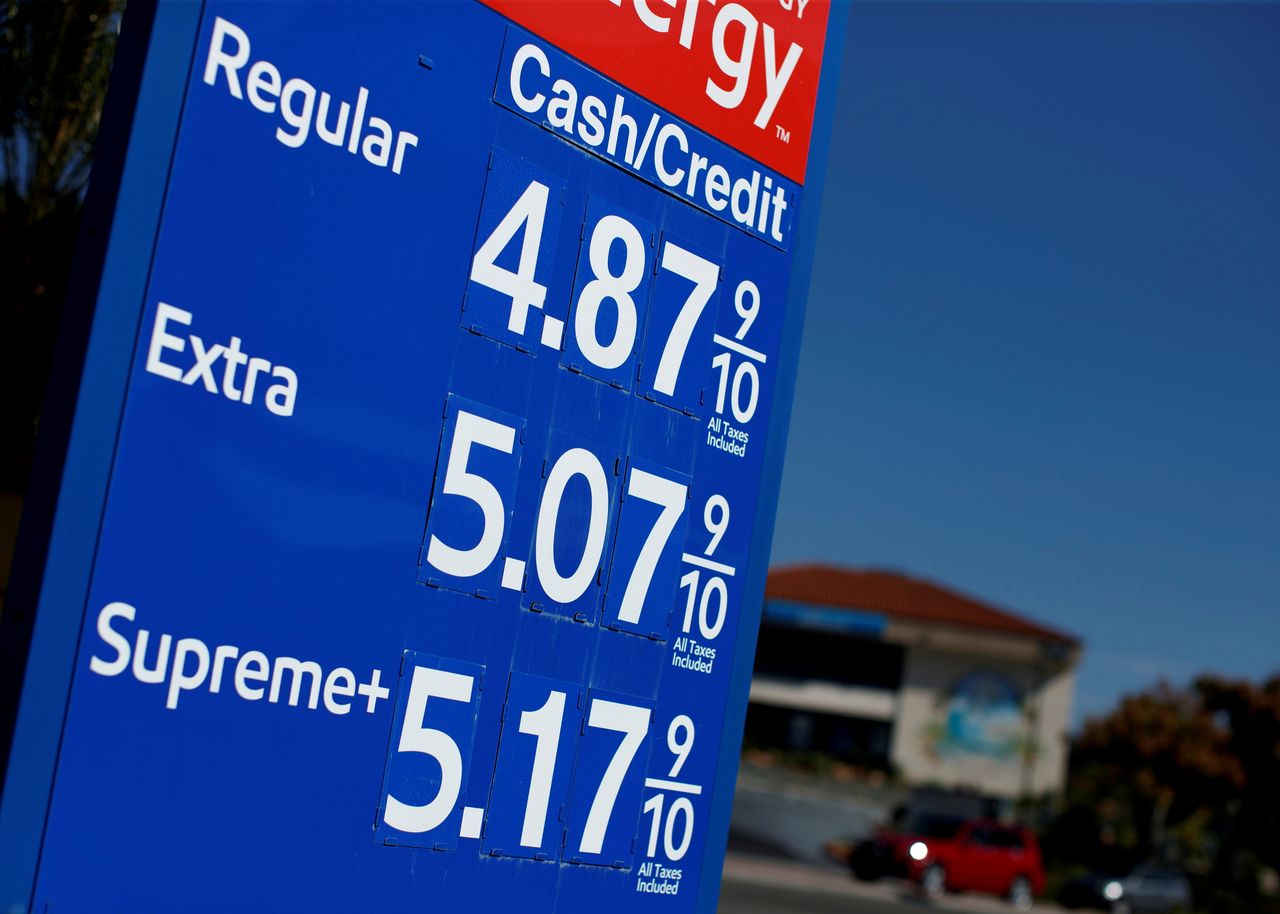 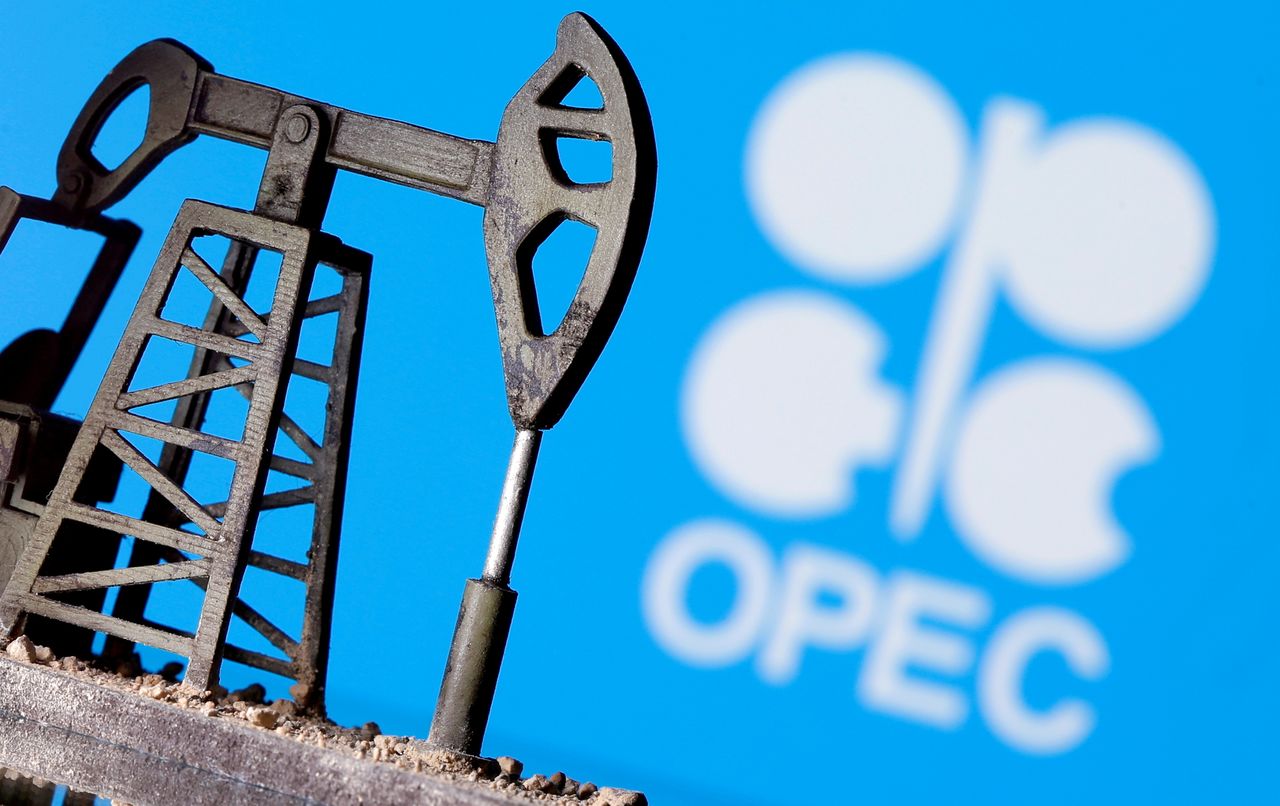 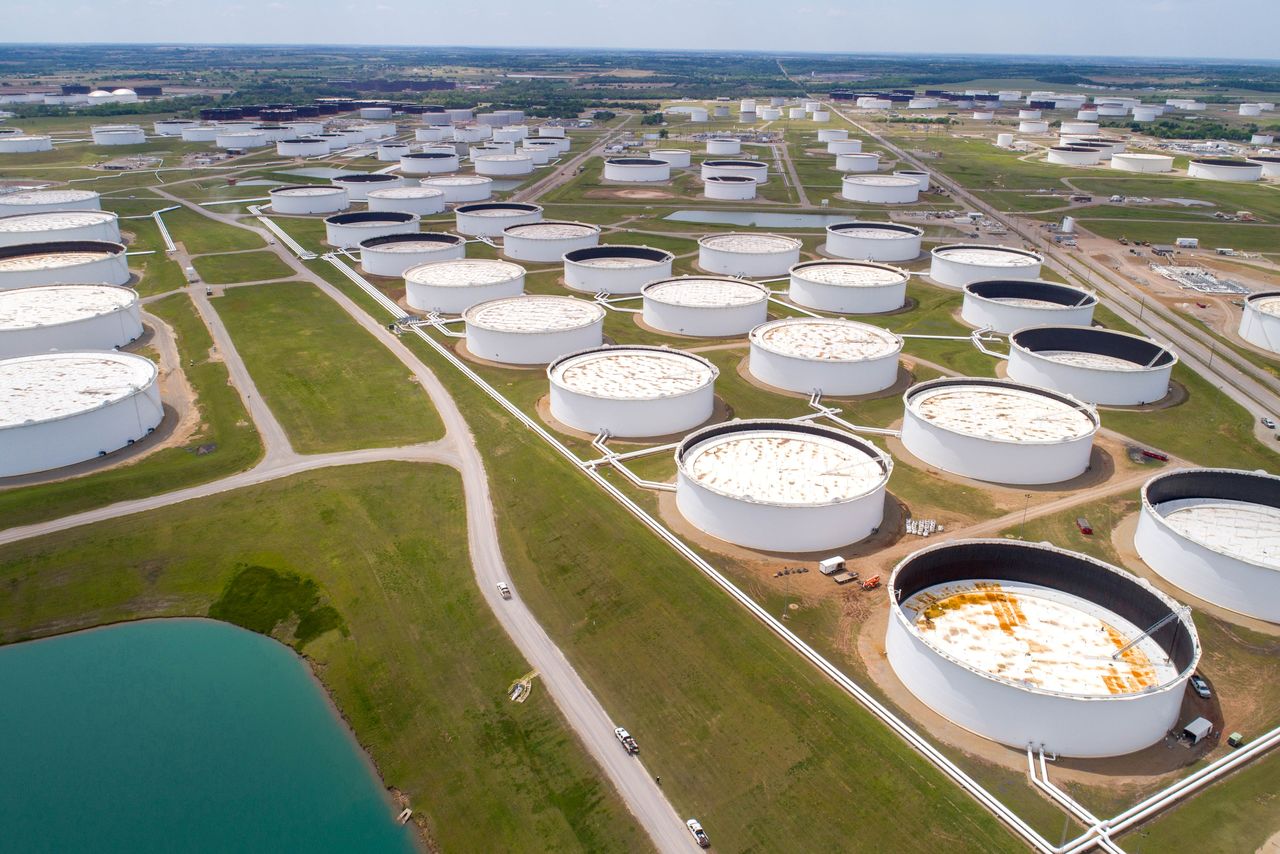 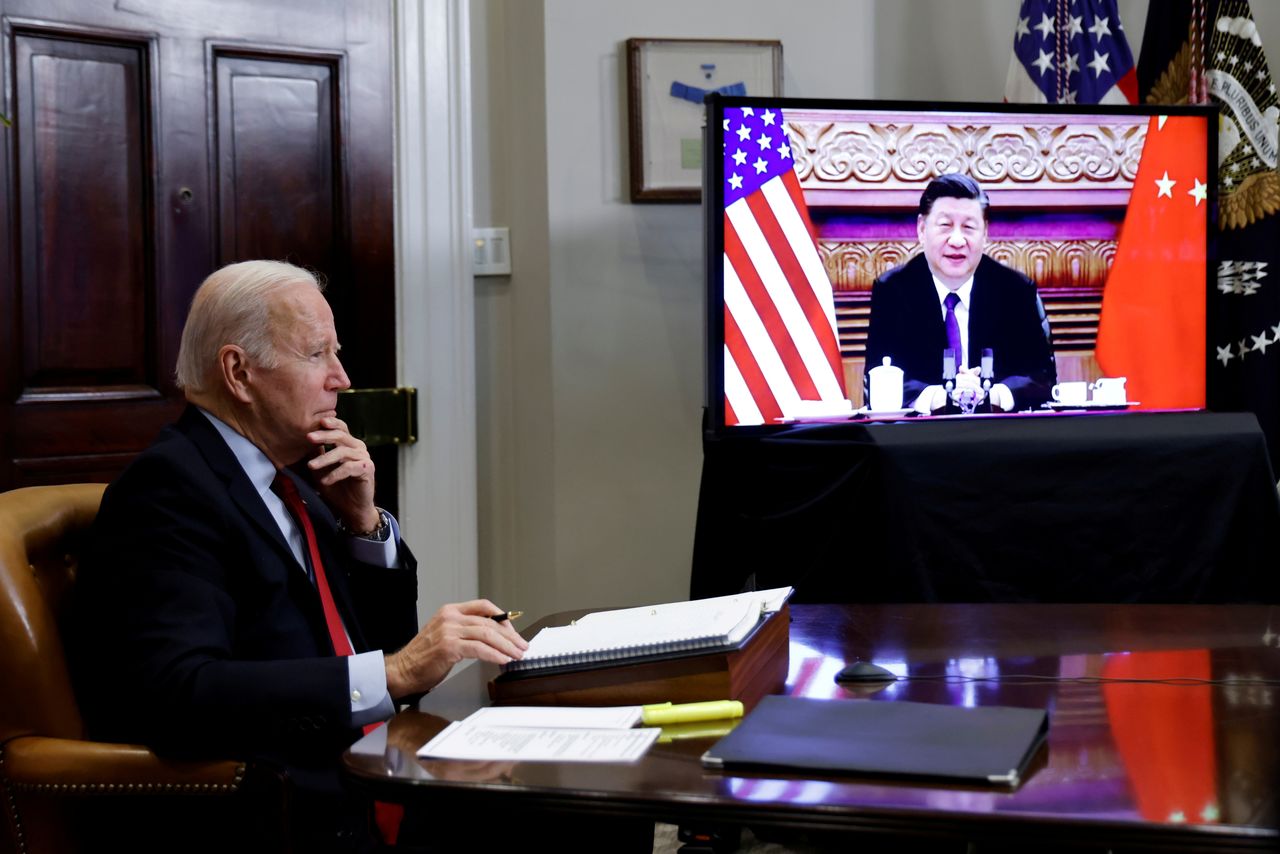