Two-way star Shohei Ohtani of the Los Angeles Angels was the unanimous winner of the American League MVP award and Philadelphia Phillies outfielder Bryce Harper won the National League MVP for the second time in his career, it was announced Wednesday on MLB Network.

The Japanese-born Ohtani is the 19th unanimous MVP winner and won the award on the strength of his prowess as both a slugger and pitcher. He received the maximum total of 420 points while beating out two Toronto Blue Jays infielders -- second-place Vladimir Guerrero Jr. (269) and third-place Marcus Semien (232).

"I'm extremely happy," Ohtani said through a translator on MLB Network following the announcement. .".. I want to thank all the fans who supported me through thick and thin and the doctor who performed surgery on me."

Ohtani joins Ichiro Suzuki (2001, Seattle Mariners) as the only Japanese-born players to win an MVP award.

The two-way star said he was intent on doing something special when he opted to sign with the Angels prior to the 2018 season. One of those goals was winning the MVP.

"MVP was something I was shooting for, obviously," Ohtani said. "I think any player would who is playing baseball. I was more appreciative of the fact that American fans were accepting and welcoming to the whole two-way idea, compared to when I first started in Japan. So it made the transition so much easier."

"Shohei's season was nothing short of electric," Trout said through the Angels. "At times, I felt like I was back in Little League. To watch a player throw eight innings, hit a home run, steal a base and then go play right field was incredible. What impresses me the most about him though, is the way he carries himself both on and off the field. With so much on his plate daily, he still manages to do it with a smile."

Harper also won the award in 2015 when he was a unanimous choice as a member of the Washington Nationals.

The former No. 1 overall pick is the first Phillies' player to win the award since Jimmy Rollins in 2007.

"This year was tough. Getting hit in the face," Harper said, referring to the April 28 incident when he was struck by left-hander Genesis Cabrera of the St. Louis Cardinals. "It was definitely a tough couple weeks for me trying to get back. My teammates were incredible throughout the whole process."

In the AL, Guerrero, who received 29 second-place votes, tied for the major league lead with 48 homers, matching Salvador Perez of the Kansas City Royals. The 22-year-old batted .311 with 111 RBIs and had a .401 on-base percentage and slugged .601.

Guerrero was attempting to join his father as an MVP winner. The elder Vladimir Guerrero won the award for the then-Anaheim Angels in 2004.

In the NL, San Francisco Giants shortstop Brandon Crawford received four first-place votes while finishing fourth (213). Trea Turner, who split the season with the Washington Nationals and Los Angeles Dodgers, was fifth. He got one first-place vote and had 185 points. 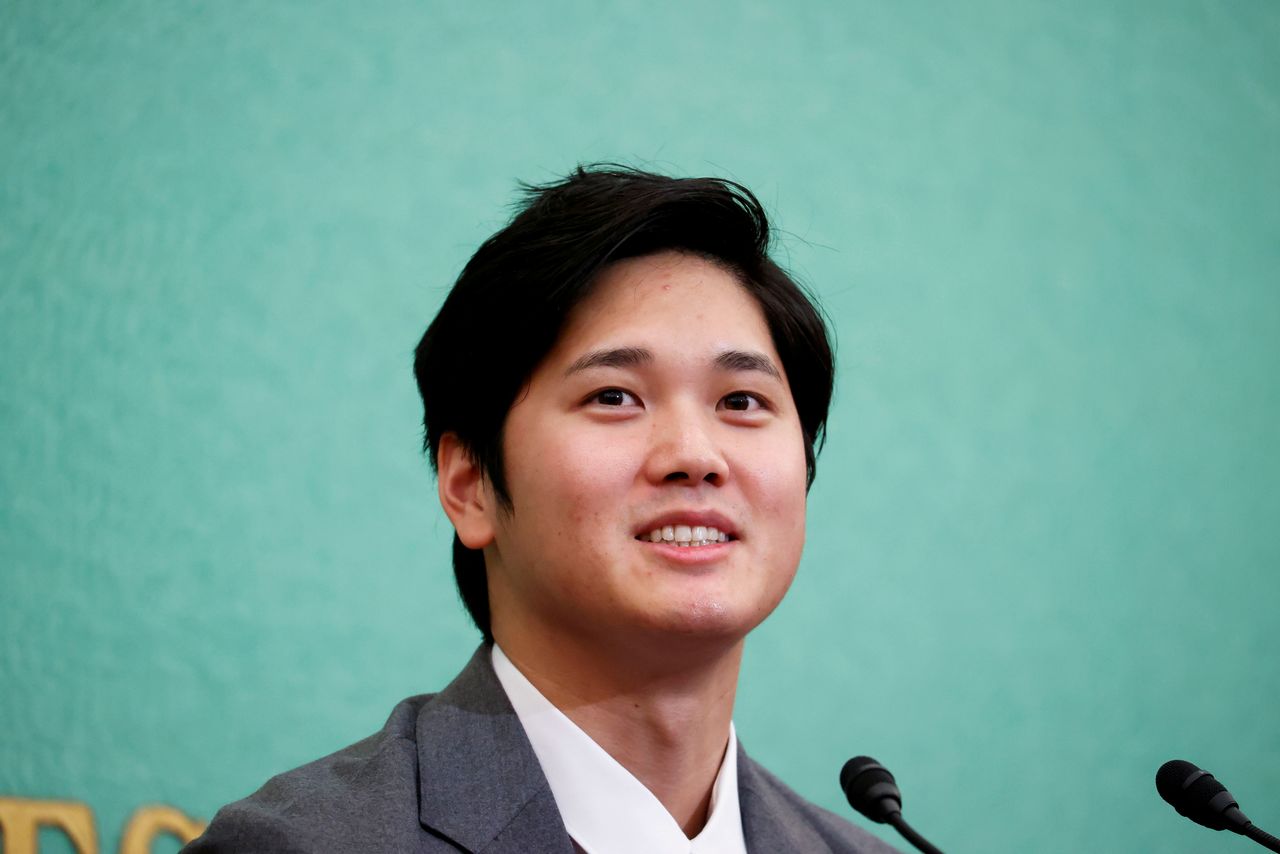 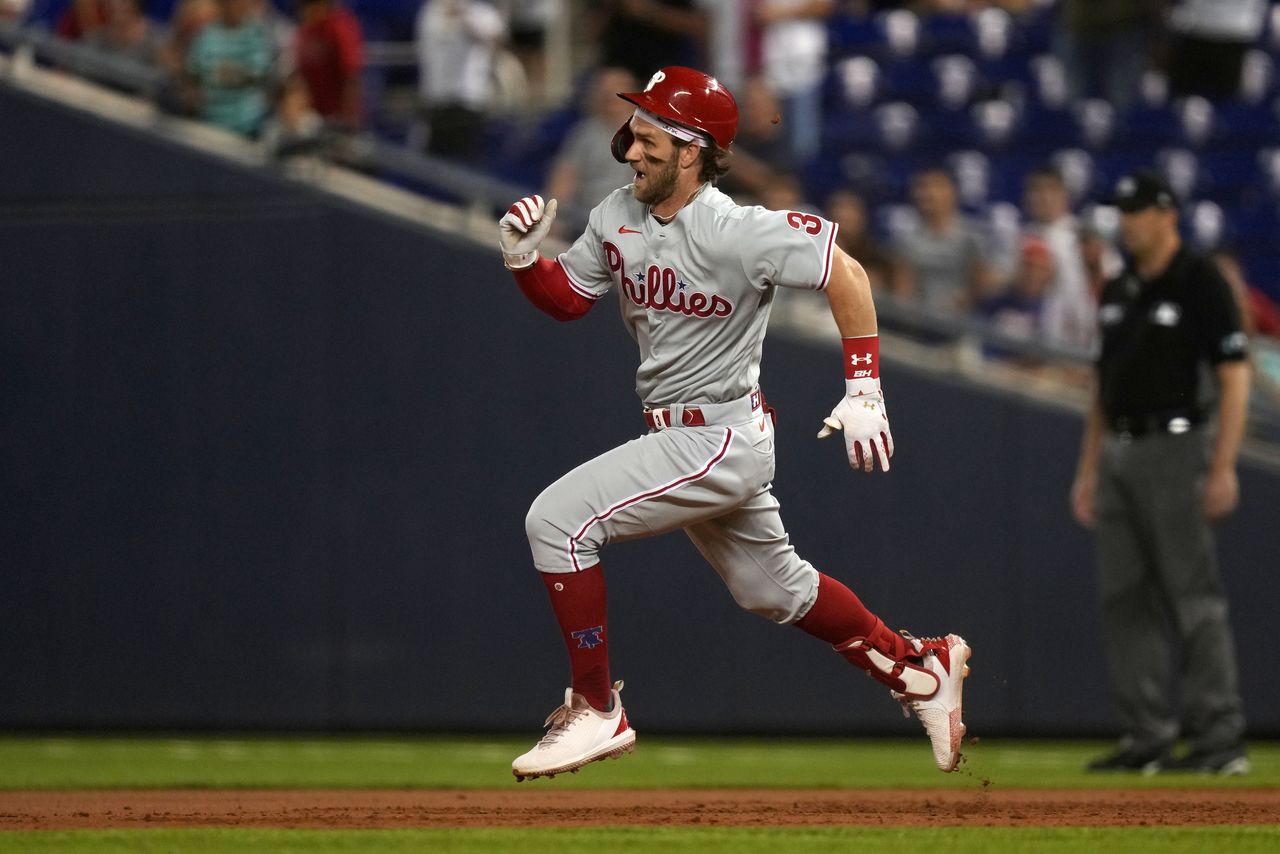