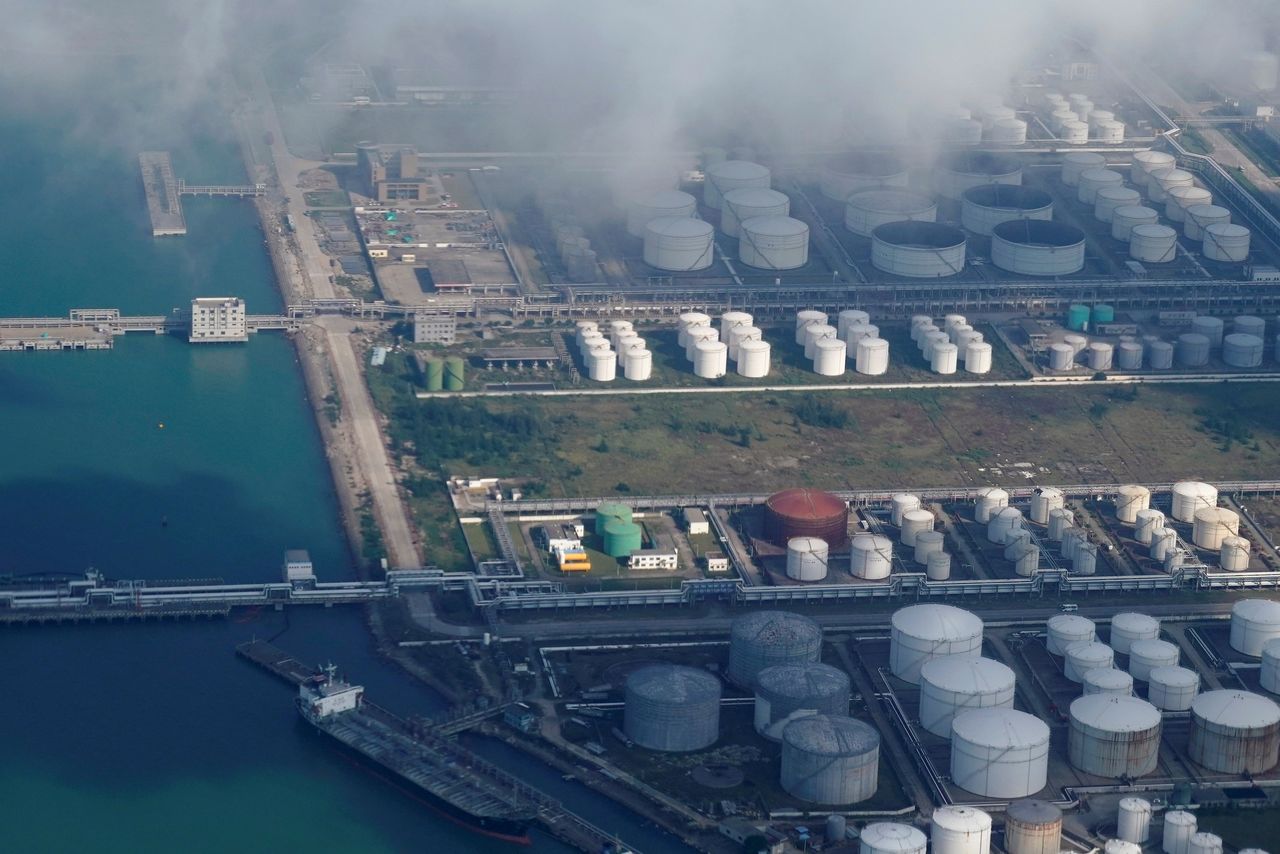 NEW YORK (Reuters) - Oil prices fell about 3% to below $80 a barrel on Friday as surging COVID-19 cases in Europe threatened to slow the economic recovery while investors also weighed a potential release of crude reserves by major economies to cool prices.

Both benchmarks declined for the fourth consecutive week, for the first time since March 2020.

"The fear of the unknown is weighing on market sentiment," said Phil Flynn, senior analyst at Price Futures in Chicago. "The worry is that we will get some sort of coordinated release during the Thanksgiving Holiday next week, when volumes are typically low and dramatic moves have occurred."

Austria became the first country in western Europe to reimpose a full coronavirus lockdown this autumn to tackle a new wave of COVID-19 infections across the region.

Germany, Europe's largest economy, warned it may also have to move to a full lockdown.

Brent has surged almost 60% this year as economies have bounced back from the pandemic and as the Organization of the Petroleum Exporting Countries (OPEC) and allies, known as OPEC+, have only raised output gradually.

"The (oil) market still remains fundamentally in a good position but lockdowns are now an obvious risk... if other countries follow Austria's lead," Craig Erlam, market analyst at OANDA, said in a note.

Governments from some of the world's biggest economies were looking into releasing oil from strategic petroleum reserves (SPR) following a request from the United States, first reported by Reuters, for a coordinated move to cool prices.

The White House on Friday pressed the OPEC producer group again to maintain adequate global supply, days after U.S. discussions with some of the world's biggest economies over potentially releasing oil from strategic reserves to quell high energy prices.

Speculation about a U.S. SPR release already pushed oil prices down about $4 a barrel in recent weeks and additional supplies of up to 100 million barrels are already priced in, Goldman Sachs oil analysts said in a note.

As a result, it said any release "would only provide a short-term fix to a structural deficit."

OPEC+ has stuck to its policy of gradual oil output increases even as prices surged, saying it expects supply to outpace demand in the first months of 2022.