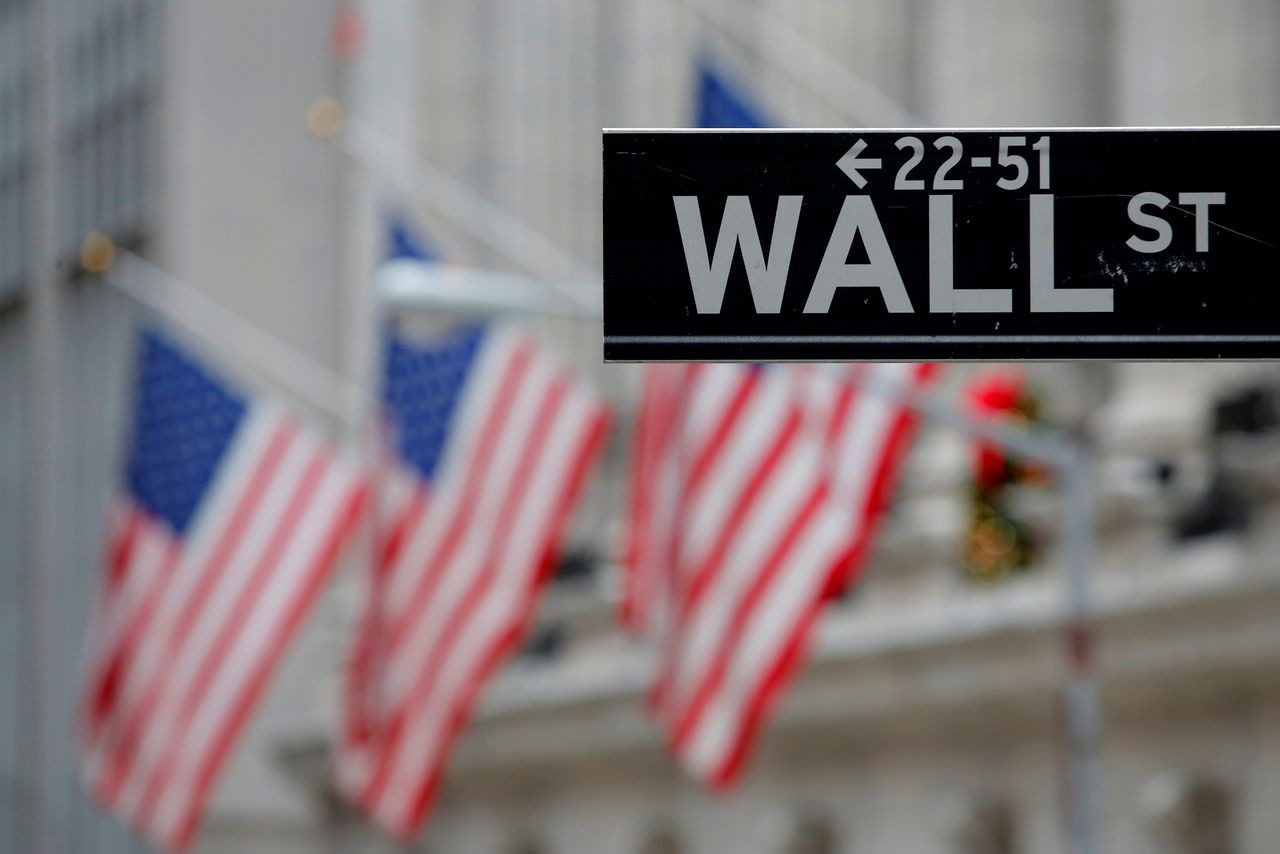 The surge by the tech-heavy Nasdaq came as investors fretted about renewed lockdowns, after Austria announced new restrictions to deal with rising cases and fears Germany could follow suit.

Banks and travel companies bore the brunt of the losses, as investors fretted about reduced economic activity if case numbers rise and jumped to safer havens in tech stocks.

"It's a normal time to take risk off. And in this case, there's just so much liquidity that the market doesn't go down - just people take risk off by going into safe havens," said Jay Hatfield, chief executive of Infrastructure Capital Management in New York. "Right now, COVID-19 is kind of a headline of the day. Every trade in the market right now is being driven by COVID."

Renewed COVID worries also helped send oil prices down over 3%, after the sector had already been grappling with concerns over reduced demand and potential release of crude reserves to ease gas prices.

The return of COVID-19 fears led to a boost across a range of safe havens.

The dollar surged after Federal Reserve Governor Christopher Waller called for quicker tapering of economic support to tighten up the central bank's monetary policy. Federal Reserve Vice Chair Richard Clarida said separately it may be appropriate to consider a quicker wind-down when the Fed next meets to set policy in mid-December.

The dollar index, which tracks the greenback versus a basket of six currencies, rose 0.51% to 96.029. The dollar is up roughly 1% on the week, while the euro hit a 16-month low.