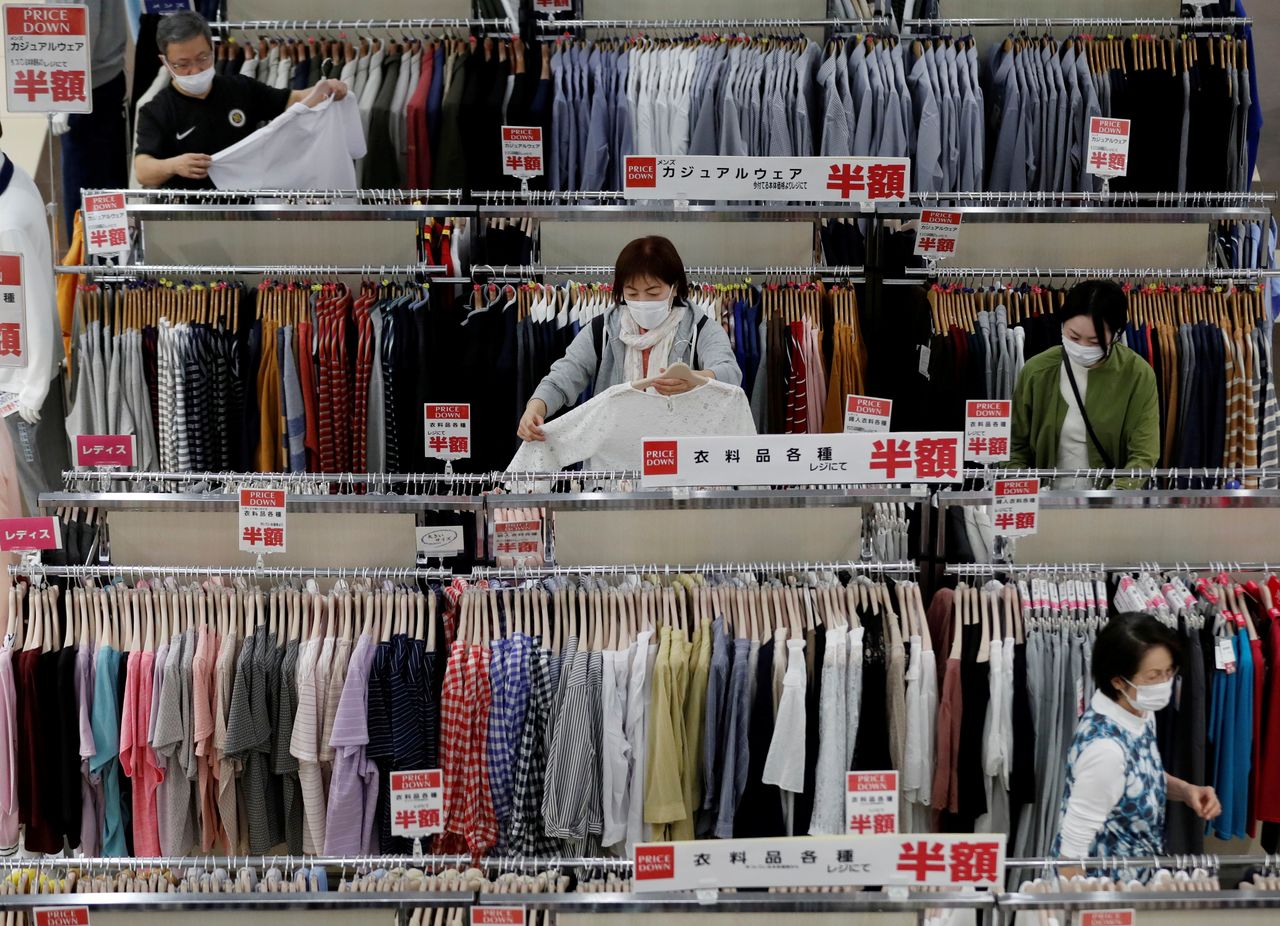 TOKYO (Reuters) - Core consumer prices in Tokyo, a leading indicator of Japan's nationwide inflation, likely rose in November at the fastest pace in more than a year, a Reuters poll showed, a sign firms were starting to pass on higher energy and raw material costs.

The core consumer price index (CPI), which includes energy but excludes fresh food prices, was seen rising 0.4% in Japan's capital city in the year to November, the fastest pace of increase since July 2020, the poll of 17 economists showed. Tokyo's core CPI index rose 0.1% in October.

While such data would suggest a pick-up in Japan's nationwide core CPI, the latest reading of 0.1% in October was still well below the central bank's 2% target.

"Unlike in Europe and the United States, Japan hasn't seen a sharp rebound in demand after the lifting of COVID-19 curbs," said Takeshi Minami, chief economist at Norinchukin Research Institute. "The inflation rate will likely accelerate, but only at a modest pace."

Analysts expect Japan's consumer inflation to pick up in coming months due to rising fuel costs, but not as steeply as in other countries as weak household spending discourages firms from raising prices.

Bank of Japan Governor Haruhiko Kuroda said on Monday inflation will accelerate to around 1% in the first half of 2022 as the economy recovers to pre-pandemic levels.

That will still leave inflation well below the BOJ's target, suggesting the central bank is likely to maintain monetary policy ultra-loose.