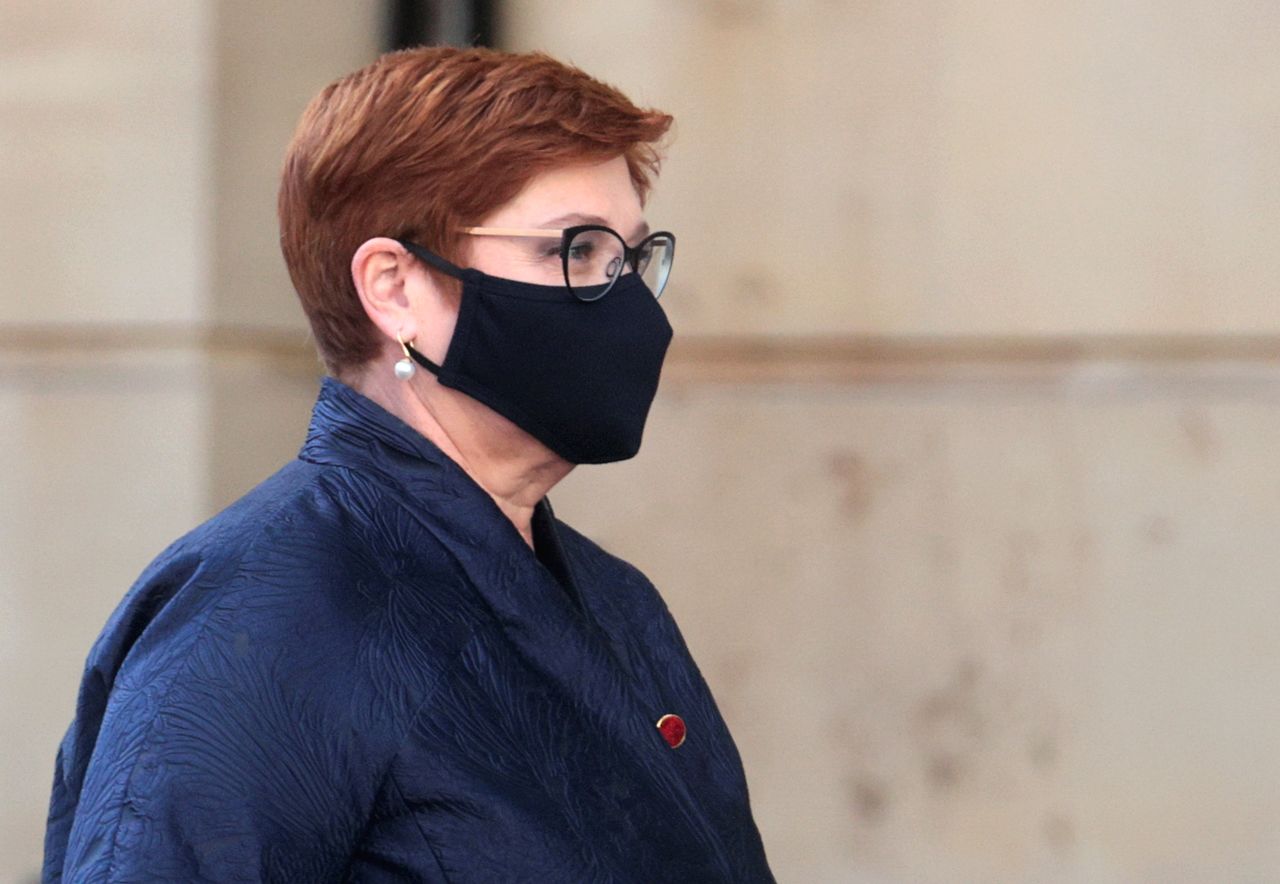 SYDNEY (Reuters) - Australia on Friday called for governments around the world to agree on "rules of the road" to fight the spread of misinformation and state-backed disinformation online.

Foreign Minister Marise Payne said blocs like the Quad group - the United States, India, Japan and Australia - and global bodies like the United Nations were already working to strike a balance between harmful content and free expression online.

But time was running out to agree on rules of what was permissable.

"We should be starting yesterday," Payne told a panel at the Sydney Dialogue virtual event alongside Facebook Inc's global affairs boss.

"We do have to be very clear that the rule of law that applies offline has to apply online. Rules of the road are what enable road users to stay safe, same with users online. Being able to identify the difference between free speech and malicious disinformation ... is important," she added.

Misinformation and government-sponsored attempts to stoke social disharmony online have become a hot political issue with critics accusing platforms like Facebook of failing to stop democracy being skewed by the content they host.

A former Facebook employee went public last month as having leaked documents which she said showed the company put profit over public safety, despite public pronouncements to the contrary, and enbled the Jan. 6 Capitol riot in the United States by turning off safety systems.

Facebook head of global affairs Nick Clegg told the panel it was up to governments to set misinformation rules.

"It is clearly not right that people like me, or sometimes (Facebook founder) Mark Zuckerberg or others, are having to make decisions about what sort of content can stay up or be taken down," said Clegg, a former British deputy prime minister.

"Not all regulation is good, but of course regulation needs to be introduced."