(Reuters) -Valtteri Bottas lapped fastest for Mercedes in floodlit free practice on Friday as Formula One prepared to race in Qatar for the first time with the title battle entering its decisive phase.

Red Bull's championship leader Max Verstappen set the early pace in an exploratory and dusty daylight first session at the Losail circuit on the outskirts of Doha before Bottas ended on top in the evening.

"Today started nicely with the setup, the balance was pretty good in the first run with only minor tweaks to be done for FP2 (second practice)," said Bottas, whose seven-times world champion team mate Lewis Hamilton was fourth in both sessions.

"I would say that's the ideal way to start a weekend on a new track."

The Finn, out of the title reckoning and heading to Swiss-based Alfa Romeo at the end of the season, lapped in one minute 23.148 seconds compared to Verstappen's earlier best of 1:23.723.

Bottas was 0.350 faster than Verstappen in the second session.

"Today Valtteri looked like the man out there, he was quick on a single lap and very good on a long run," said Mercedes trackside engineering head Andrew Shovlin, who was pleased to see the track performing to expectations.

"If the car's working well, then we'll get the car working well with Lewis. So for us it's been an encouraging Friday from that point of view."

AlphaTauri's Pierre Gasly was second in both practices with Verstappen, who leads Hamilton by 14 points with three races remaining, third in the evening.

Hamilton was 0.786 slower than his title rival in the opening session when he ran wide over kerbs at turn 14 before pitting with a damaged front wing.

"Are we slow on the straight or something?" the Briton asked over the radio. "No, not particularly," race engineer Peter Bonnington replied.

Hamilton said after the second session that he would be looking for some answers overnight.

"I don't know how big the gap is but I'm off, I'm definitely not close," he said.

"The track's quite nice, no real issues. At the moment I'm a little bit slow so I need to figure that out tonight."

(Reporting by Alan Baldwin in London, editing by Shrivathsa Sridhar) 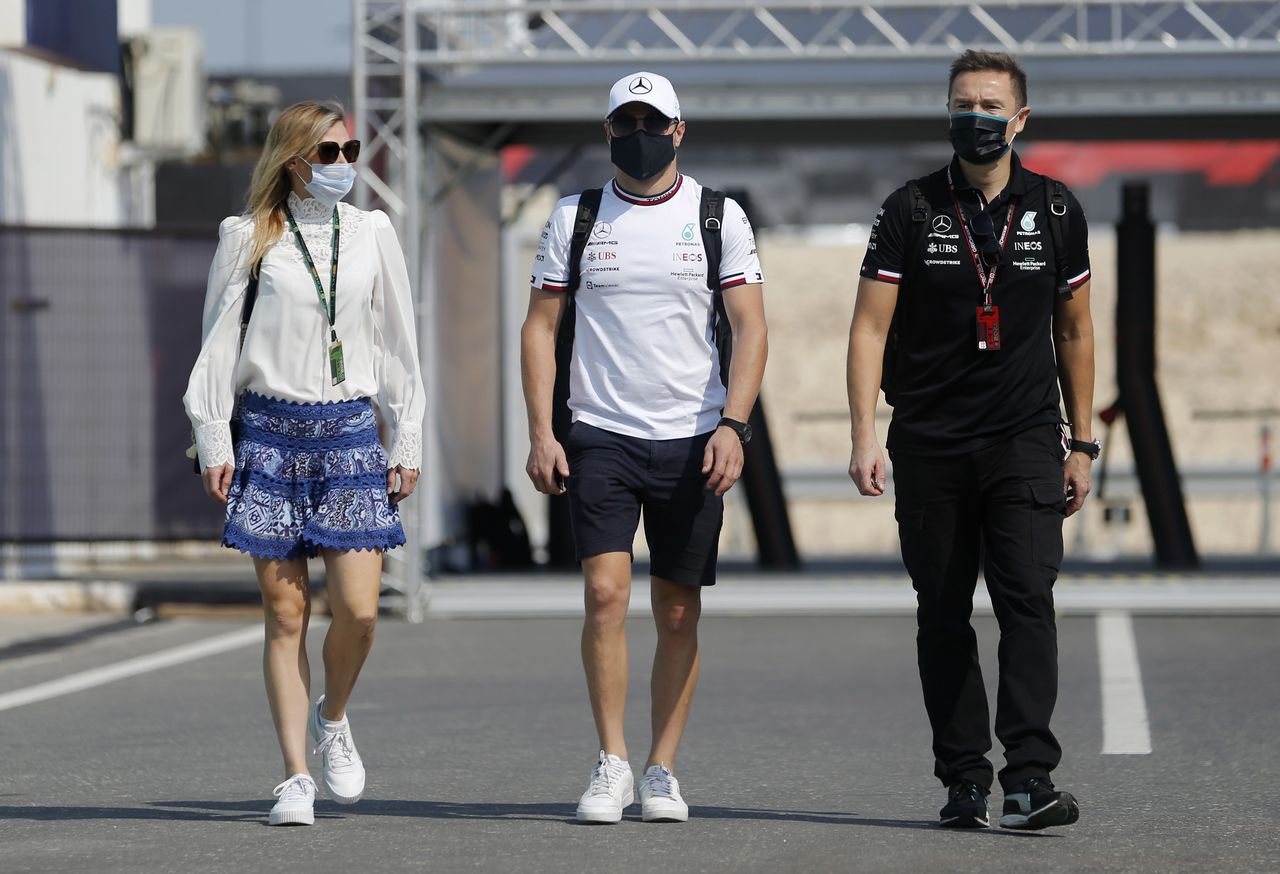 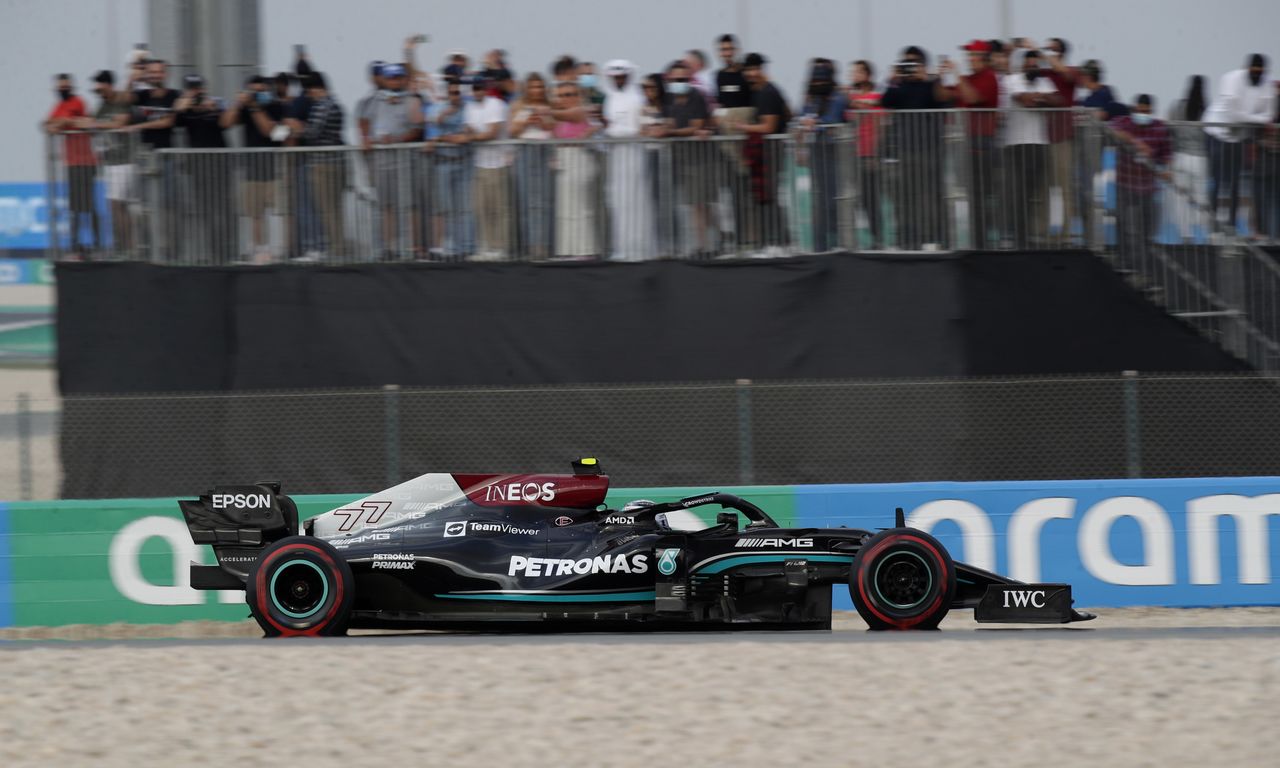 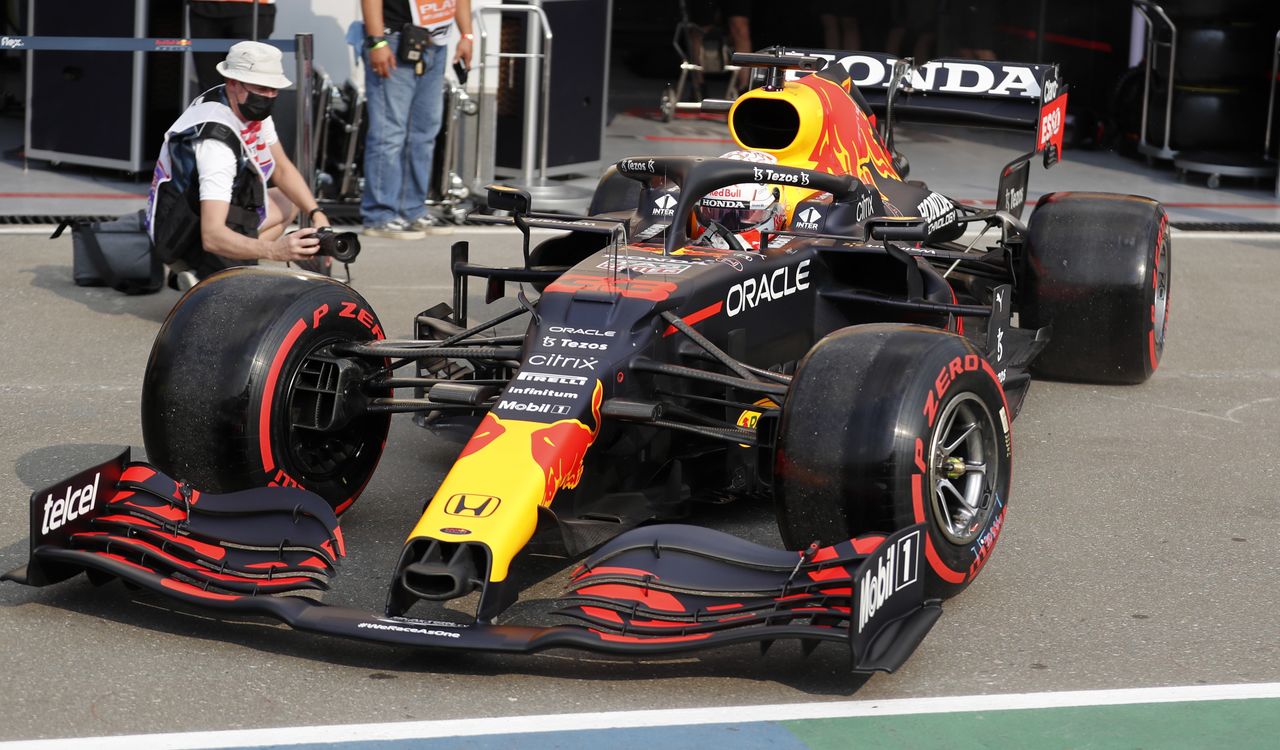