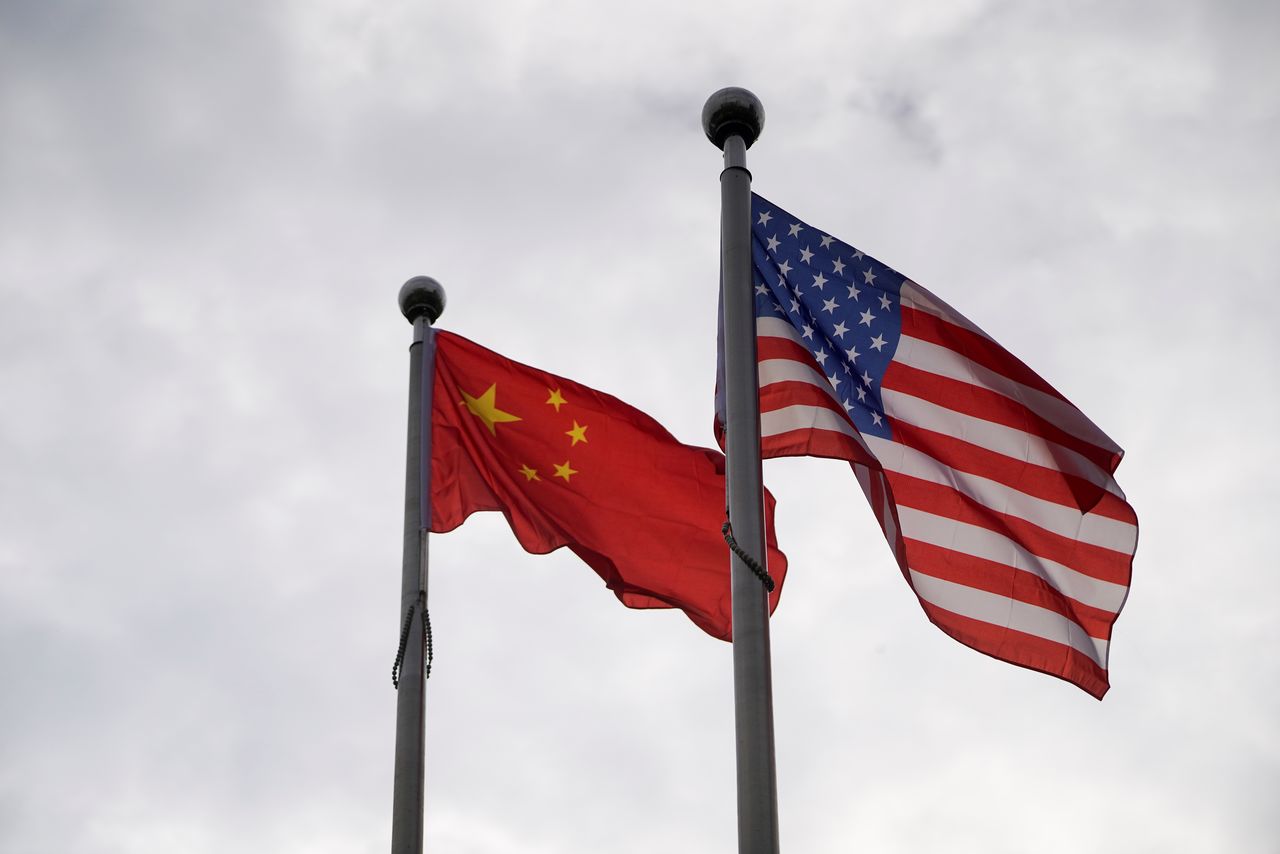 Kurt Campbell said the Quad group made up of the United States, India, Japan and Australia aimed to expand cooperation and that Japan had agreed to host a meeting of the group in 2022.

Speaking to the U.S. Institute of Peace think tank, Campbell also said the so-called AUKUS pact, under which the United States and Britain have agreed to help Australia acquire nuclear submarines, was one of "open architecture" that he expected other countries, in Asian and Europe, would participate with over time.

Campbell called AUKUS a response to China's military buildup, which he termed one of the largest in modern times, and pointed to both India and Vietnam as "critical" partners for future U.S. regional strategy.

He acknowledged the need for greater U.S. economic involvement with Asia and said it would be focused on technology, especially artificial intelligence, and a series of 'mini-lateral' and multilateral engagements.

Campbell said that in the virtual meeting between Biden and Xi this week, the Chinese leader had made "very clear that a number of things that the United States is doing cause China some heartburn."

"I think at the top of that list is our bilateral reinforcing and revitalizing our bilateral security alliances. ... President Xi made clear that those from the Chinese perspective represent what they would describe as Cold War thinking."

Campbell said the meeting with Xi was intended as an "initial conversation," but did not say when another might take place.

The United States has been concerned about China's buildup of its nuclear and missile capabilities and has been eager to persuade Beijing to engage in arms control talks. Campbell said that after the virtual meeting the two sides were at the "earliest possible stages" of such a discussion.

"It would be fair to say that President Xi indicated that they would, at least, engage in that discussion. They would sort of identify potentially who the right people would be for that kind of discussion, and that would involve people on the military side, perhaps in other parts of our governments, as well."