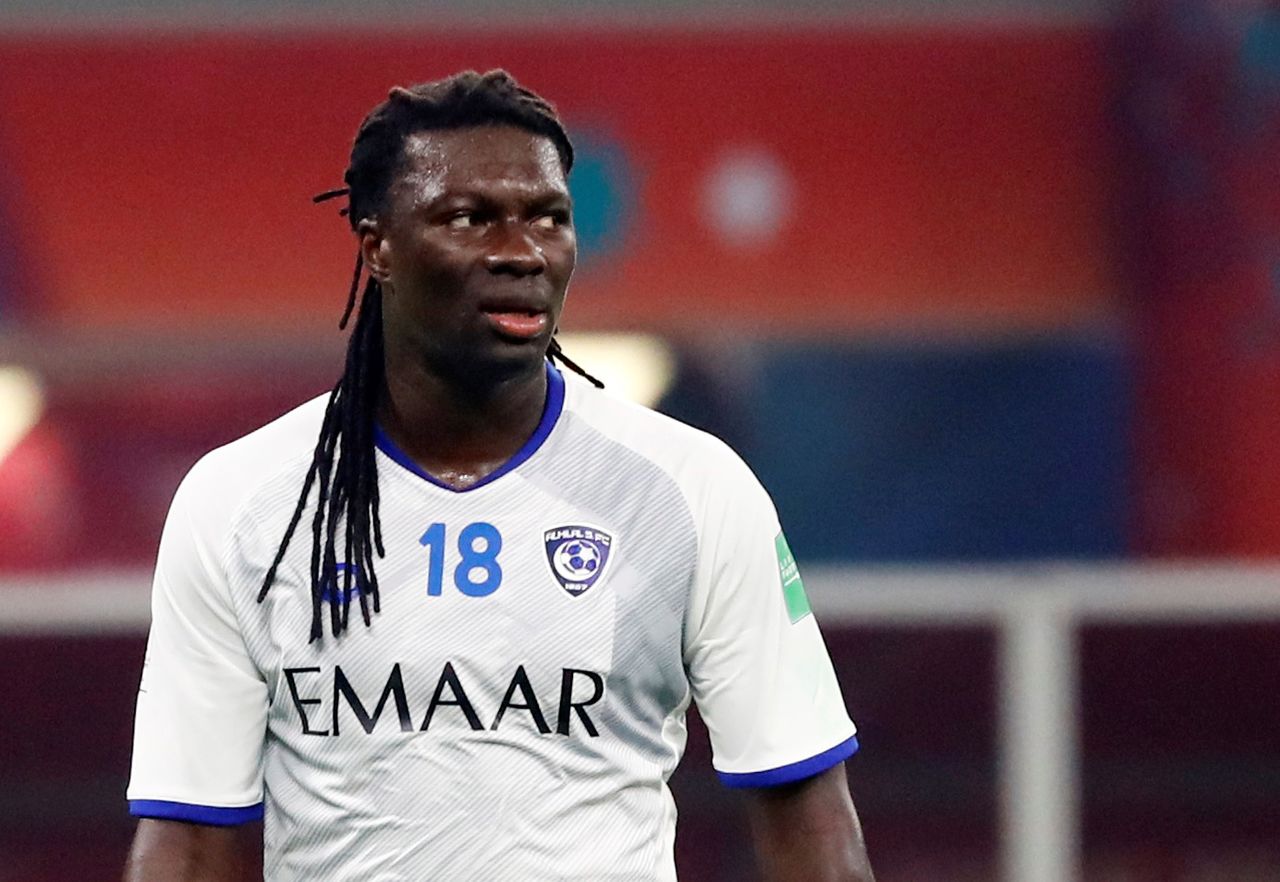 HONG KONG (Reuters) - Only victory will be good enough for Al Hilal when they take on South Korea's Pohang Steelers in the Asian Champions League final on Tuesday, says Bafetimbi Gomis, as both clubs look to become the first four-time continental champions.

The final will be played in front of Al Hilal's fans at the King Fahd International Stadium in Riyadh, with the Saudi Arabian side favourites to add the title to continental crowns won in 1991, 2000 and 2019.

"It was our target, our dream (to be in the final), but I don't know if the word dream is the right word because Hilal always has, as a target, the Asian Champions League," Gomis told The Asian Game podcast.

"Since the beginning of the competition our target is to win, it's not to reach the final."

The Saudi side won the title in 2019 to end a 19-year drought in the continent's premier club competition, only to be kicked out of last year's tournament during the group stage when a COVID-19 outbreak meant Al Hilal were unable to field a team.

This season they have shown steady improvement throughout after qualifying for the knockout rounds as one of the best runners-up in the group phase.

Wins over Iranian duo Esteghlal and Persepolis in the last 16 and quarter-finals respectively were followed by semi-final success over cross-Riyadh rivals Al Nassr.

Gomis has scored six times in this year's competition, still some way short of his tournament-leading 10 goals in the 2019 edition, and that victory is one the well-travelled former France international cherishes as the greatest of his career.

"I've won a lot of trophies and I've scored a lot of goals, but I will never change my Asian Champions League for anyone," he said.

"It's the best trophy, and the best moment in my career is when I won this trophy with Hilal. To compare, I have to win some trophy with France or with the Saudi national team because the celebration is with the whole country."

Al Hilal go into the decider as favourites with many in Leonardo Jardim's squad appearing in a third final in five years following 2017's defeat against Urawa Reds, a loss that was avenged against the Japanese club two years later.

"We have a lot of experience because for many players it's the third final," said Gomis.

"This is very important, to have some players who have played in this kind of game before. They're not the same players when they played the first final.

"But this doesn't mean we will win this kind of game easily. It will be very tough. We respect a lot the team from Korea. If they are in the final it is because they deserve it."