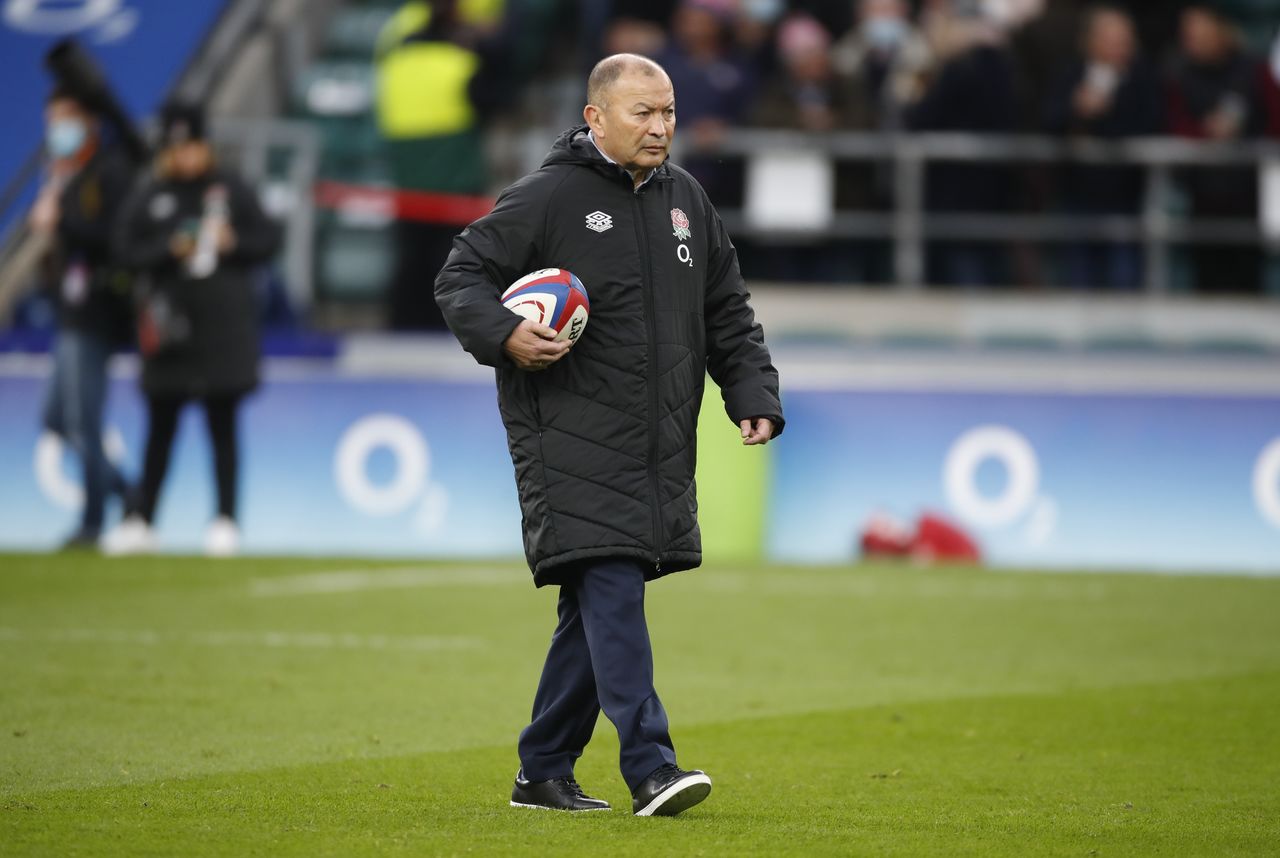 LONDON (Reuters) - England coach Eddie Jones dismissed suggestions that Saturday's 27-26 victory over South Africa represented any sort of revenge for their 2019 World Cup final defeat, but said his young side would have learned valuable lessons from the nature of the win.

Marcus Smith landed a last-minute penalty to secure the win that had looked to be slipping away after a second-half Springbok surge wiped out the advantage England had earned with tries by Manu Tuilagi, Freddie Steward and Raffie Quirke.

After the teams' first meeting since South Africa's convincing triumph in Japan two years ago, Jones said: "It's a one off game between first and third in the world, that’s where we stand at the moment and we're happy to knock off the top team.

"Our young guys will learn so much in a test like that where South Africa keep coming at you with that intensity and you learn what test rugby is about.

"That's a proper test tonight – we probably had an advantage in the loose and they did in the set play but we managed to get enough points."

Jones acknowledged it was tough for the tourists after 18 weeks on the road and said their "sprit and toughness was outstanding.

"We got away a bit but we knew they would come back in the second half. We just had to hang in there and absorb the punishment and we got the opportunity, we managed to take it," he said.

After a hat-trick of impressive wins over Tonga, Australia and now the world champions, scoring some fantastic tries along the way, it was hard to recall just how uninspired England looked earlier in the year as they stumbled to a fifth-place finish in the Six Nations.

Jones, said they were not as bad as some made out and had already notched another marker towards the 2023 World Cup.

"We've refreshed ourselves so now we will just keep going forward," he said. "Against Australia and today there was some really aggressive attack in our play and finding a way to win just gives the players a lot of confidence.

"When they come back for the Six Nations (England kick off against Scotland at Murrayfield on Feb. 5) it will be with a spring in their step.

"We have four campaigns left before the World Cup. Next is the Six Nations and we want to be better."