HONG KONG (Reuters) - History will be made whoever raises the Asian Champions League's wheel-shaped trophy above their heads in Riyadh on Tuesday as Al Hilal and Pohang Steelers face off in the title decider.

The pair are the only outfits to have been Asian champions on three occasions each, ensuring the winners at the King Fahd International Stadium will stand alone as the continent's most successful club.

Saudi Arabia's Al Hilal go into the final as favourites, two years after last claiming the trophy to add to victories in the Asian Club Championship - the precursor to the Asian Champions League - in 1991 and 2000.

Currently coached by former Monaco tactician Leonardo Jardim, the Riyadh-based club have been at the forefront of a resurgence for Saudi Arabian football in recent years.

Their 2019 success saw them avenge a loss in the 2017 final at the hands of Japan's Urawa Red Diamonds while nine of the club's players featured in the national squad that ended the country's World Cup exile in Russia in 2018.

Al Hilal players continue to make their presence known in the national squad as the Saudis close in on Qatar 2022 while in ex-France forward Bafetimbi Gomis they have a striker who has regularly found the net in the Asian Champions League.

In contrast, Pohang have fallen short of the standards set during the club's heyday, when they were among Asia's best and dominated the scene in South Korea.

Kim Gi-dong's side have struggled domestically this season, missing out on a spot in the K-League championship rounds soon after booking their berth in the Asian Champions League final.

Pohang have to go back to 2009 for their last success in the continental competition when they defeated another Saudi Arabian side, Al Ittihad, in the final to secure a third title after Asian Club Championship crowns in 1997 and 1998.

They have, however, managed to raise their game in the Asian Champions League this year after squeezing into the knockout rounds as one of the best runners-up from their group behind Japan's Nagoya Grampus.

Kim's team saw off Cerezo Osaka in the last 16 before defeating Nagoya in the quarter-finals, while a penalty shoot-out was required to eliminate defending champions Ulsan Hyundai in the semi-finals.

Pohang will need to show further resilience, and overcome the unavailability of striker Lee Seung-mo, in front of more than 60,000 Al Hilal fans if they are to extend South Korea's run of 12 Asian titles and secure a new record for themselves. 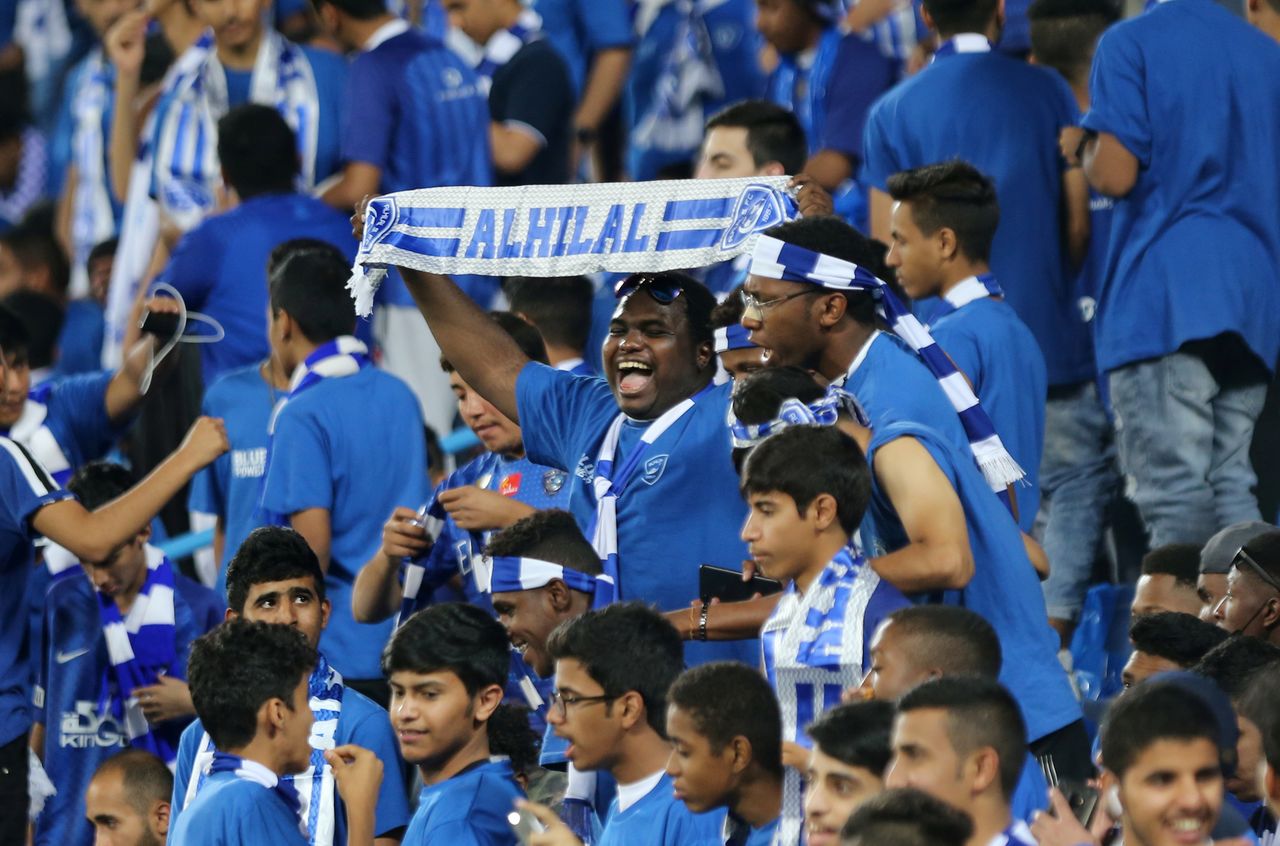 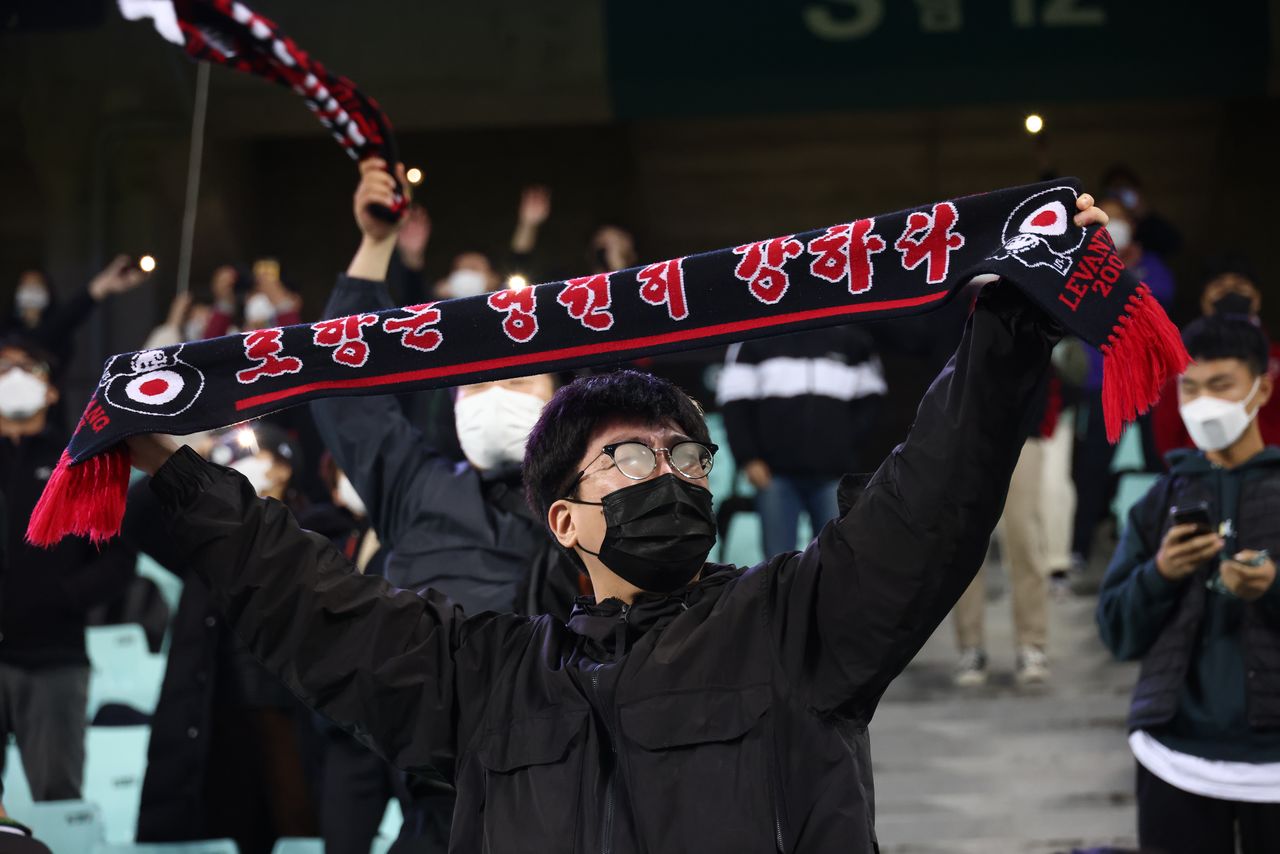 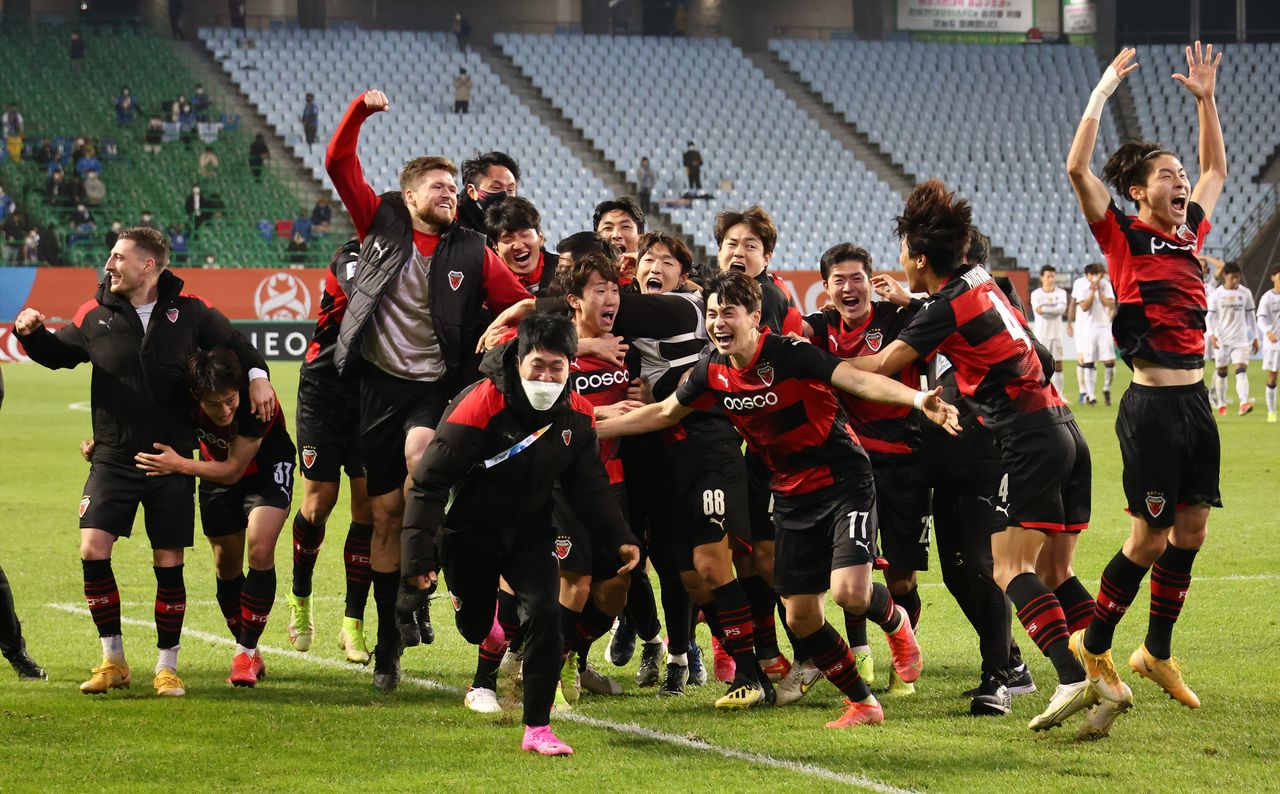