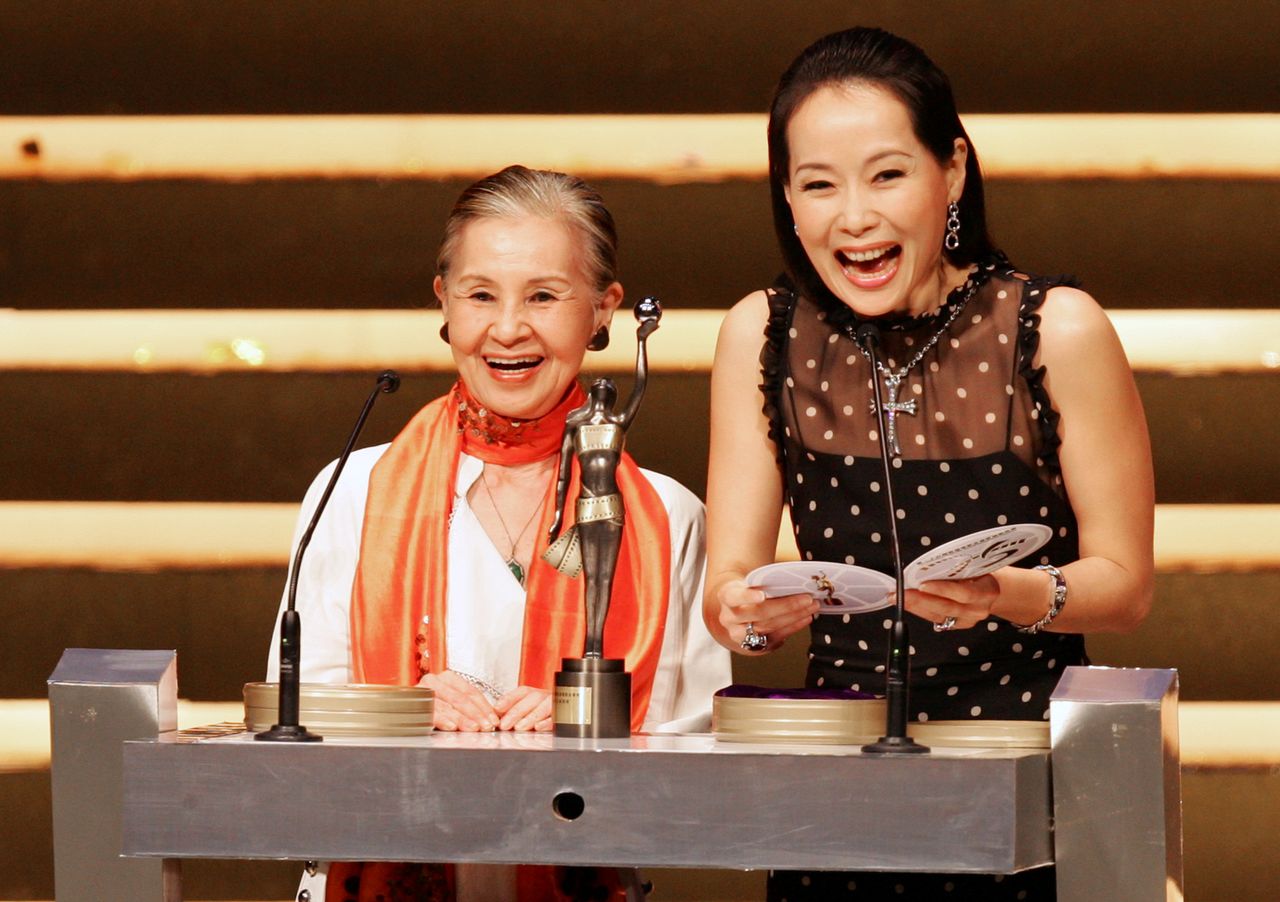 Wada died on Nov. 13 and a service was held with family and close friends, according to the reports, without citing a cause of death.

Born in Kyoto, Wada began work while still a student at Kyoto City University of Arts. She also created costumes for theatre and dance productions.

As well as working with Kurosawa, Wada designed costumes for many international films including Peter Greenaway's "Prospero's Books" (1991) and Zhang Yimou's "Hero" (2002) and "House of Flying Daggers" (2004).

She continued to work in her 80s, creating costumes for Ann Hui's "Love After Love", which premiered at the 2020 Venice International Film Festival.