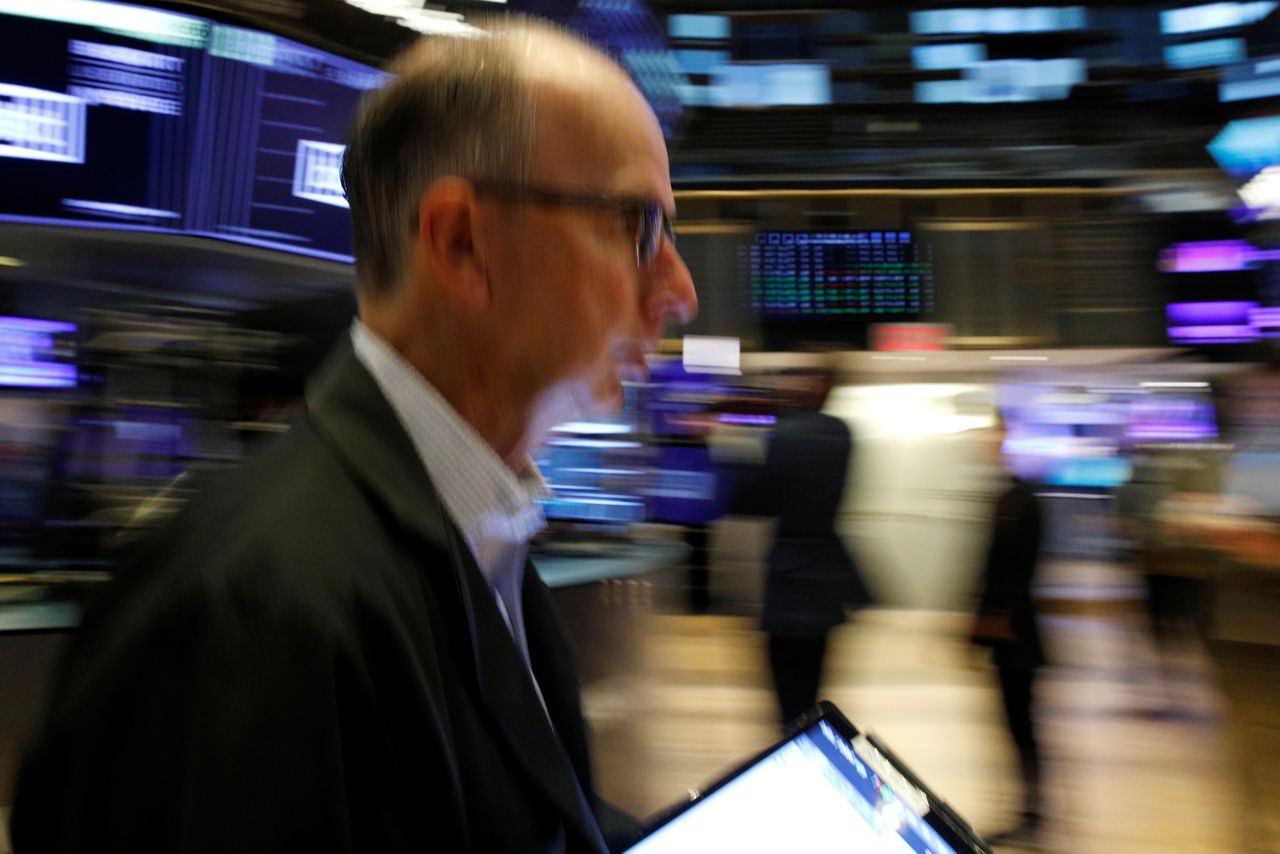 By Chris Prentice and Saikat Chatterjee

European shares were flat, under pressure from fears of a resurgent coronavirus pandemic.

Biden nominated Powell as chair and Lael Brainard, the other top candidate for the job, as vice chair. Powell's current term has proven positive for risk assets, with the S&P gaining 69.7% since his appointment.

"The nominations signal continuity for policy at a critical time for the economy," said Arthur Hogan, chief market strategist at National Securities in New York.

The U.S. dollar rose 0.52% against a basket of other major currencies.

Europe's "growth potential is being derailed by COVID right now. You're seeing flows back to the United States as a result," said Edward Moya, senior market analyst at brokerage OANDA.

The euro fell 0.57% and touched the lowest in more than 16 months. The common currency has been the prime mover in markets over recent sessions as investors bet Europe's economy will lag the U.S. recovery.

Fed Vice Chair Richard Clarida said last week that quickening the pace of tapering might be worth discussing at December's meeting. Minutes of the Fed's November meeting are due for release on Wednesday.

In commodities, gold prices were under pressure as Powell's nomination drove expectations that the central bank will stay the course on tapering economic support. Spot prices were down 2.16% by 4:23 EST (2124 GMT) and U.S. gold futures settled 2.4% lower at $1,806.30.

Oil prices rebounded from recent losses on reports that OPEC+ could adjust plans to raise oil production if large consuming countries release crude from their reserves or if the coronavirus pandemic dampens demand.

"The Biden administration is serious about tackling inflation and we’re not going to have runaway inflation kill the U.S. economy," OANDA's Moya said, citing the expected tapping of strategic petroleum reserves.