MELBOURNE (Reuters) - Australia's one-point loss to Wales and Dave Rennie's angry tirade against match officials neatly captured the frustrations of the Wallabies at the end of a see-sawing season that ultimately fizzled out.

Reduced to 14 men after an early red card, Australia were gallant in the 29-28 defeat in Cardiff but the reverse ensured they finished their European tour without a win for the first time in 45 years.

The season's tally of seven wins and seven losses was an improvement on 2020's one win from six tests, Rennie's first year in charge.

But the run of defeats to Scotland, England and Wales put the Wallabies right back where they started, at sixth in the world rankings and decidedly unhappy about their place in the global pecking order.

"We'll reflect back on three games that were winnable so it's frustrating," said Rennie.

After a 3-0 whitewash by perennial nemesis New Zealand, there was plenty to like about Rennie's mid-season shakeup when he brought flyhalf Quade Cooper and centre Samu Kerevi in from Japan.

The pair rejuvenated the Wallabies' attack during a five-match winning streak that featured back-to-back wins over world champions South Africa.

However, their decision to stay with their clubs during the Japanese pre-season rather than tour Britain with the Wallabies was hugely disruptive and exposed Rugby Australia's ad hoc policy surrounding the selection of overseas-based players.

Indiscipline also proved costly, and though Rennie pounded the table about it throughout the season, the Wallabies' collection of four yellow cards and a red on tour was an indictment on the playing group.

Still, two years out from the World Cup in France, Rennie can chalk up some gains, including the notable debut season of winger Andrew Kellaway, who finished with nine tries from 12 tests.

Centre Len Ikitau was another good find, while the scrum was solid against the world's best packs.

Rennie nonetheless has plenty to ponder over the off-season, not least which players he will be able to pick under Rugby Australia's (RA) vague selection policy.

Having been burnt badly by Cooper and Kerevi, the coach needs clarity from both RA over selections and from players regarding their commitment to the Wallabies jersey.

That would at least help Rennie decide whether to persist with Cooper, who will be 35 by the time of the World Cup, or invest more in James O'Connor and rookie Noah Lolesio as playmakers. 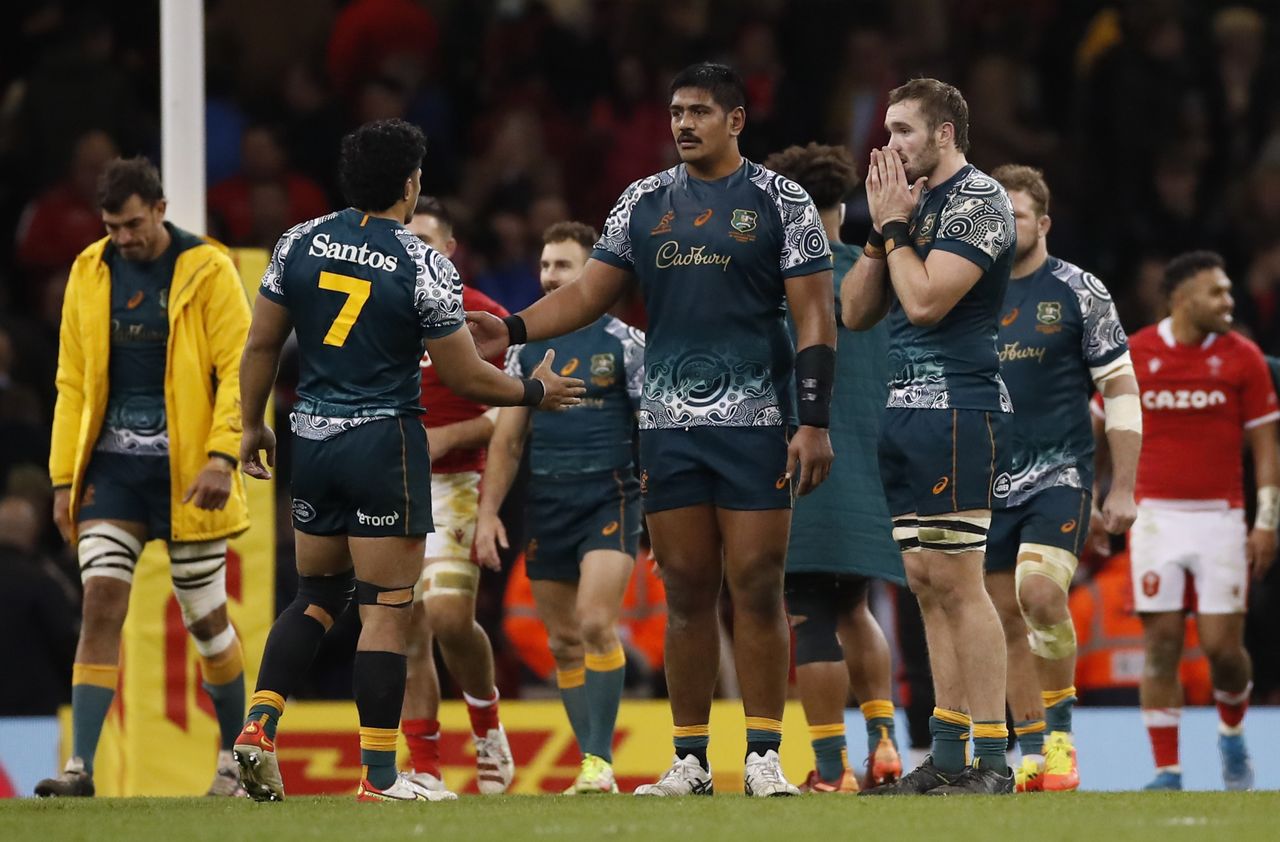 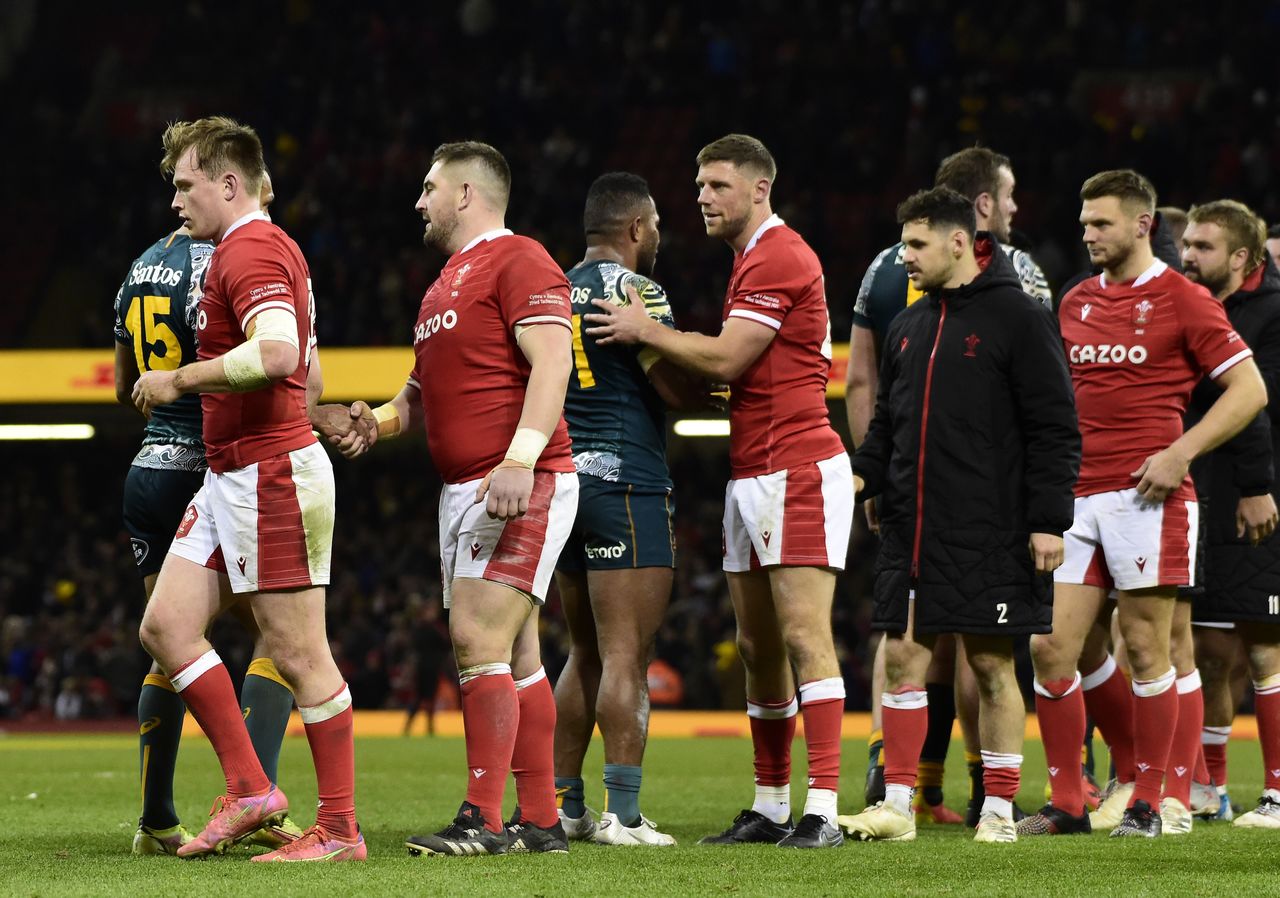 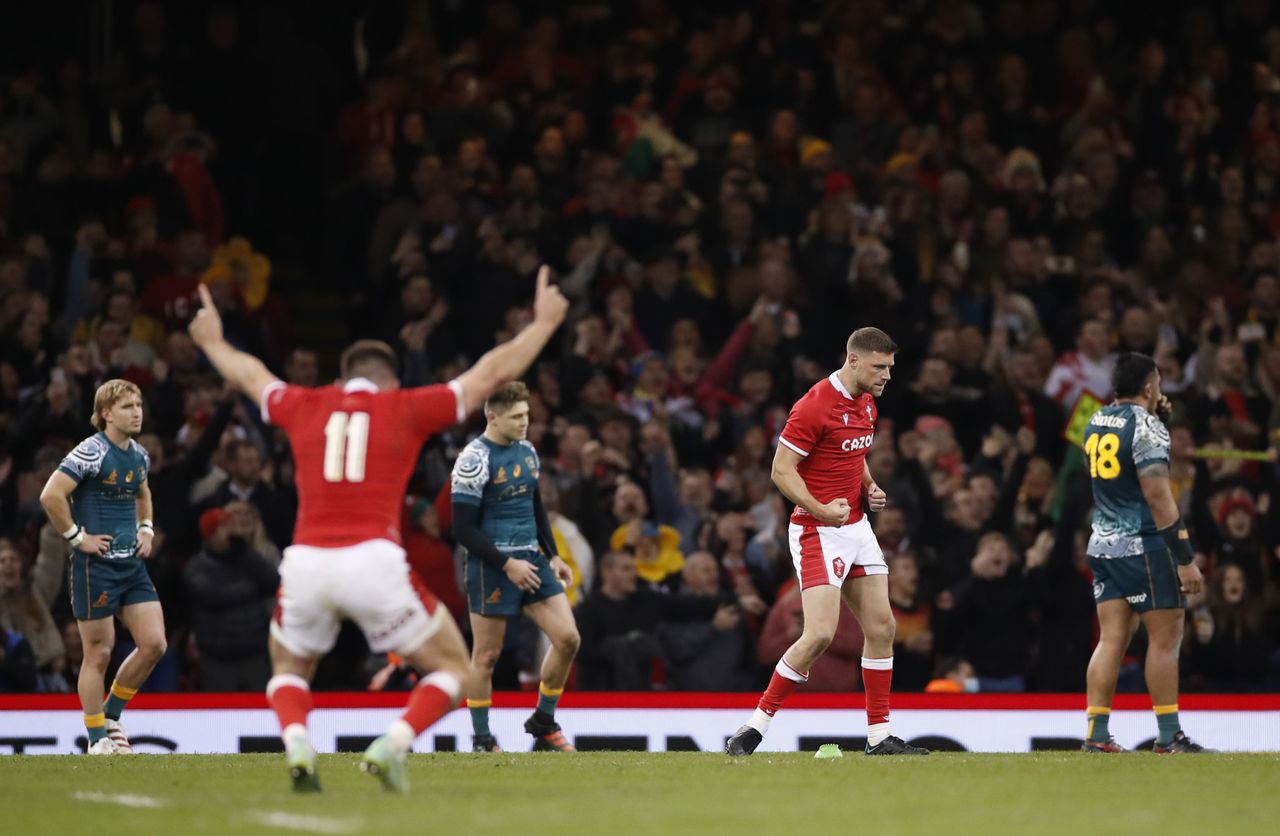 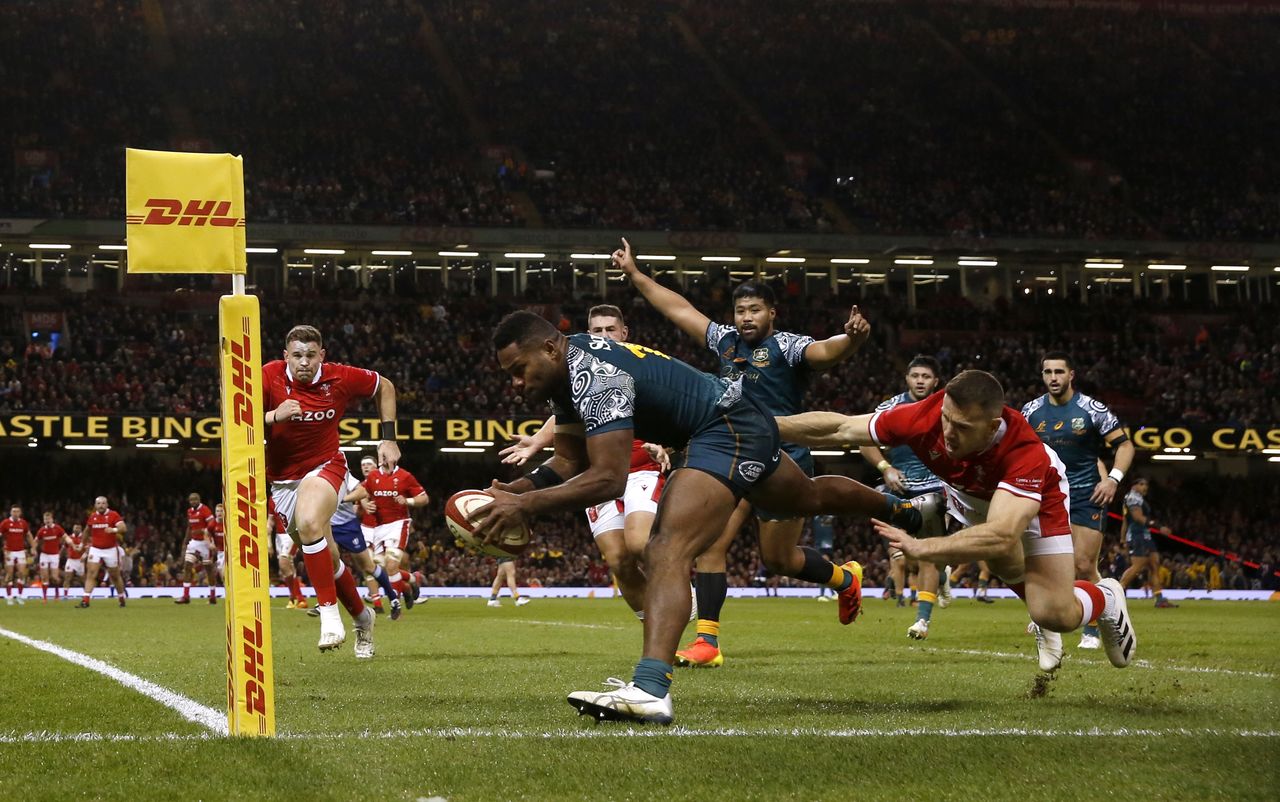