By Chandini Monnappa and Nupur Anand

Shares in Paytm slumped for a second day on Monday, wiping almost $7 billion off its listing valuation of $18.74 billion in one of the worst ever market debuts for a large Indian company.

Two sources present at an employee meeting after Paytm's market listing late last week said on Monday that Sharma - also the company's chief executive - advised employees to take solace in how Telsa, once a prime target of short-sellers betting against it, is now the world's most valuable carmaker.

In the meeting that ran for more than four hours and included speeches from other business leaders, Sharma reportedly urged employees to focus on market expansion, stressing execution would predict the company's fortunes.

Paytm did not immediately respond to Reuters' request for comment.

The market rout has raised doubts around impending IPOs on the Indian market, including those of smaller rival MobiKwik and hotel aggregator OYO as valuations come under much closer investor scrutiny.

"IPOs have been running hot in India, so a correction in broader markets will hurt these stocks the most," said Deepak Shenoy, founder and chief executive of Capitalmind in Bengaluru.

He said people will be reluctant to come in when conditions are not favourable, raising the odds of delays in some upcoming listings.

Meanwhile, Paytm said on Sunday its gross merchandise value - a measure of overall sales processed via its platform - rose 131% in October from a year earlier.

The news did little to prevent a fresh sell-off as investors continued to question the company's steep valuation and business model.

Founded by Sharma in 2010 as a platform for mobile recharges, Paytm counts SoftBank and Ant Group among its backers and it raised some $2.5 billion in its IPO.

It grew quickly after ride-hailing firm Uber made Paytm a quick payment option in India and its use swelled in late 2016 after India's shock ban on high-value currency notes boosted digital payments.

Following the listing on Thursday, Sharma told Reuters he was unperturbed by the share price slide and did not regret the flotation.

Separately, on the day when Paytm debuted, a working group of the Indian central bank mooted setting up a self-regulatory body covering participants in digital lending.

The move could lead to higher compliance-related costs for all fintech companies including Paytm, brokerage Macquarie Research said in a client note on Nov. 18.

(Reporting by Chandini Monnappa in Bengaluru and Nupur Anand in Mumbai; Editing by Uttaresh.V, Arun Koyyur and Emelia Sithole-Matarise) 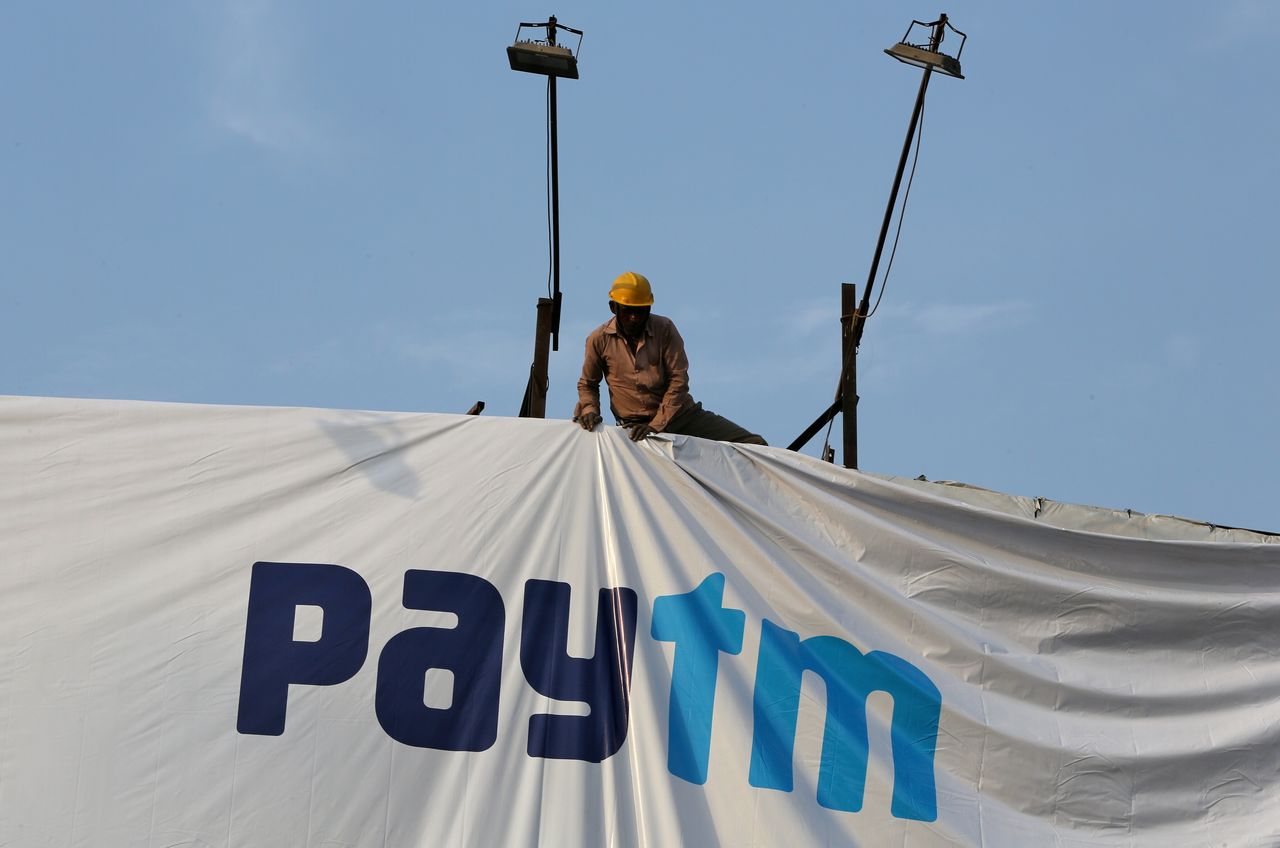 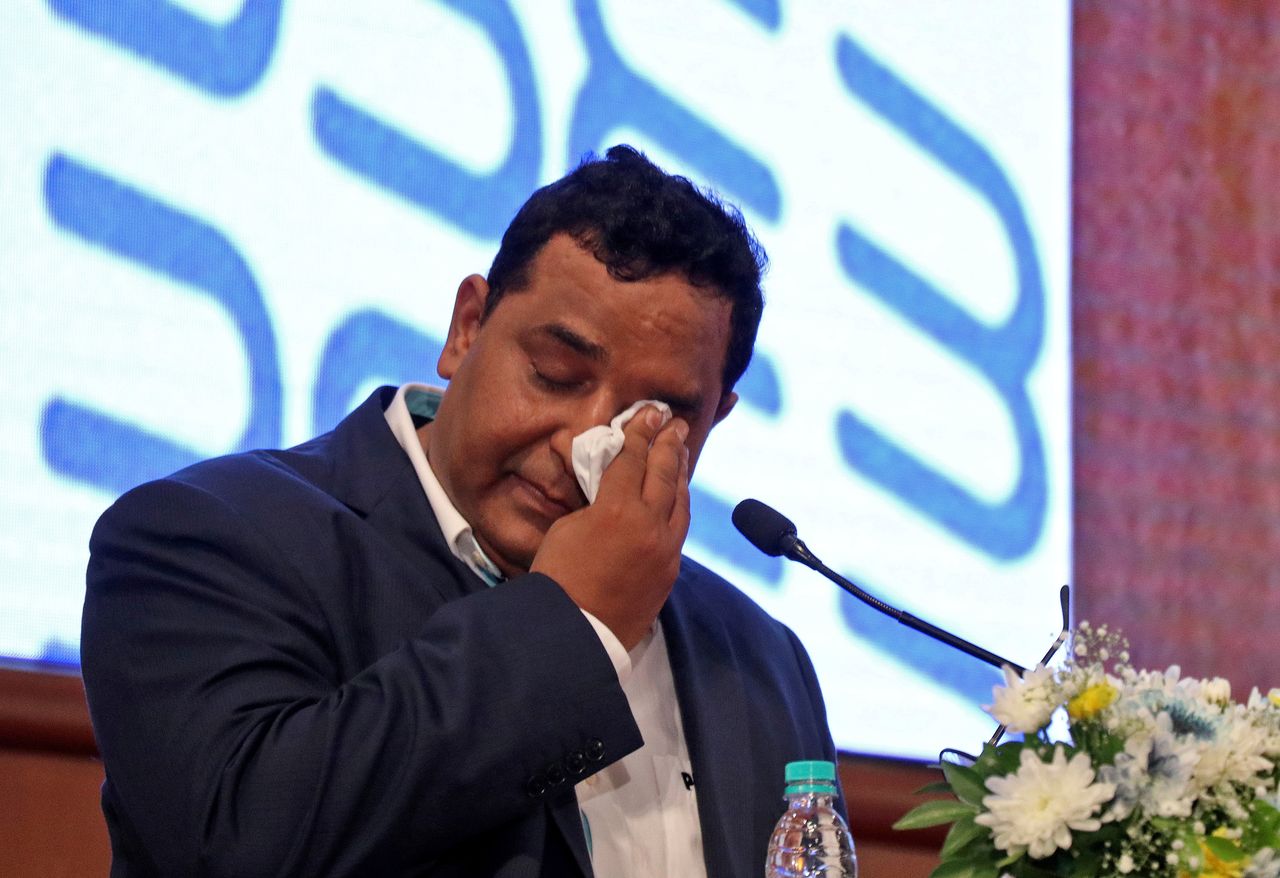