(Reuters) - Two-time world champion Kento Momota won his first BWF title since a road accident last year after the Japanese beat Denmark's Anders Antonsen in the final of the Indonesia Masters on Sunday.

Momota was ruled out of competition for some time as he fractured his nose and right eye socket, and sustained multiple lacerations to his face after the van he was travelling in, in Malaysia, crashed into a truck in January 2020.

The world number one ended his long wait for a title with a 21-17 21-11 win over Antonsen on Sunday.

"I am so happy. I've worked so hard for this victory," Momota said https://bwfworldtour.bwfbadminton.com/news-single/2021/11/21/indonesia-masters-the-long-wait-ends-for-momota-and-seyoung after the match.

"I was just trying to play my best in both games. I didn't do anything else and I wasn't rushing my shots. Doing my best got me there in the end."

The 27-year-old, who enjoyed a stellar 2019 after winning a record 11 titles, suffered a disappointing group-stage exit at the Tokyo Olympics.

(Reporting by Manasi Pathak in Bengaluru; Editing by Shri Navaratnam) 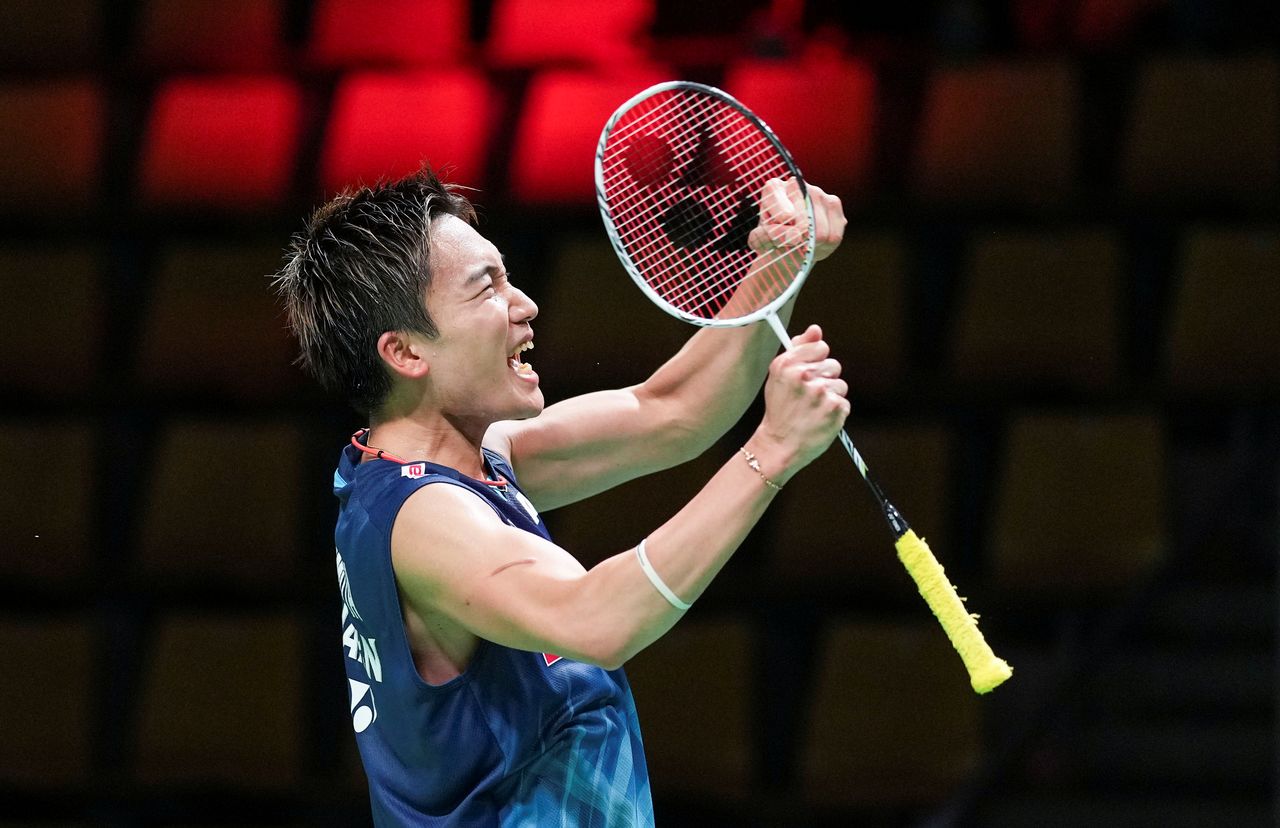 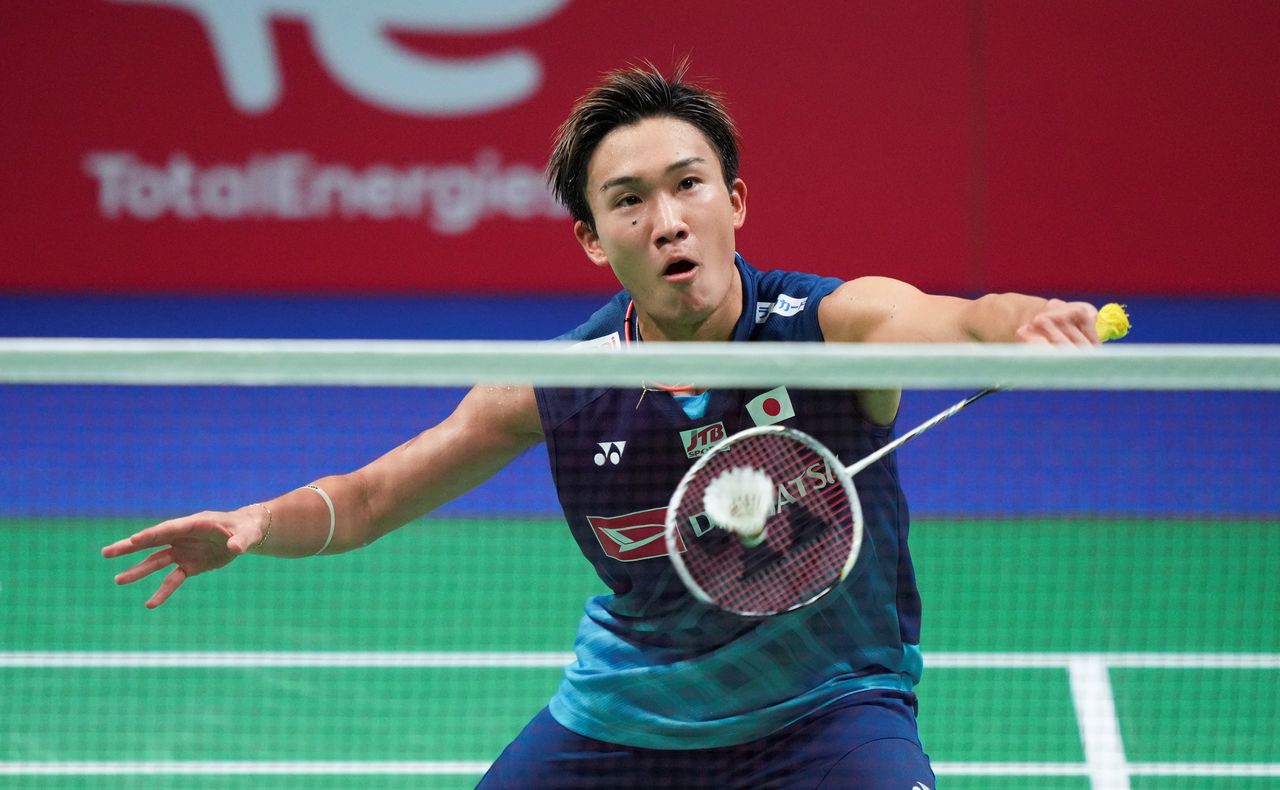