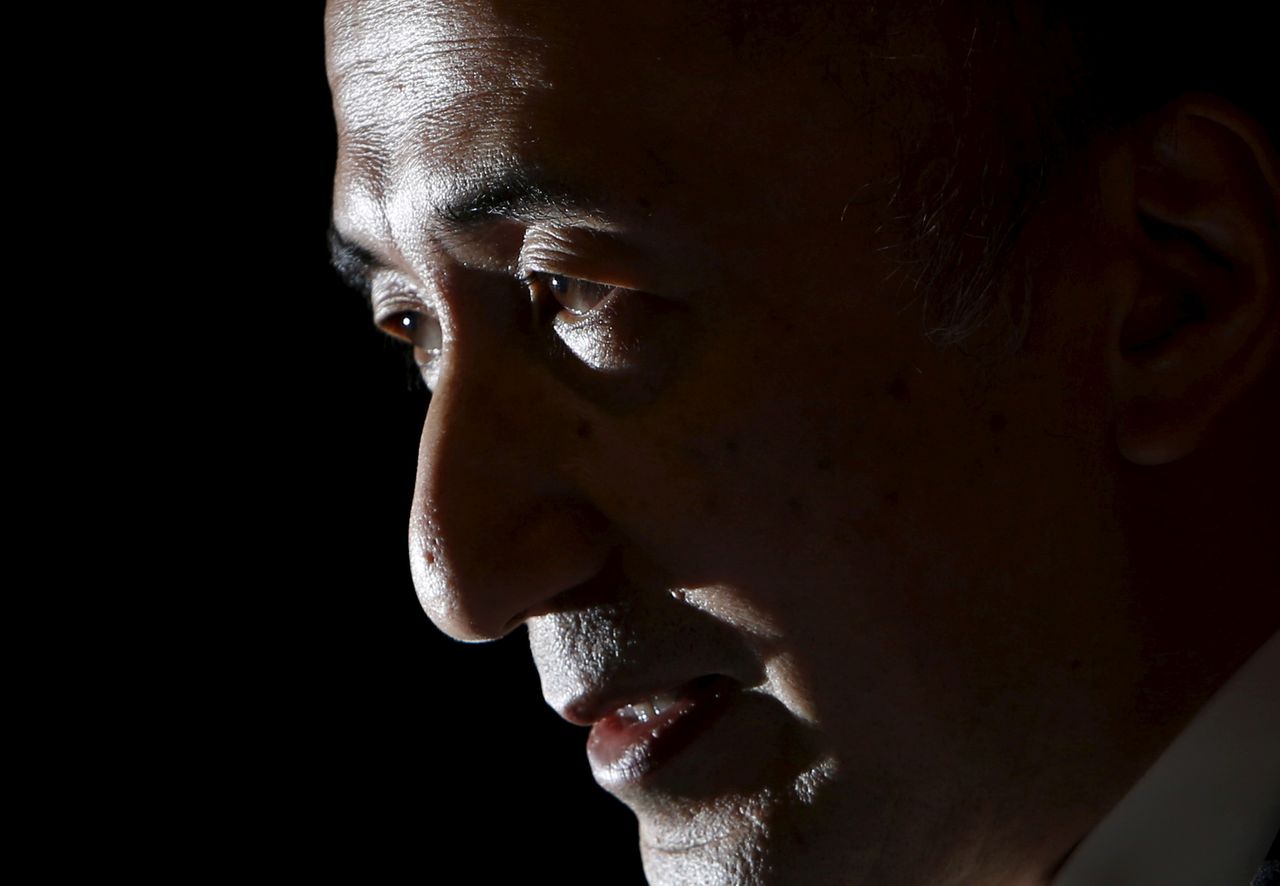 Transition financing aims to offer funds to high-emitting companies to shift toward greener operations. A lack of consensus around the terminology has spurred criticism it could encourage high-emissions companies to continue as they are.

"I'm a little bit concerned that corporate efforts in the transition phase may not be fully appreciated, if not outright neglected in the (global) taxonomy debate" over defining which companies are 'green' or 'brown,' said Nakaso, who chairs a body to promote Tokyo as a global financial hub.

High carbon-emitting industries, such as petroleum and chemical industries, are described as 'brown' and face pressure from investors to transition towards greener business models.

Talks over green financing have tended to take a "binary approach between green or brown," without enough consideration for those in between, which, with enough funds to make the transition, can shift towards more environment-friendly business operations, he added.

Japan, which aims to achieve carbon-neutrality by 2050, wants to promote transition finance, given its economy's heavy reliance on high-emitting industries like shipping, chemicals and steel.

The government created guidelines on transition finance in May and is expected to provide a roadmap by March 2022 for shifting toward greener operations for industries such as steel, chemicals and utilities.