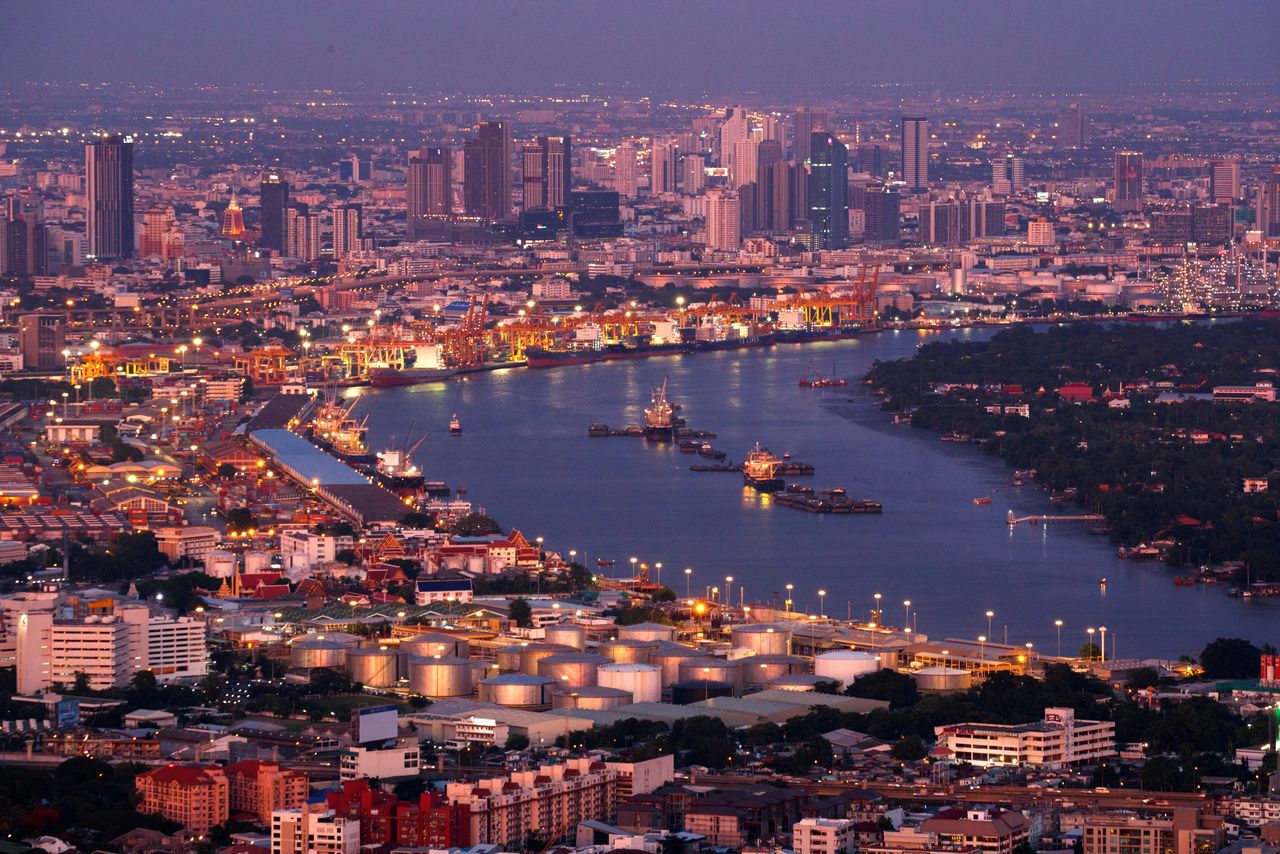 BANGKOK (Reuters) - Thailand aims to join talks on membership of a trans-Pacific free-trade agreement, a government official said on Monday, despite opposition from some politicians and business groups over fears the pact could harm farm and healthcare businesses.

The Southeast Asian country has long expressed interest in joining the 11-member Comprehensive and Progressive Agreement for Trans-Pacific Partnership (CPTPP), seeing it as way of boosting the economy, and making sectors such as electronics and agriculture more competitive against rivals such as Vietnam and Malaysia, both CPTPP members.

The government had listened to public opinion and recommendations by the lower house and would prepare counter measures for those who could be affected by membership, deputy government spokeswoman Rachada Dhnadirek said in a statement.

The CPTPP had both benefits and negative aspects that required careful consideration, she said, noting that some terms could be negotiated before joining.

"The prime minister reiterated that participating in the talks is in the best interest of Thai people, and it does not mean an agreement to join the pact immediately," she added.

"The plan will definitely be proposed to the cabinet to get Thailand to join the negotiations," Rachada told Reuters.

Opposition parties and some business groups warn tariff-free access to other CPTPP member countries could lead to a flood of agricultural and pharmaceutical imports from some of those countries and harm the industries.

China https://www.reuters.com/world/china/china-officially-applies-join-cptpp-trade-pact-2021-09-16 said in September that it had filed an application to join the CPTPP, which was signed by 11 countries including Australia, Canada, Chile, Japan and New Zealand in 2018.