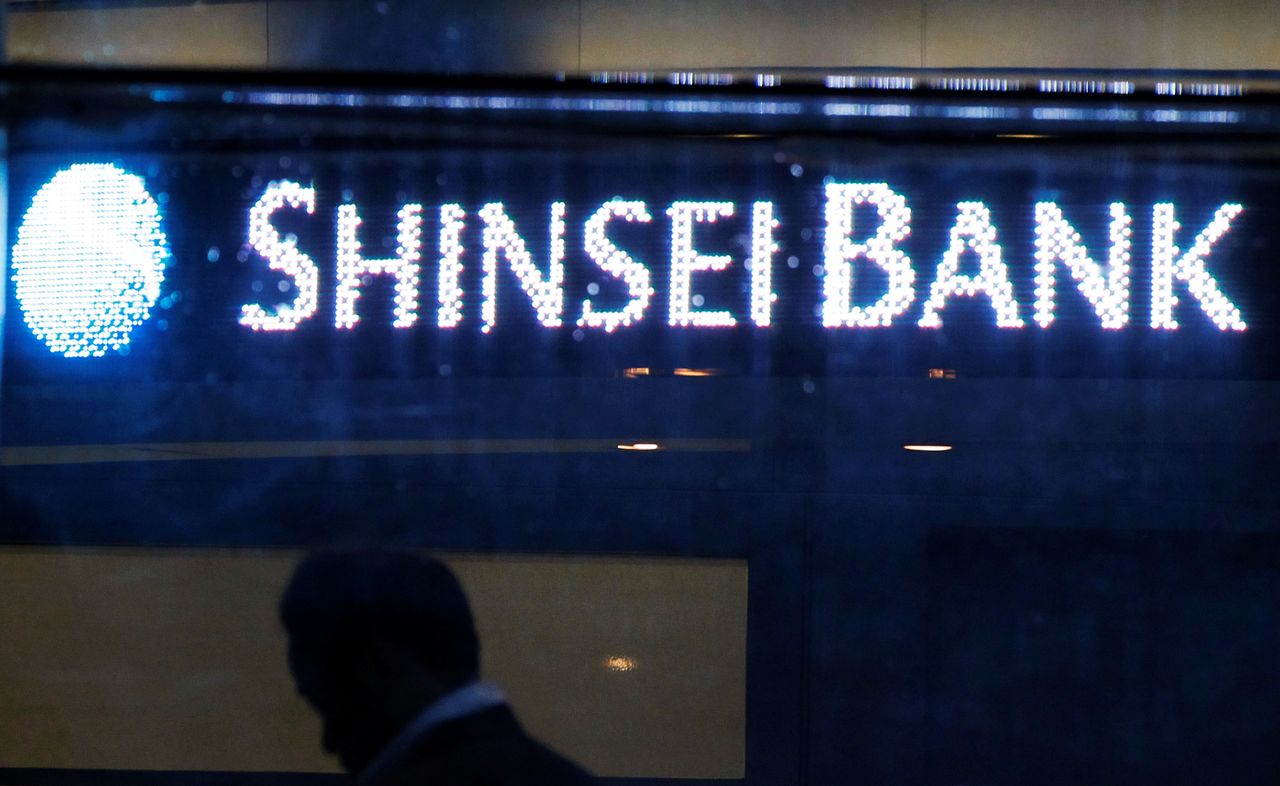 How the government votes on the defence strategy at a shareholders meeting this week has been in focus as proxy advisory firms have sided with Shinsei, possibly swaying the vote of foreign investors who account for nearly 30% of registered shareholders.

The government and SBI each own about 20% of Shinsei.

Sources - both for and against Shinsei's strategy - have said a government vote against the poison pill would almost certainly defeat Shinsei's plan, with some hedge fund investors in favour of SBI's bid.

The Nikkei business daily said City Index Eleventh, a fund backed by activist investor Yoshiaki Murakami that holds about a 4% voting stake, would not vote in favour of Shinsei's plan. City Index Eleventh could not immediately be reached for comment.

Online financial group SBI announced an offer to take a near-majority stake in the mid-sized Tokyo-based lender in September - an unsolicited bid that met immediate opposition from Shinsei's management.

The SBI-Shinsei battle comes at a time Japan is witnessing a rise in hostile takeovers. But investors are also watching to see if, under a new prime minister, it will roll back some pro-market policies.

Shinsei Bank is due to hold an extraordinary shareholders meeting on Thursday to put the poison pill defence to a vote.