U.S. wants more oil, but OPEC+ can't turn on the tap much harder 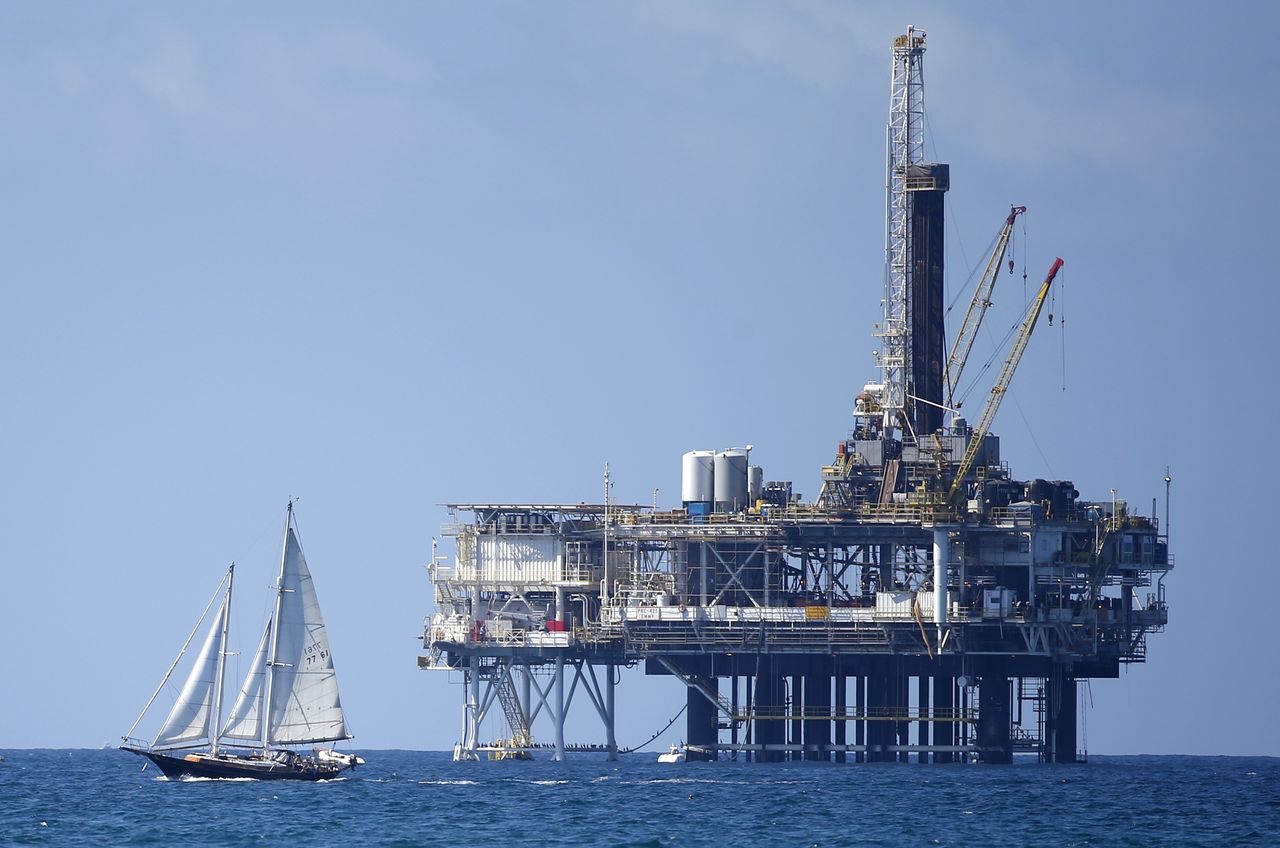 By Dmitry Zhdannikov and Ahmad Ghaddar

LONDON (Reuters) - U.S. pressure on OPEC+ to pump more oil and cool red-hot crude prices has shone a spotlight on a relatively new problem for the producer group: it doesn't have much extra capacity to hike output faster, even if it wanted to.

The Organization of the Petroleum Exporting Countries and its allies, known as OPEC+, are unwinding record supply curbs made in 2020 when demand cratered, but not fast enough for Washington which is fretting about prices near three-year highs.

OPEC+, which includes Russia, has resisted pressure for swifter hikes, sticking to its plan of gradually raising output by 400,000 barrels per day (bpd) each month since August, saying it worries a faster increase will lead to a glut in 2022.

Yet OPEC+ can't even hit those goals. Production by OPEC+ was 700,000 bpd less than planned in both September and October, according to the International Energy Agency (IEA), raising the prospect of a tight market and high oil prices for longer.

In the past, smaller OPEC producers in Africa and even some larger ones in the Gulf could be expected to exceed quotas set by OPEC when they needed the extra cash, usually when oil prices were low.

"Recent data support our long-held expectation that a growing number of members are running out of spare capacity," consultancy Energy Aspects wrote in a note.

Under President Donald Trump, Washington had pressed OPEC+ to slash output in 2020 when prices tanked and threatened to crush the U.S. oil industry. The group agreed to sweeping cuts of about 10 million bpd, or a record 10% of global supply.

As demand has rebounded faster than many expected, President Joe Biden's administration has repeatedly pressed OPEC+ for more supply, fearing high crude prices - Brent is up more than 50% so far this year - could choke a global recovery.

Yet such a move is complicated by the mandate of the Paris-based IEA, which represents industrialised nations. Under its rules, reserves should be released to cope with shocks, such as wars or hurricanes, not to correct prices.

"A (stocks) release would only provide a short-term fix to a structural deficit and would create clear upside risks to our 2022 price forecast," Goldman Sachs wrote.

Although higher crude prices could help push up supply, it said investment was being hampered by environmental, social and governance (ESG) concerns and worries about global warming, with banks charging more on loans for oil than green projects.

According to its schedule for unwinding output curbs, OPEC+ will officially have 3.8 million bpd of cuts in place as of Dec. 1. But, with some OPEC+ members unable to raise output enough, the actual cut remains bigger.

The IEA said Angola and Nigeria accounted for nearly 90% of the 730,000 bpd OPEC+ production shortfall in October.

Even if OPEC+ producers picked up the pace, it would whittle away at a spare production capacity cushion, which could alarm investors and drive up prices if the world no longer had enough extra capacity to cope with a shock, industry experts say.

"The industry's spare capacity, currently at 3-4 million bpd is providing some comfort to the market, however, my concern is that the buffer ... might diminish," Saudi Aramco Chief Executive Officer Amin Nasser told the Nikkei Global Management Forum.

Saudi Arabia is now producing close to 10 million bpd but has never produced more than 11 million bpd for a sustained period of many months, even though it says it has more capacity available. Russian producers such as Gazprom Neft said they have struggled to produce more.

The U.S. oil shale industry, which has in recent years turned the United States from a net crude importer to an exporter, might help ease price pressures by hiking output.

But upside price risks remain, Russell Hardy, the head of one of the world's biggest oil traders Vitol, told a Reuters summit this month: "The possibility of a spike to $100 per barrel is clearly there."