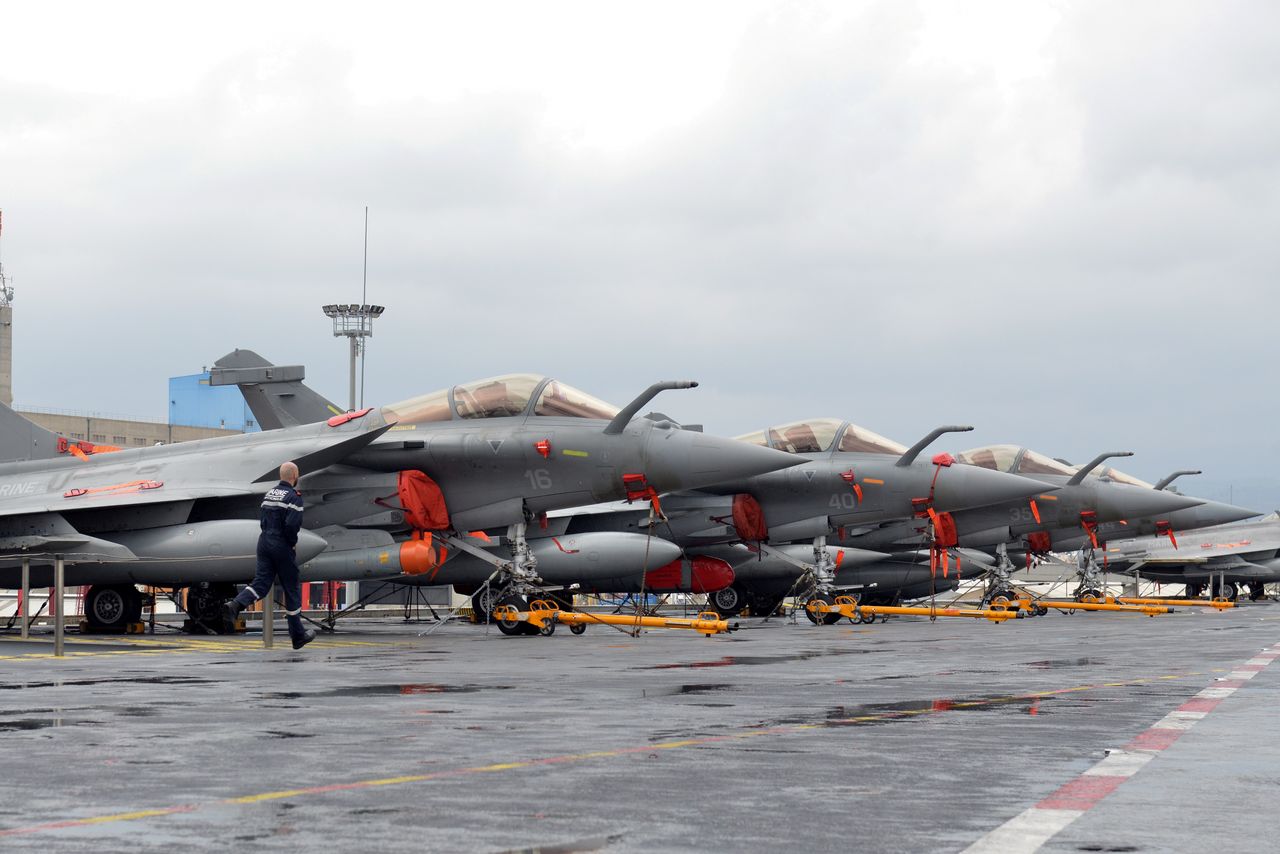 PARIS (Reuters) - France will try to cement deeper ties in the Indo-Pacific region when its foreign minister arrives in Indonesia on Tuesday as it counters the loss of a strategic defence deal with Australia in September.

Paris accused its allies of stabbing it in the back when Australia opted for nuclear-powered submarines to be built with U.S. and British technology instead of a multi-billion dollar French submarine programme.

Canberra pressed ahead with a trilateral alliance (AUKUS) excluding France, which it said was crucial to tackle the perceived Chinese threat in the region.

France's partnership with Australia dating back to 2016 was considered the cornerstone of its Indo-Pacific policy and since losing that deal, Paris has been on the offensive to strengthen its ties in the region with high-level meetings ranging from Japan to India and Vietnam.

"This trip is about reaffirming France's commitment to the Indo-Pacific ... and to intensify the relationship with Indonesia," a French diplomatic source told reporters in a briefing ahead of Jean-Yves Le Drian's two-day visit.

Key to developing that relationship will be closer military cooperation. Indonesia wants to boost its defence capabilities, including with the possible purchase of submarines, warplanes and warships, amid ongoing tensions with China in the disputed South China Sea.

France has been negotiating with Jakarta for several months the sale of 36 Rafale fighter jets. It signed a letter of intent in June, although officials do not expect a deal to be agreed before the end of the year due to financing issues.

"The French are doubling down on other Indo-Pacific relations, including Indonesia, in a sense to compensate for losing the Australians," an Indo-Pacific diplomat said.

Highlighting just how angry Paris is with Canberra, a two-minute video announcing Le Drian's trip to Indonesia outlined its Indo-Pacific strategy naming numerous regional countries with the exemption of Australia.