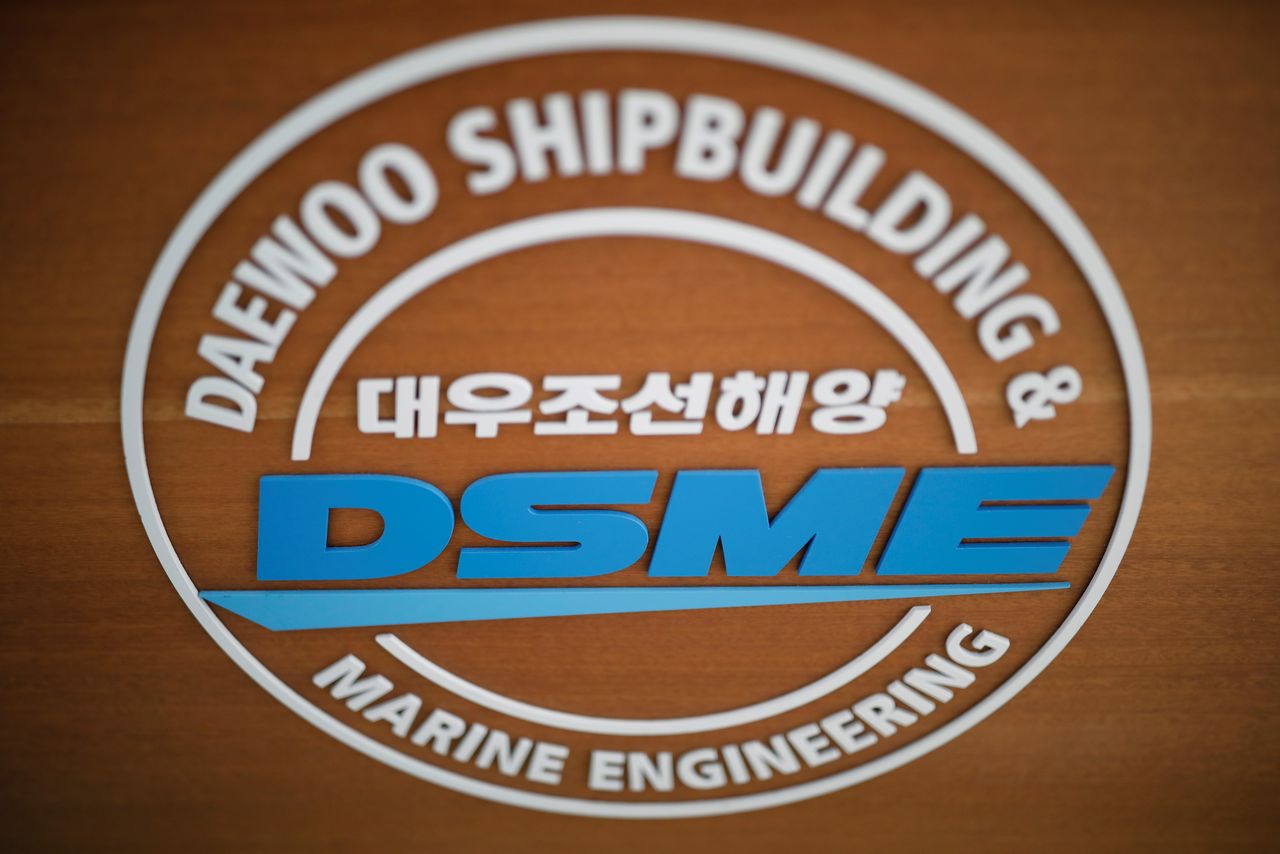 BRUSSELS (Reuters) - EU antitrust regulators have resumed their investigation into Hyundai Heavy Industries Holdings Co Ltd's bid for rival Daewoo Shipbuilding after a temporary halt of more than a year, setting a Jan. 20 deadline for their decision on the deal.

The European Commission, which paused its probe in July last year while waiting for the companies to provide requested data, had previously expressed concerns that the deal could inflate prices and reduce competition in cargo shipbuilding.

The EU competition enforcer resumed its probe on Nov. 18, according to a filing on its website.

Hyundai, one of the world's largest shipyard, had made an informal offer of concessions last year in a bid to address the regulatory concerns, people familiar with the matter had told Reuters.