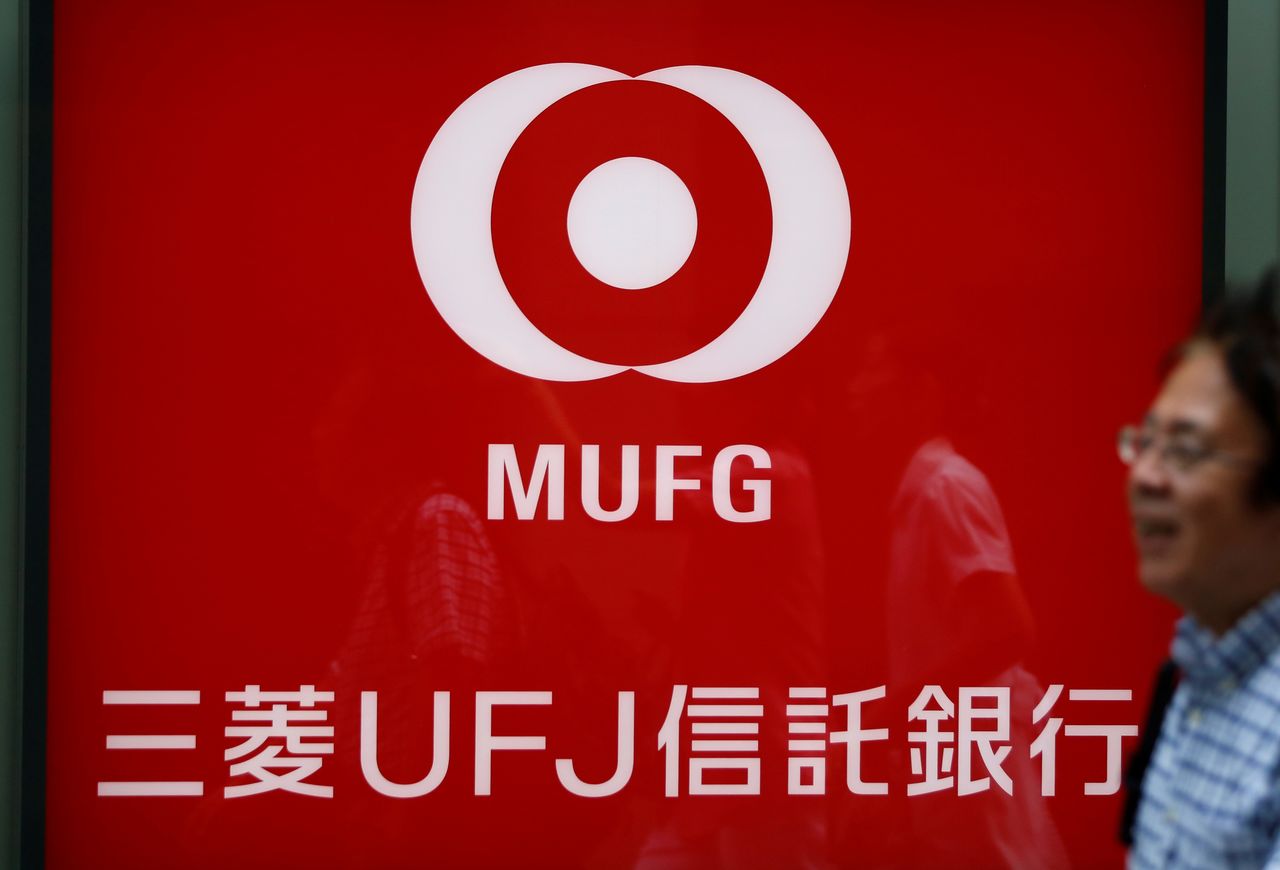 A man walks past in front of a sign board of Mitsubishi UFJ Trust and Banking Corporation, the asset management unit of Japan's Mitsubishi UFJ Financial Group Inc. (MUFG), in Tokyo, Japan July 31, 2017. REUTERS/Issei Kato/Files

TOKYO (Reuters) - A consortium of roughly 70 Japanese firms, including the country's three mega-banks, said it aims to launch a yen-based digital currency in fiscal 2022 after beginning trials in coming months.

The digital currency, tentatively called "DCJPY", will be backed by bank deposits and use a common platform to speed up large-scale fund transfers and settlement among companies, Kazuhiro Tokita, chief executive of cryptocurrency exchange DeCurret which is leading the consortium, said at a news conference on Wednesday.

The three mega-banks have each introduced their own digital payment systems but lag efforts by technology firms such as PayPay - backed by tech investor SoftBank Group Corp - which is not part of the consortium.

The consortium includes other lenders such as Japan Post Bank Co Ltd, brokerages and insurers, and non-financial firms such as Nippon Telegraph and Telephone Corp, Kansai Electric Power Co Inc and East Japan Railway Co. Some will participate in experiments to gauge such a currency's use in industries ranging from energy to retail.

"A digital currency system built on a bank deposit-backed common platform will fit the CBDC that could be planned and implemented" in Japan, Toshihide Endo, a former head of Japan's Financial Services Agency who is currently a special advisor to DeCurret, said at the Wednesday conference, referring to a central bank digital currency.

The initiative could affect the Bank of Japan's ongoing experiment regarding CBDC. Policymakers have said they would work closely with the private sector if the BOJ were to issue a CBDC.

Japan is one of the most cash-loving countries in the world, with many transactions still completed using notes and coins. Still, authorities have been keen to promote cashless transactions to increase productivity.